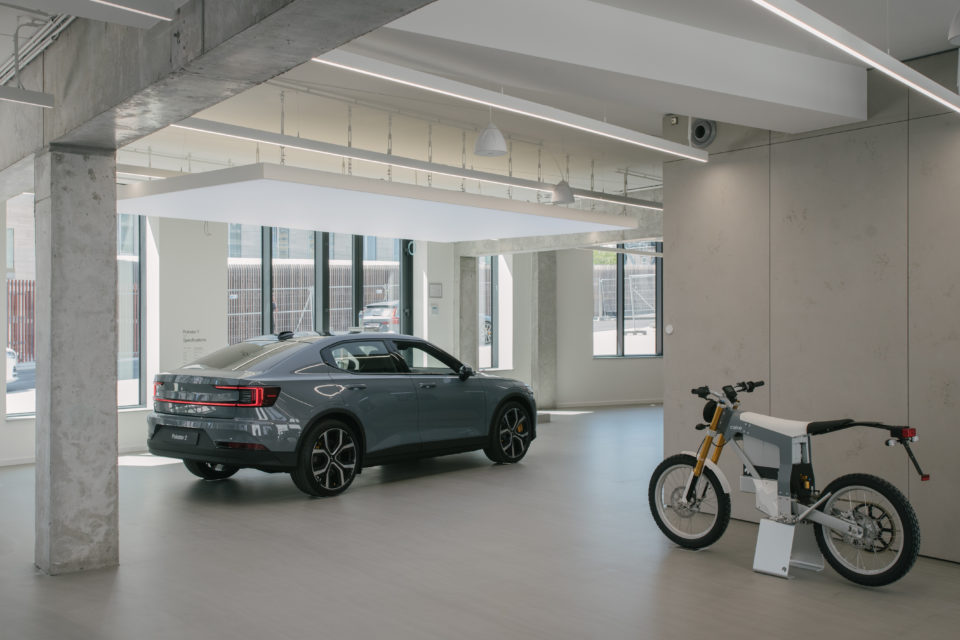 The first Polestar ‘Space’ opens on Saturday 25th of July in Brussels. “Don’t call it a showroom,” says Lies Eeckman, Belgian MD of ‘the European equivalent for Tesla’ /Polestar

Polestar, the new car manufacturer of electric vehicles and daughter of the Chinese Geely Group, has opened its first ‘Space’ in Brussels, the third in the world, after Beijing and Oslo. Later, there will be three more in Belgium, in Antwerp, Ghent, and Liège.

“Brussels gets renowned for the implantation of green mobility,” says Lies Eeckman, MD of Polestar Belgium. “We wanted to be there, in the city center, near the people. We will be just in front of the new pedestrian bridge relaying the North station and Tour&Taxis. A beautiful project that will change this area into a more vibrant community.”

“That we choose Brussels as our first location is no coincidence,” says Thomas Ingenlath, CEO of Polestar.”The Belgian market for EVs is just starting up but has a lot of potentials. Polestar will have a pioneering role in the transition toward sustainable mobility.”

A Polestar Space is no ordinary showroom. “We want to inform visitors here, not to sell cars,” comments Eeckman. “The cars will be sold online; there is no stock. Our employees aren’t salespeople, they are trained to inform our potential clients as detailed as possible.”

“They don’t have any sales targets. They can talk about Polestar 1 or 2, but also about green mobility in general. It will create a relaxed and stressless atmosphere.”

Technical components and interior elements are shown as if it were an art gallery. Visitors can examine them, and eventually integrate them in the car of their choice. These configurations can be tested via huge screens or virtual reality goggles.

A test ride can be arranged. When they leave for home, they scan the QR code and can revive things in their own familiar atmosphere. “It takes away the stress of a classic purchasing process, it makes choosing and repurchasing a car enjoyable again,” adds Lies Eeckman.

Maintenance of the Polestar cars is assured by selected Volvo dealers. The vehicles are picked up at the home or the workplace of the client and redelivered after maintenance or repair. Polestar plans to open still this year 40 Spaces like this one all over the world.

“Times are changing, and the corona crisis is accelerating everything, says CEO Ingenlath. “Dealers are confronted with huge problems. The classic dealers, with their big showrooms and stock of cars, are in trouble. Online sellers are benefitting from this.”

“In the car itself, we go for a vegan approach. No animal products in a Polestar. So many people like the tissues that, for example, Nike uses. We apply them too. Leather is outdated; it’s something for vintage cars. That’s why we have also banned chrome on the outside.”

The European equivalent of Tesla

Some people think that Polestars are very resembling of Volvo’s. Ingenlath, former chief designer at Volvo,  doesn’t see this as a handicap. “Polestar 1 was initially a Volvo project. Polestar 2 is already different, and our first project. Polestar 3 will be more different.”

“Sometimes you want to rebel against your ‘parents’, but it can also be an advantage. As a start-up, it’s very difficult to create an image, a brand identity. As Polestar, we can surely use the help of Volvo and its sound image concerning safety but also the lifestyle of Scandinavian society and design. It’s good to be associated for a while with Volvo.”

“But in five years, we want to stand further,” concludes Ingenlath. “We want to be an electric performance brand, in the league of Porsche or Tesla. A manufacturer that contributes to the sustainability progress of the car industry. This industry is still too conservative. Like Tesla, we want to shake it up. We’ll try to be the European equivalent of Tesla.” 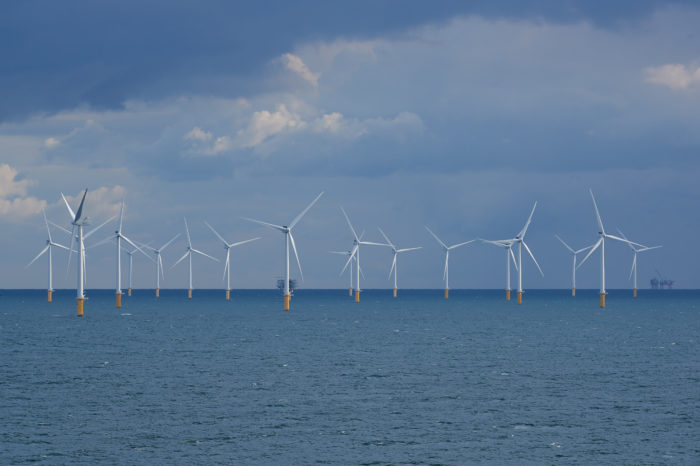 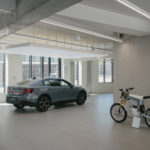