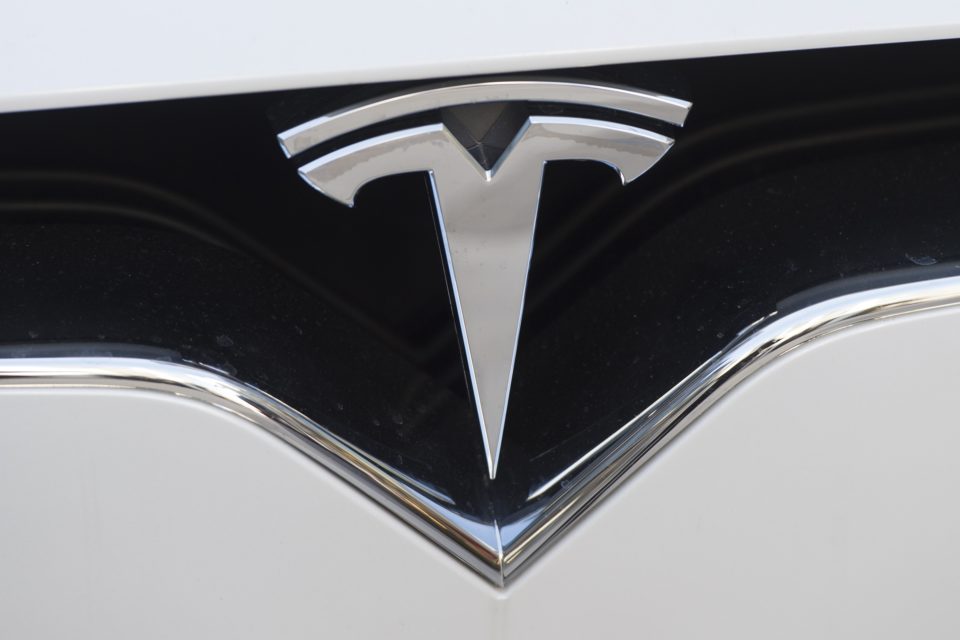 Last year, Tesla earned $594 million in regulatory credits, and in the first half of 2020, it was already at 782 million dollars. This will probably go over a billion dollars this year /AFP

A closer look at Thursday’s financial results shows that Tesla makes a profit thanks to ‘regulatory credits’. This is cash the company gets from governments for hitting environmental goals and from selling emissions rights. Without these credits, Tesla would make a loss.

Tesla garnered applause because it was able to close the fourth quarter in a row with a profit. Elon Musk’s company saw its value continue to rise this month. It is now worth more than Volkswagen and Toyota put together. This is good news for Musk. If he exercises his options on Tesla shares and sells them, he will be $2,1 billion richer.

In the second quarter, Tesla banks $428 million in regulatory credits. This is higher than the operating profit ($327 million). In other words: take those regulatory credits out of the profit, and Tesla’s figures turn red.

Regulatory credits are a series of certificates linked to environmental objectives that Tesla hits. An example is the Zero Emission Vehicle Regulation (ZEV) in California. This requires car manufacturers to place a certain quota of electric cars on the market. Tesla, which only has electric cars in its range, exceeds that quota and can sell its excess credits to competitors such as FCA and GM.

Tesla is also active in solar panels and batteries to store electricity. Here too, it gets numerous revenues from other government systems for reducing greenhouse gases, fuel savings, and clean fuels in several U.S. states and other countries.

Tesla skeptics say the company embellishes the figures with that revenue. But Tesla is allowed to sell its surplus credits. Moreover, it’s perfectly logical because they have great value. The credits are an inherent part of Tesla’s business model.

By now making a profit every quarter for a year, Tesla qualifies for the major US stock index S&P500. This index is important because many investment funds follow it. There has been speculation about Tesla’s entry for some time now. This may have contributed in part to Tesla’s enormous increase in value on the stock exchange recently (+55% since the beginning of the month).

But it is not certain if and when Tesla would be added to the index. “Companies that meet the participation requirements are not automatically added to the index. They join a pool of other candidates and are considered for inclusion when an opportunity arises. In doing so, the index committee takes into account various factors, such as sector balance and size representation,” says S&P Global spokesperson Ray McConville.

During a meeting with analysts, Elon Musk announced that the company’s new giga-factory will be located in Austin, Texas. There, Tesla will produce model 3 and model Y for eastern North America. The Cybertruck will also be produced in Austin. According to Reuters, Tesla will get about $65 million in tax breaks.

Musk also discussed the technology that makes Tesla’s cars autonomous. He’s confident his vehicles will have a fully autonomous capacity by the end of the year. If that succeeds, that would be the biggest increase in the value of an existing fleet in history, Musk says.

“Each car is likely to have a $100 000 increase in value. Depending on what the regulations are like in certain jurisdictions, from one day to the next millions of cars could be worth much more.” The company then receives R&D tax credits for the technology. 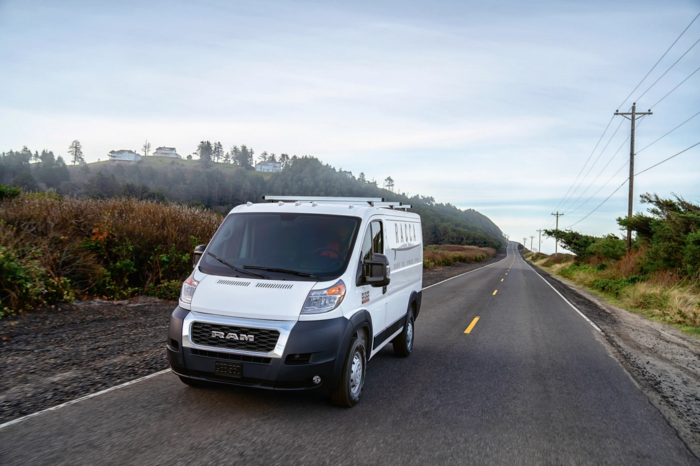 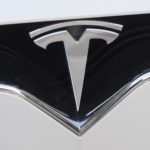