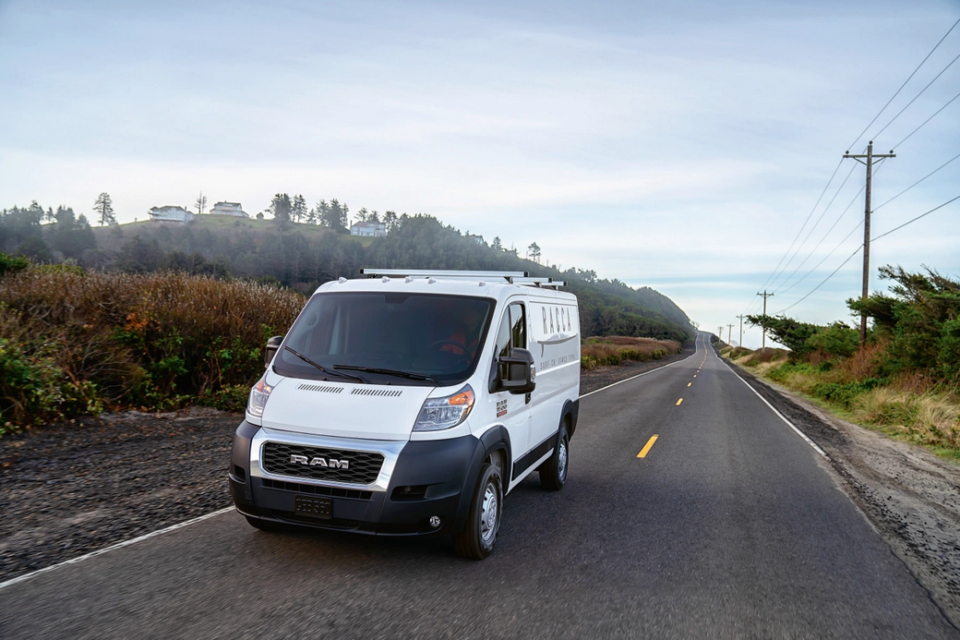 Alphabet’s (Google) autonomous driving branch, Waymo, has tightened the four-year-old bonds with Italo-American carmaker Fiat-Chrysler to implement the self-driving technology to the full product portfolio in the future, starting with ‘robot delivery vans’. And that theoretically includes all French-German PSA car brands too, after the intended merger into ‘Stellantis‘.

Waymo is using an extensive fleet of FCA’s Chrysler Pacifica Hybrid minivans for its Waymo One ‘robotaxi’ service in Arizona already. That remains today the company’s most important business. The new deal with FCA starts with focusing on self-driving vans on the base of the Ram ProMaster for Waymo’s Via freight delivery branch.

The Ram ProMaster is Fiat’s Ducato, which was initially developed by the Sevel joint venture between Fiat and PSA in 1981, and marketed in Europe under the brand names Citroën Jumper, and Peugeot Boxer too. In 2014, the Ram ProMaster was introduced in the US and Canada.

Like the Chrysler Pacifica minivan, which is custom-built with redundant braking and steering to allow autonomous driving, the Ram ProMaster will need to be adapted to include the Waymo Driver autonomous driving stack.

That technology delivers already ‘Level 4’ driving, meaning the car is capable of driving fully autonomous in certain conditions without the driver needing to pay attention to the road. But he still can take over the wheel when necessary. With Level 5 autonomy, the driver will become obsolete. And while human drivers are a major cost in transport, getting rid of them is something the sector is looking for.

Waymo already started to test heavy ‘Class 8’ semi-trucks equipped with an adapted version of its technology in 2017 in California and Arizona. Later the tests were expanded to the Atlanta area, and the trucks used to bring goods to Google’s data centers. Last year, Waymo Via expanded to Texas and New Mexico too.

But the deal goes further than Waymo’s Via service, as it is said the possibility exists that FCA will offer the Ram ProMaster with Waymo’s self-driving technologies to other transport or delivery companies too.

In a joint statement, John Krafcik, CEO of Waymo says: “FCA was our first OEM partner, and we’ve come a long way together. The Chrysler Pacifica Hybrid minivans were the first vehicles in our Waymo One fleet, and, guided by the Waymo Driver, have now safely and reliably driven more fully autonomous miles than any other vehicle on the planet.”

“Today, we’re expanding our partnership with FCA with the Waymo Driver as the exclusive L4 autonomy solution for this global automotive company. Together, we’ll introduce the Waymo Driver throughout the FCA brand portfolio, opening up new frontiers for ride-hailing, commercial delivery, and personal-use vehicles around the world.”

FCA isn’t Waymo’s only bed partner in the automotive industry, as it ordered 20 000 electric Jaguar iPace models in 2018 and now begins to deploy them in the Phoenix area, next to the fleet of 62 000 Chrysler Pacificas it ordered from FCA.

FCA is hedging its bets too. In Juni this year, it teamed up with Aurora, another autonomous vehicle technology start-up financed by Sequoia Capital and Amazon, to develop self-driving commercial vehicles based on its RAM commercial vehicles. The latter could be used later by Amazon for deliveries, for instance.

And just a month before, FCA closed a deal with American self-driving vehicle start-up Voyage to equip purpose-built Chrysler Pacificas for autonomous taxi services in retirement communities in California and Florida. Before, Voyage used Ford’s Fusion for this. 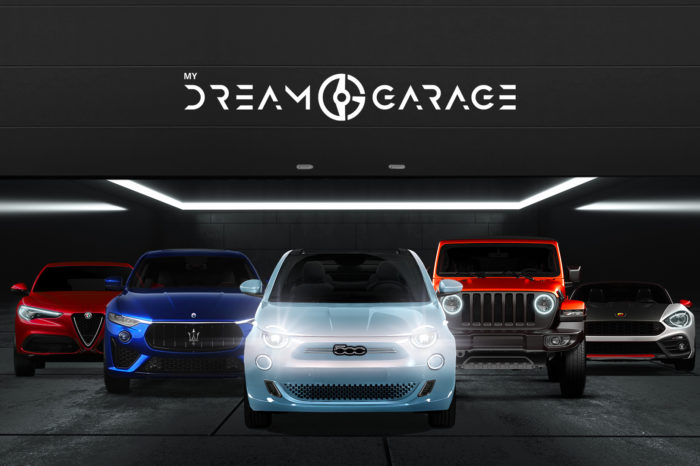 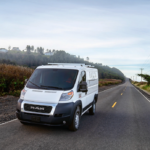