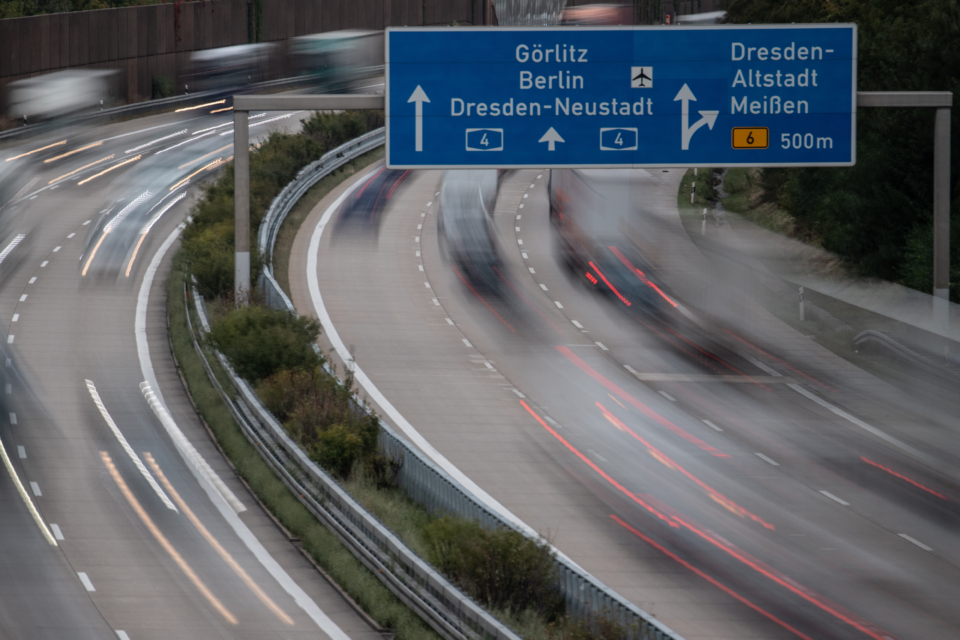 Is the tide turning? According to a recent poll, 54% of the Germans support a speed limit of 130 km/hour on the Autobahn /dpa

A small majority of Germans is in favor of limiting the speed to 130 km/hour on the highway. This is reported by the German magazine Focus based on a poll carried out by the Kantar agency. Of those questioned, 54%
This content has been archived. Log in or Subscribe to a level that has access to archived content.
0
Shares 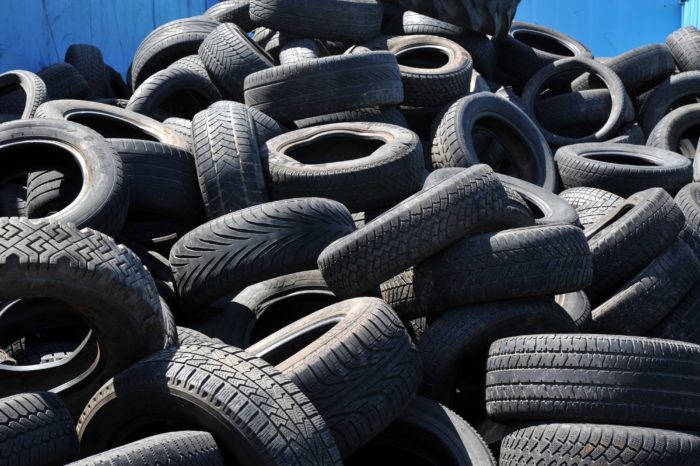 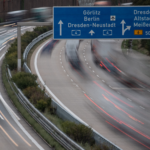