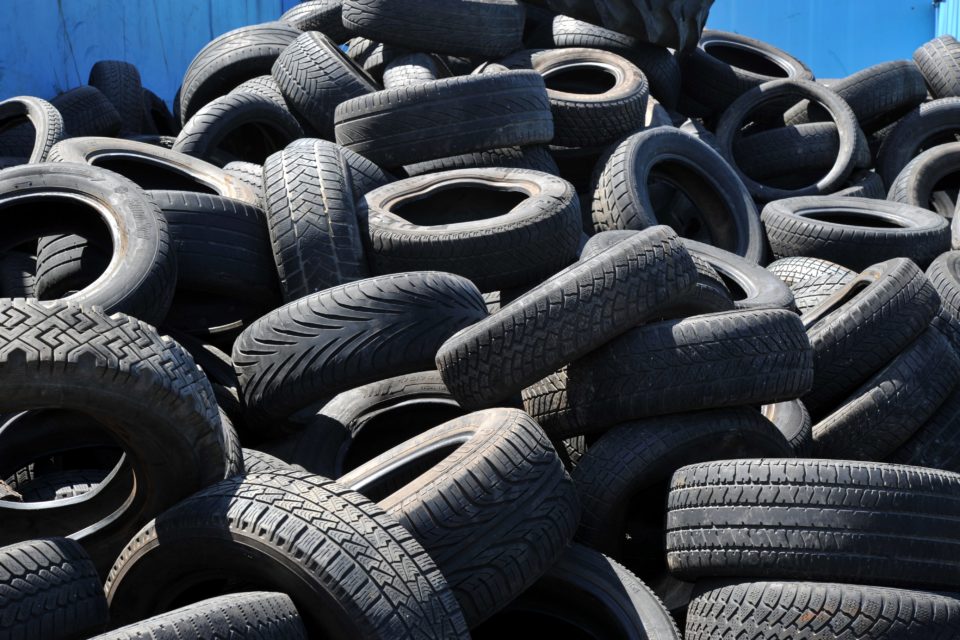 In terms of ocean pollution, microplastics from road traffic that spread by air have as much impact as those transported by rivers /dpa

Plastic garbage is choking our planet, but breaking the wave of pollution still seems possible. On the other hand, some sources of pollution are, at this stage, difficult to limit. For example, microplastics generated by tire wear contribute ‘predominantly’ to plastic pollution. But with current technologies, there is no possible solution to deal with this problem.

Road traffic generates microplastics, a source of air pollution. Wear and tear on tires and brakes of cars, motorcycles, buses, and trucks produces some 3 million tons of particles each year. Most of them are made of plastic. This is the conclusion of a theoretical study published in the journal Nature Communications.

Under the effect of the wind, the 15% finest of these particles have the capacity to spread to remote regions and contaminate the water of the seas and oceans.

Nikolaos Evangeliou is a researcher at the Norwegian Institute for Air Research in Norway and the first author of the study. He summarizes the impact of microplastics. “The main lesson of our work is that, in terms of ocean pollution, microplastics from road traffic that are spread by air have as much impact as those transported by rivers.”

While the analysis focused on plastic pollution generated by traffic, Evangeliou says the results could be applied more widely to all microplastics. Whether they come from packaging, plastic bags, or textiles. But until now, little attention has been paid to this mode of distribution by air.

The theoretical study, which is based on 2014 data, reveals that global road traffic generates 2,9 million tons of tire particles annually. Tires lose an average of four kilograms of material over their lifetime. And heavier cars use tires and the road surface faster. In addition, brake particles annually add 175 000 tons. For the latter, solutions are on the way.

These emissions come mainly from the United States, northern Europe, and the large urbanized regions of East Asia, the Middle East, and Latin America. Particles smaller than 10 micrometers (PM10) could circulate in the air for long periods of time before falling back to land and oceans. Up to thirty-seven days for the finest.

Nearly 50 000 tons of airborne microplastics deposit on snow and ice every year, particularly in the Arctic region. According to researchers, this pollution, which reduces the reflectivity of surfaces, can contribute to ice melting.

They also believe that by accumulating in melted ice pools, these particles could cause ecological effects of as yet unknown magnitude.

‘Prohibiting the use of cars’

So how can we limit this pollution? For Nikolaos Evangeliou, the development of new technologies in tire production could provide some answers. But the most effective solution would be to ban the use of cars.

“This actually applies to all plastics. For the situation to improve, they must be banned, because these compounds continue to accumulate in the environment with extremely slow decomposition kinetics.”

“Of course, it’s possible to clean the oceans and coastlines of plastic debris, but microplastics, which are already everywhere, are likely to persist,” he laments. What’s more, these particles have the ability to trap organic compounds and heavy metals, which accentuates their toxicity. In 2018, the global production of plastics reached 359 million tons. 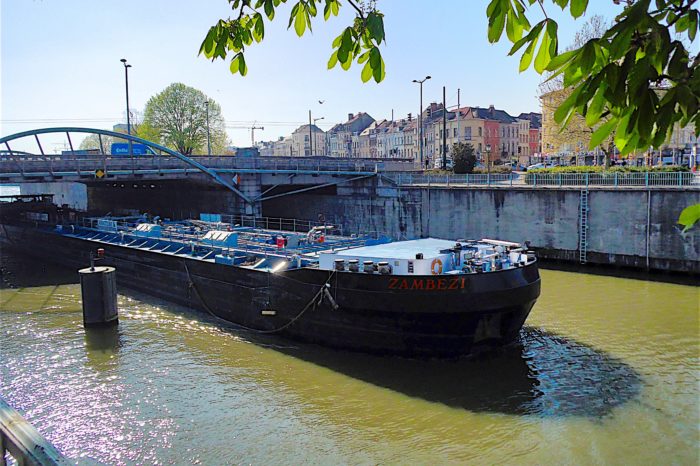 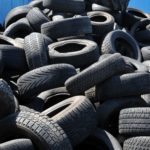