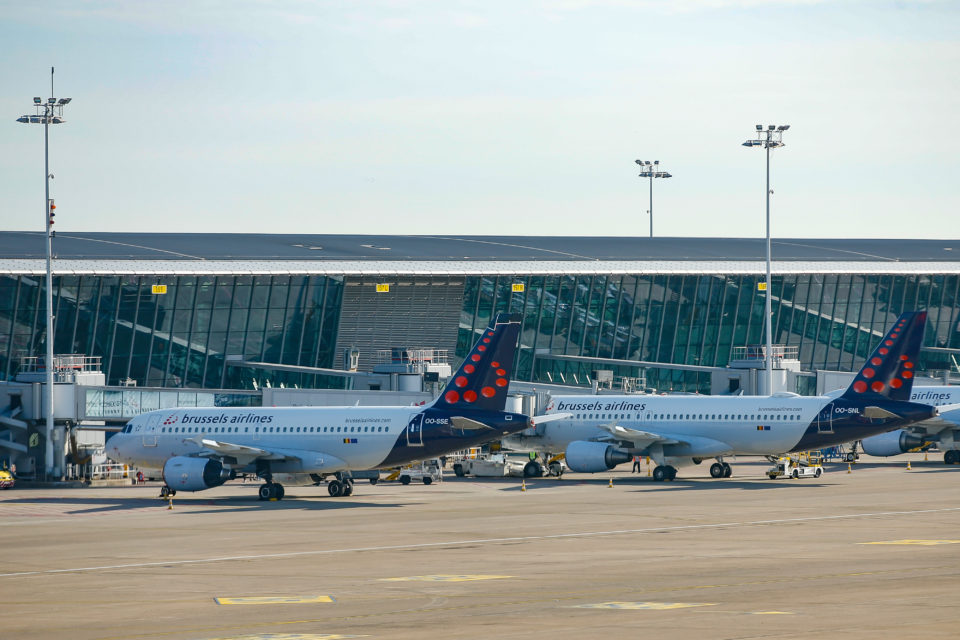 As co-founder, Étienne Davignon steps down from the Executive Board. Belgium places two representatives for the duration of the loan /Belga

After months of stuck negotiations, Brussels Airlines, parent company Lufthansa, and the Belgian government have finally reached common ground on the matter of the Covid-19 aid. In total, the Belgian airline will receive 460 million euros to face the crisis.

This deal includes a 290-million loan from Belgium and a 170-million euros capital injection from Lufthansa. Two Belgian representatives will now also sit at the Board of Brussels Airline.

While discussions were stuck for weeks on end, it all came unstuck these last few days due to the urgency of the situation. “We made Lufthansa aware that we wouldn’t yield the things that were important to us. Last week, we made some necessary political contacts with Germany to convince them that our Belgian preoccupations should be taken into account. Relations between Germany and Belgium are very good,” explains Finance Minister, Alexander De Croo (Open-Vld).

All in all, Brussels Airlines will see a 460-million euros envelope coming its way. It includes a 170-million injection from Lufthansa – of which 70 million will be dedicated to a social plan – but, more importantly, a 290-million euros loan from the Belgian government.

In six years, the variable loan rate will bring 20 million euros in the country’s bank accounts. To incite Brussels Airlines to reimburse its debt as quickly as possible, the loan rates will go from 0% in the first year to 1,7% in the last three years.

Two Belgians on the board

Belgium also managed to get two representatives of the government to sit at the Executive Board of Brussels Airlines for the duration of the loan (until 2026). According to the government, if there is ever a conflict they should resolve it with “efficiency and speed”.

That isn’t the only change to Brussels Airline’s Board. Earl Étienne Davignon, historical figure of the airline, has decided to step down. “I’ve finished my mission, after creating and saving, with others, the company two times,” declares the 87-year-old. As president and then a member of the Board, Étienne Davignon has been a structuring part of the company he created with businessman Maurice Lippens in 2002. 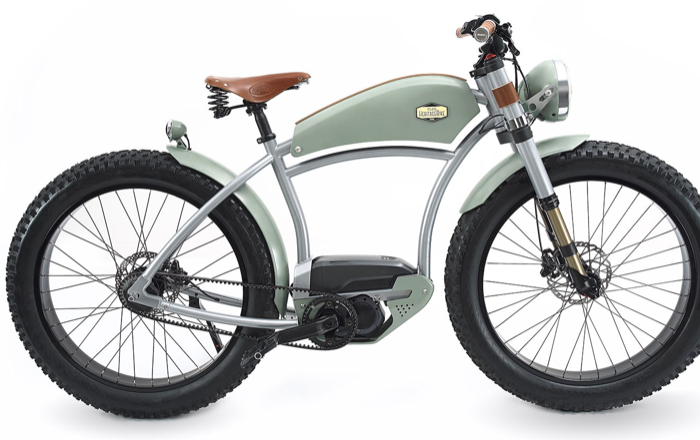 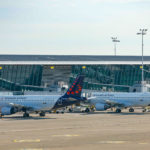