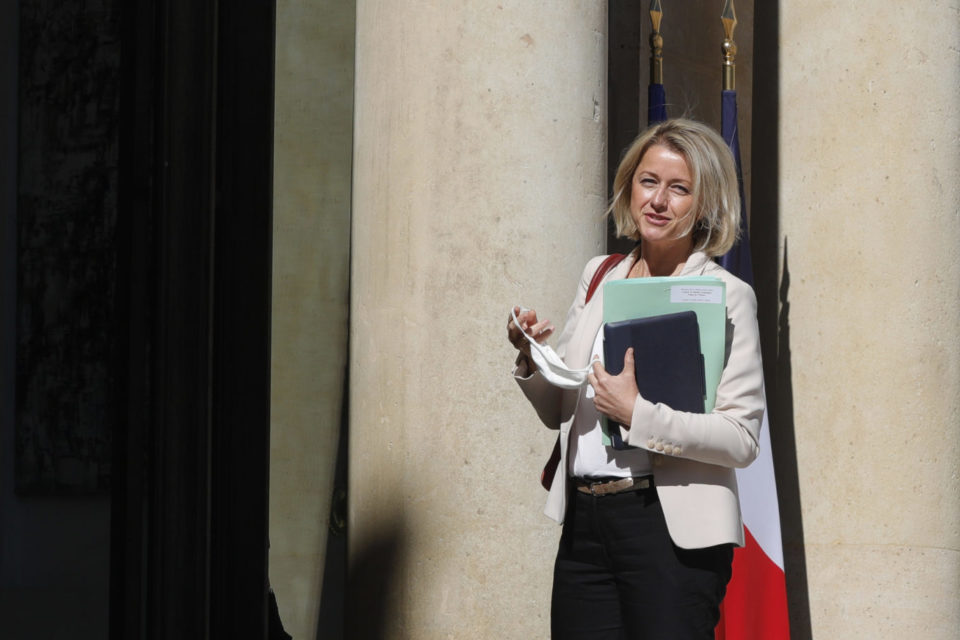 The services of French Ecological Transition Minister, Barbara Pompili, have published the new limits of conversion premiums to buy greener cars as of the 3rd of August /AFP

The French Ministry for Ecological Transition has given some details on the new conversion premium to be installed as of the 3rd of August. The income threshold to benefit from the premium will be lowered; the premiums themselves will be halved.

A while ago, the French government installed different measures to incite people to buy cleaner vehicles. Not only electric or with alternative fuels, but also gasoline- and diesel-driven.

Households with a declared income of €18 000 per year were able to profit from them. 200 000 premiums were planned to be distributed. They ‘sold out’ in less than two months. From now on, the rules will be tightened.

The income threshold for families to benefit from the premiums is lowered to the former level, € 13 500. At the same time, the amount of the premiums themselves is halved. For buying a car emitting less than 137 g/km CO2, the premium evolves from €3 000 to €1 500.

When somebody buys an electrified car (full electric or plug-in hybrid), he would get a €5 000 premium until now. This also is halved to €2 500. Also, people who want to convert their ICE car into an electric car (so-called ‘retrofit‘) will benefit from the same premium.

The additional premium for people buying an electrified vehicle and working or living in a low-emission zone (LEZ) is also halved, from €2 000 to €1 000.

There are two exceptions to the new rules. If a family has a very modest yearly income (up to €6 300 per year) or the buyer has to drive a lot to commute to his work (more than 30 km away or driving more than 12 000 km per year), the higher premiums are preserved. 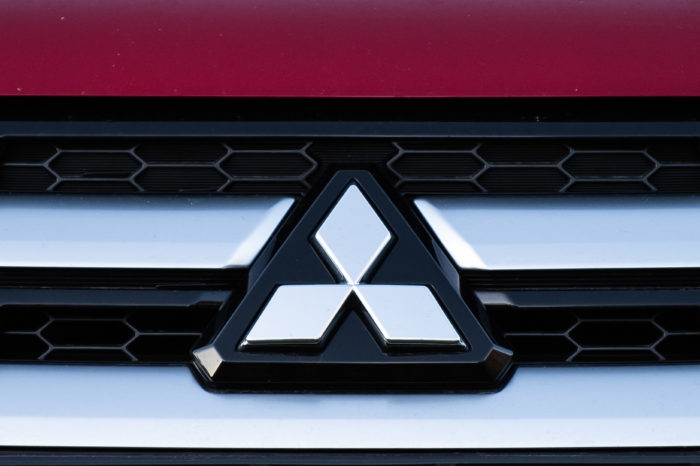 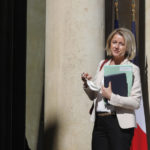