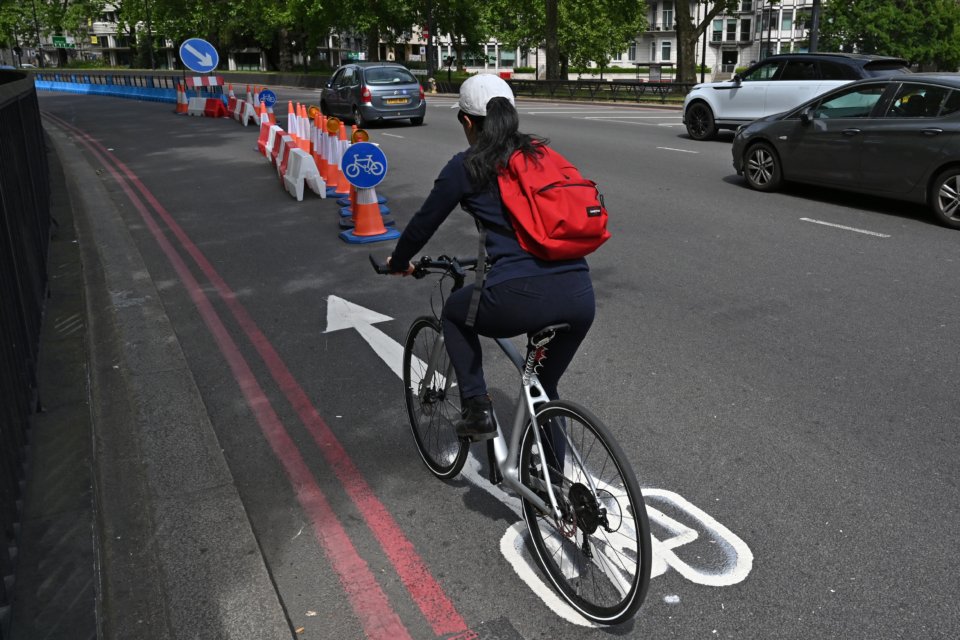 British Prime Minister Boris Johnson wants to restore the taste of cycling for the British, with a new plan endowed with two billion pounds /Belga/AFP

British Prime Minister, Boris Johnson, promises to spend £2 billion (€2,19 billion) on walking and cycling projects in England. In an attempt to give the British people a new taste of cycling, the British will also be offered £50 (€55 ) bike repair vouchers, Downing Street announced on Monday.

The aim is to improve public health and encourage Brits to take the car less often. The plans, which are part of the so-called new anti-obesity plan, are regarded as a “qualified welcome” in England. The UK has the biggest weight problem in Europe; almost two-thirds of adults in England are overweight or obese.

Support for e-bike use

Apart from the plans to build thousands of kilometers of protected bicycles routes, among other things, and setting higher standards for cycling infrastructure, there also will be cycling training for young and old, and the creation of cycle racks at stations and other transport hubs, as well as in town and city centers.

At least one ’emission-free transport center’ will also be created. Access to e-bikes will be improved with a national program to encourage older people, those with long distances to cover or commuters with more hilly commutes or who are less fit to travel using them.

Doctors will be encouraged to prescribe cycling to improve patients’ health, and patients will be able to use bicycles through their local health centers.

According to The Guardian, residents will get powers to banish through-traffic from local streets, and councils will be prevented from building substandard cycle lanes under what Downing Street has billed as a revolution for cycling and walking in England.

The plans will also see the creation of Active Travel England, a watchdog to ensure new cycling and walking routes up to standard.  It will refuse to fund paint-only bike lanes – without physical barriers or protection from cars – or routes where cyclists and pedestrians have to share space. It could also cut budgets in other areas for highway departments which fail to deliver on active transport.

“From helping people to be healthy and reduce the risk of getting sick, to improving air quality and reducing traffic congestion, cycling and walking have a huge role to play in tackling some of the biggest health and environmental challenges we face,” said Prime Minister Boris Johnson, a keen city cyclist himself.

Furthermore,  Johnson called on the British to lose weight. He had always had problems with his weight, but since his infection, with the coronavirus, he has lost 6 kilos. The British government has, therefore, announced measures to tackle obesity.

For example, calories must be better indicated on the packaging, and fast food advertising must not be broadcast on television before 9 p.m.

Walking and cycling have already been on the rise since the Covid-19 pandemic began in England, to avoid public transportation, and to be physically active. At the same time, Brits eat more, drink more alcohol, and exercise less since the introduction of freedom restricting corona measures by the government.

That is what researchers at Oxford University say based on a survey in which eight hundred people were questioned during recent weeks about their health and habits.

The plans were welcomed by campaigners, who nonetheless warned that their effectiveness would depend on proper implementation and necessary funding. Chris Boardman, the former cycling champion who is now a policy adviser to British Cycling, said the plans showed “the level of ambition required to transform the country”.

Only 1-2% of all trips across the UK are made via cycling, a figure unchanged for years. The new ‘golden era’ for walking and cycling, as suddenly announced by Boris Johnson, will be funded by a previously announced £2 billion in new funding over five years, with a pledge of longer-term money.

In a  commentary piece on the new plans, The Guardian writes that veterans of the cycling world will detect in this tough approach the hand of Andrew Gilligan. As Johnson’s cycling tsar when the PM was mayor of London, he pushed through a rapid second-term program of bike lanes, metaphorically twisting the arms of certain councils to speed things up. 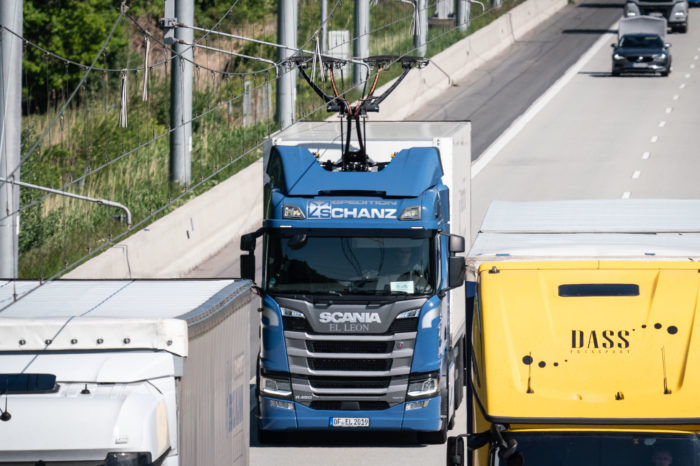 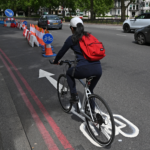