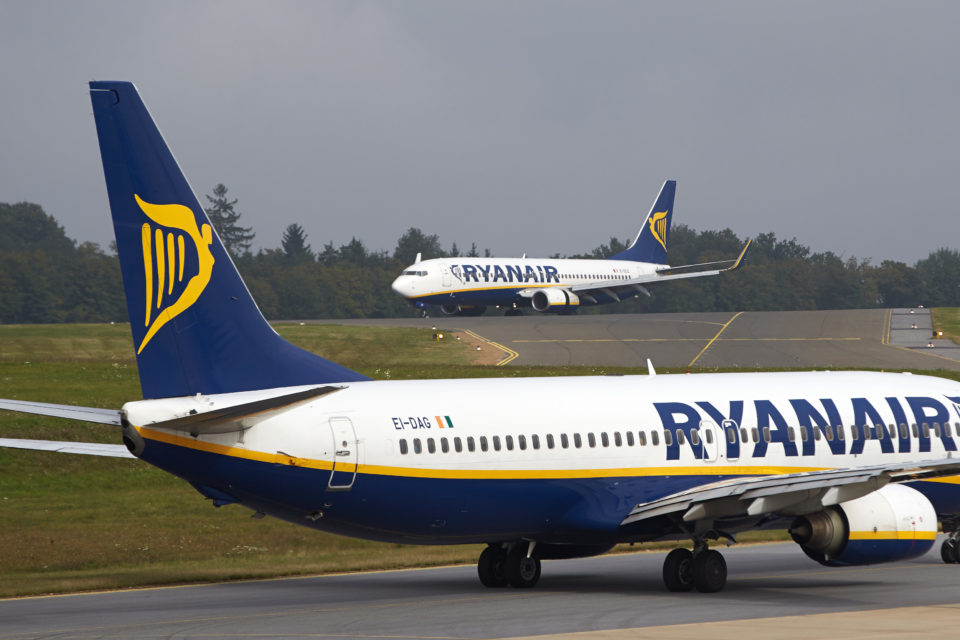 Despite the figures, the group intends to take advantage of the crisis to gain market share /Belga

Low-cost airline Ryanair had the “most difficult quarter in its history”. Between April and June, it suffered a net loss of €185 million. 99% of the fleet remained on the ground due to the paralysis of air traffic caused by the corona pandemic.

Ryanair has resumed its flights since July 1st, a crucial period with departures on holiday. The company expects to operate at 40% of its usual capacity, and 70% in September. Europe’s largest airline expects to carry only 60 million passengers over its entire 2020-2021 fiscal year (ending in March 2021), a 60% drop.

Ryanair lost more than €2 billion in turnover, but its net result fell by only €450 million thanks to cost-cutting. Job cuts, airport base closures, salary cuts… all for an 85% reduction in costs. And there’s more to come. Cost reduction will continue over the next few weeks.

As a result, Ryanair has limited the scrap in terms of cash consumption. And, with the postponement of certain investments and a £600 million loan obtained from the Bank of England (€658 million), the company has a cash level of €3,9 billion, slightly higher than last year.

This means that the future is less uncertain than for many other companies. The threat of a second wave of the Covid-19 outbreak is hanging over air transport. This Monday, the announcement by the United Kingdom to impose a quarantine on all travelers from Spain raises fears of a new turn in travel conditions in Europe.

Despite the figures, the group intends to take advantage of the crisis to gain market share. Many other airlines are reducing their capacity for the coming years. “This will create opportunities for Ryanair to develop its network and expand its fleet in order to take advantage of the opportunities to reduce airport and aircraft costs that will inevitably arise,” the company said in a statement.

The Boeing 737 MAX could return to service in the United States in the third quarter. Ryanair can then take delivery of its first aircraft of that type by the end of the year and 40 by the summer of 2021. Ryanair believes that this will allow it to reach traffic of 200 million passengers per year over the next five or six years.

But in the shorter term, its recovery program could be disrupted. The British government has decided to impose a quarantine on travelers from Spain. This measure worried investors, and caused Ryanair’s share price on the Dublin stock exchange to plunge with 5,96% to 10,25 euros, like those of its competitors in London.

In addition to Ryanair, the whole sector has been heavily hit by the crisis, particularly its British competitors such as EasyJet and British Airways, which have announced job cuts of 4 500 and 12 000 respectively. The most troubled company so far was Virgin Atlantic, which in mid-July managed to complete a £1,2 billion recapitalization plan to avoid bankruptcy. 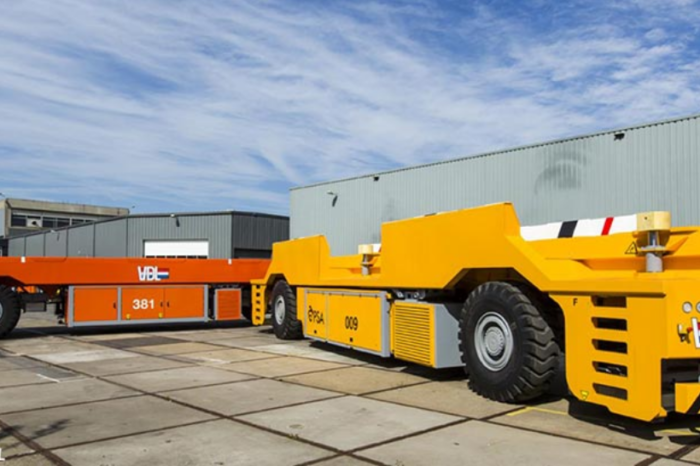 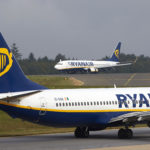