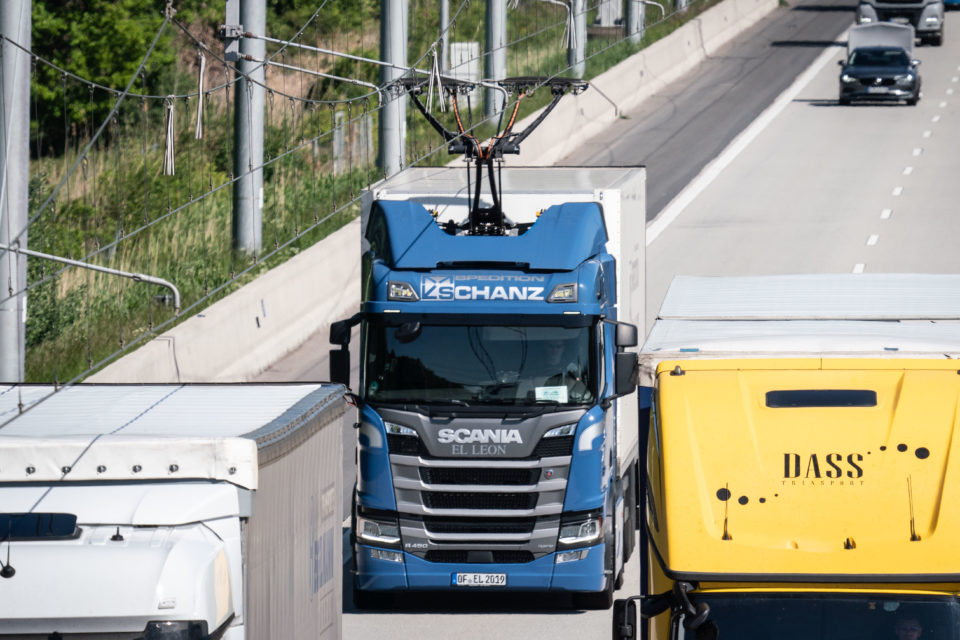 By equipping trucks with a pantograph and electrifying highways, it is possible to reduce CO2 emissions from freight traffic considerably with existing and affordable technology. The operation is comparable to that of the trolleybuses of yesteryear /Belga

According to British researchers, electrified highways are the fastest and cheapest way to make cargo traffic carbon neutral.

It’s a system with electric overhead wires above the highway where trucks with a pantograph capture electricity to power their electric motor and recharge their compact battery. The technology is similar to the trolleybuses that ran through our cities at the time.

Such a network for trucks could drastically reduce emissions, according to the British Center for Sustainable Road Freight. In a report co-funded by the government, and reported by The Guardian, the researchers call for the electrification of 7 000 kilometers of highways in the UK.

They account for 65% of the freight kilometers. Because trucks charge their batteries while driving on these highways, they can also drive green outside the actual network.

A car battery will do

In the EU, the transport sector accounts for 30% of CO2 emissions. Car manufacturers have taken the bend to electric cars, but trucks are trailing behind.

“To be able to drive a truck over a certain distance, huge batteries are needed,” says Dirk Snauwaert, spokesman for bus manufacturer Van Hool, who already supplies electric buses. “By connecting trucks on highways to the grid, a Tesla car battery would suffice,” David Cebon, co-author of the study and professor at Cambridge University, adds.

In Germany, Sweden, and the US (Los Angeles), technology giant Siemens and truck builder Scania are already experimenting with electrified highways. There are several possibilities, where trucks can charge via a rail in the road or even wirelessly, but with such induction technology there are large losses.

But only the technology with electrified overhead wires has already proven itself, the researchers think. However, implementation is not so evident, as the construction of such infrastructure requires determined policy, coordination, and standardization between countries and, of course, substantial investments. 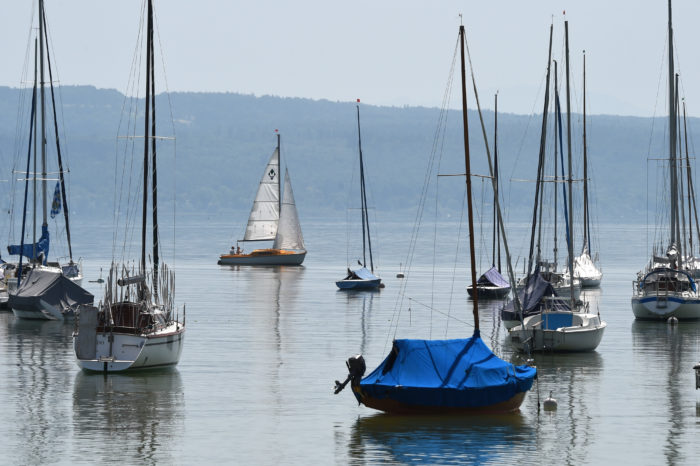 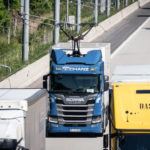