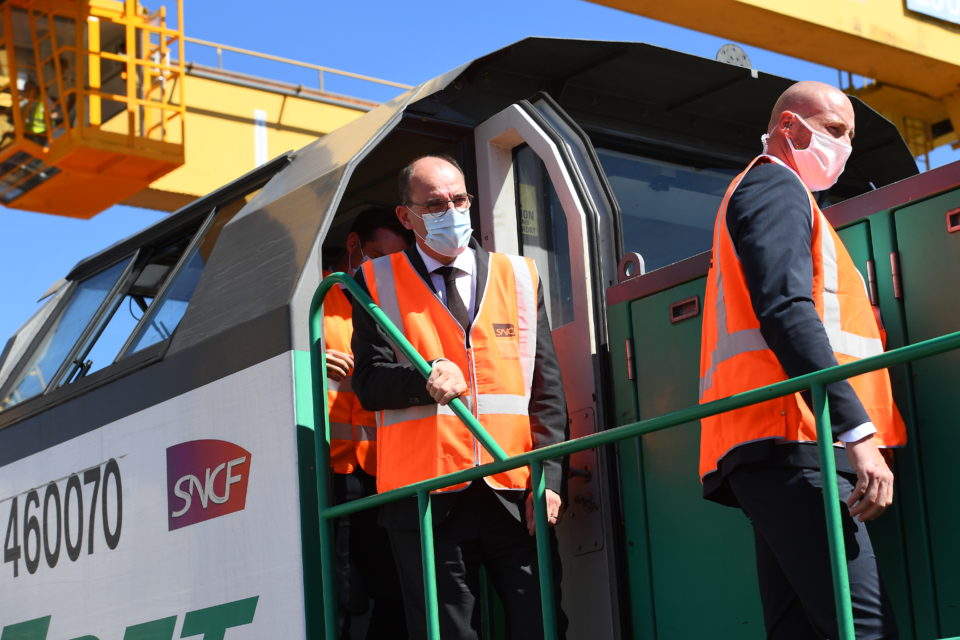 French Prime Minister, Jean Castex (L), aboard a train during the visit of the combined transport site in Bonneuil-sur-Marne (France). He wants to accomplish a revival of train freight transport /AFP

France is scrapping the rail usage costs for freight trains until the end of this year and will halve them for the whole next year, 2021.

France Prime Minister, Jean Castex, wants to boost rail freight transport and puts €35 million on the table to help generate new projects for what he calls ‘the reconquering of the railways’.

Castex, who himself comes from Prades in the southern province of France, Pyrénées-Orientales, saw with disappointment in July 2019 the ‘train of first-fruits’ disappear. Each night a train with cooling railway carriages brought fresh fruit and vegetables from Pyrénées-Orientales to the market at Rungis.

The service was stopped and should be reactivated to the multimodal platform of Valenton (Val-de Marne) while the Rungis train station should be renovated. But apparently, so far the clients lost interest.

He wants to revive these kinds of transports to get 20 000 heavy trucks from the French roads in 2021 and cut CO2 emissions with at least 425 000 tons. “The government intends to reopen and develop the highways of the railway network,” Castex added.

Such a ‘railway highway’ should link Paris with Perpignan on the Mediterranean coast to start. A railway connection Castex would like to see extended to the port of Barcelona in Spain, and the port of Antwerp in Belgium in the long term. 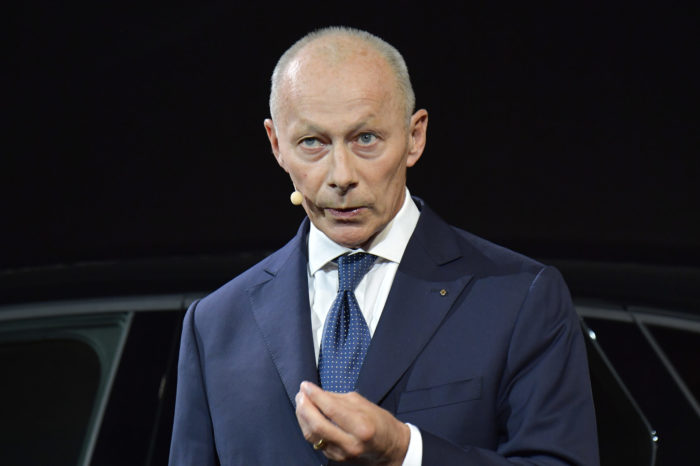 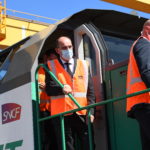