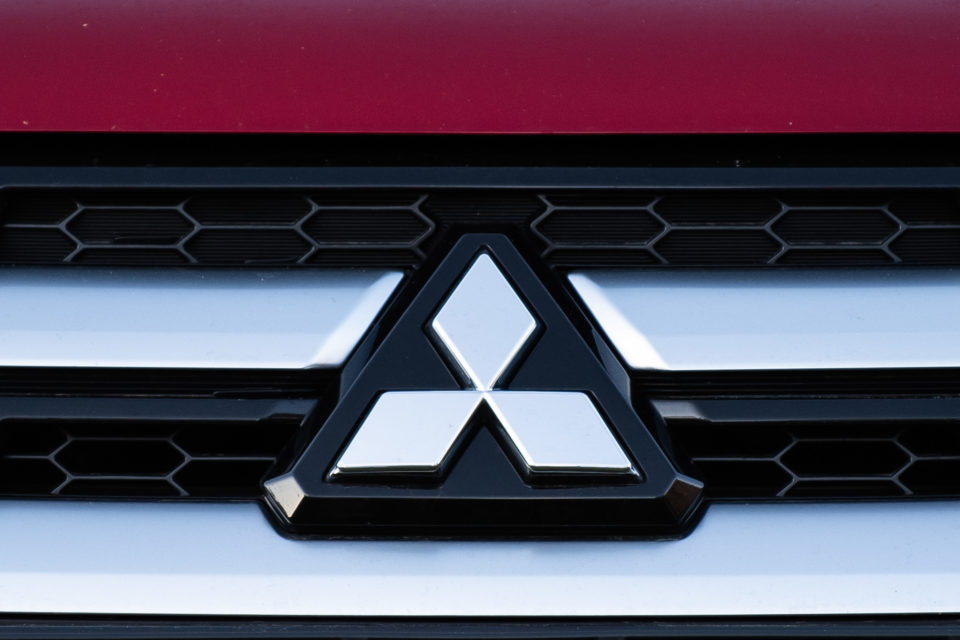 On Monday the 27th of July, Japanese car manufacturer Mitsubishi unveiled its new mid-term business plan under the name ‘Small but Beautiful’. The relatively small manufacturer now concentrates all efforts on its core business and markets and freezes investments in regions where it loses money, like in Europe.

The plan focuses on “cost rationalization and profitability enhancement to realize a solid management foundation aiming at sustainable growth after the plan’s three-year period.”

The main actions of this plan are announced as follows:

Europe is one of the regions where Mitsubishi loses money for years already. As the company wants to reduce overall costs by 20%, it is here in the first place that savings will be made. On the other hand, Mitsubishi will also be closing a Japanese factory where it now produces Pajero models and adjusts its production capacity.

The freezing of new models for the European continent means that the promised Eclipse Cross face-lifted version (including a PHEV variant) and the all-new Outlander (also with a promising PHEV version) won’t be introduced anymore.

That’s a little bit astonishing as the cars are practically ready to be introduced. Mitsubishi officially explains this as follows: “MMC’s operational profit has been continuously negative with a loss of 18,1 billion yen (€145 million) last year. The Yen’s appreciation against the Euro worsens the situation.”

“MMC has been facing these structural problems not simply due to Covid-19. In addition, the European market is also facing increasingly challenging environmental regulations, and our R&D investment for that has been increasing greatly. Therefore, MMC has to focus its investments on our core market, and we decided to freeze the new model introduction in Europe.”

What about existing models and clients?

Mitsubishi emphasizes that the current model range will still be for sale for an indefinite period. Clients can still purchase a Mitsubishi in Europe and their cars will be serviced and maintained as long as this is necessary.

What this means for the further future of Mitsubishi in Europe is not clear yet. In the new Alliance strategy (together with Renault and Nissan), Mitsubishi is a follower in Europe, while Renault is the logical leader.

More detailed news is said to be communicated in the next weeks; meanwhile, also the independent importers and their dealer networks (like Beherman Motors in Belgium) are in limbo over what is going to happen in the near or further future.

A leader in South-East Asia

In the Alliance, Mitsubishi has the lead role in the so-called ASEAN countries (South-East Asia). Apart from that, it will also try to develop markets like Africa, Oceania, and South America. Of course, it won’t neglect a huge market like China either.

There and in its home market Japan, Mitsubishi will focus on electrification. In China, this will be together with partner GAC. In Japan, it just announced an 8 billion yen (€64 million) investment in its Mizushima plant (Okayama prefecture), in partnership with Nissan.

There, new electric Kei cars (small, boxy cars typical for Japan) will be produced but also the battery packs to drive these cars. 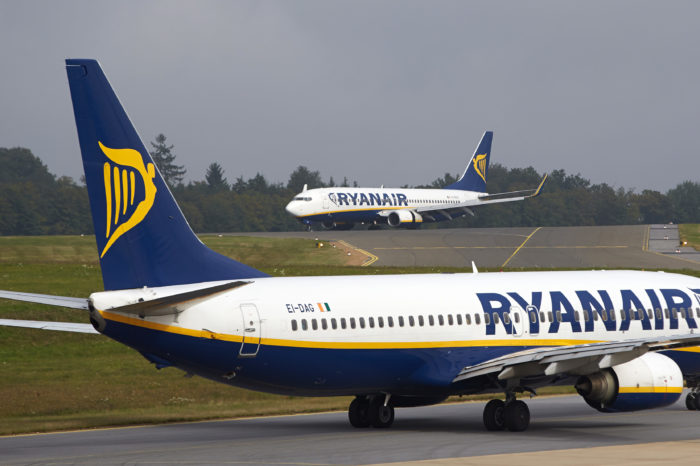 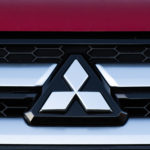