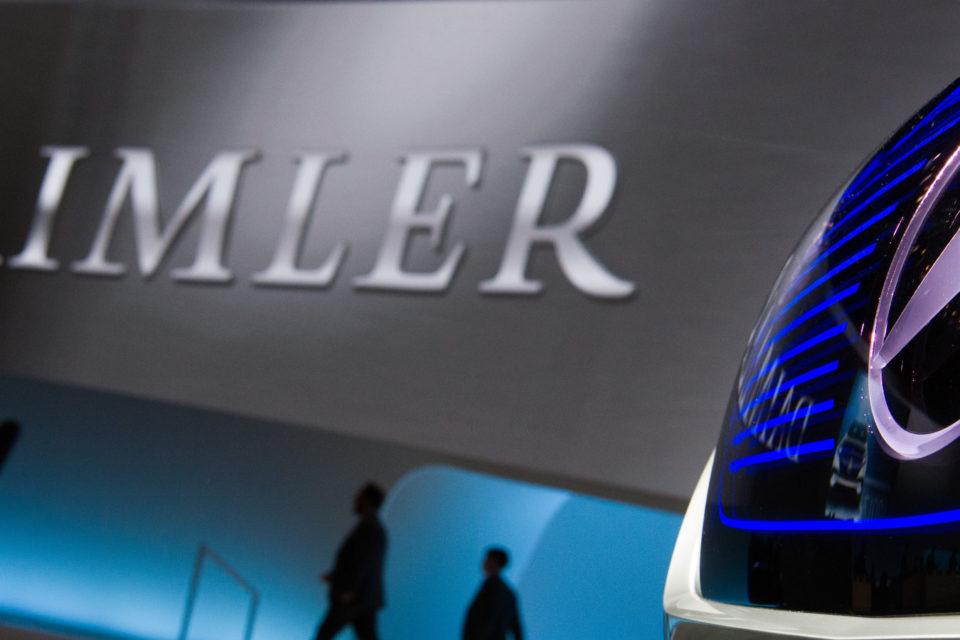 As a result of the corona crisis, thousands of employees of Mercedes-Benz holding Daimler will receive fewer working hours. According to employee representative Michael Brecht, redundancies were avoided in this way.

From October 1st to September 30th next year, employees in administrative and logistics positions will work two hours less per week. This was agreed between management and staff representatives. Moreover, no bonuses will be paid this year.

Due to the corona pandemic, production in Germany and abroad had to be shut down for weeks. In addition, sales of new cars collapsed, first in Asia and then in Europe. As a result, Daimler recorded a loss of 2 billion euros.

The company, therefore, wanted to make savings beyond those announced last year. At the time, it had agreed to save €1,4 billion in personnel costs by 2022 by cutting 10 000 jobs through voluntary departure or early retirement.

However, that plan had “not taken into account the recession caused by the pandemic,” said Ola Källenius, Chairman of the Board of Directors, just last week. “The coming months and years will be a challenge.” Källenius also wants Daimler management to earn less.

The measures “serve to respond to the particular economic burden of the coronavirus pandemic,” the group said in a statement. No new figures for job cuts were communicated, although the press had reported at least 20 000.

The discussions “must continue, beyond that, to resolve structural and long-term issues,” according to personnel director Wilfried Porth. Assuming a continued economic recovery without a new wave of infections, Daimler still expects to end the year with a profit of at least one billion euros. 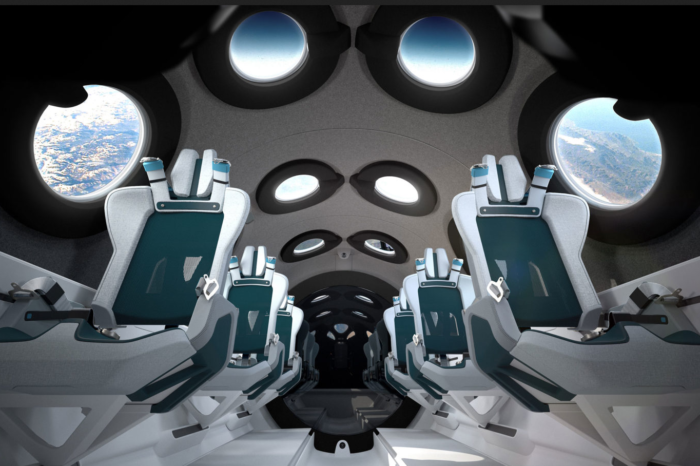 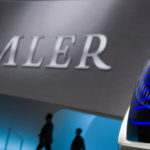