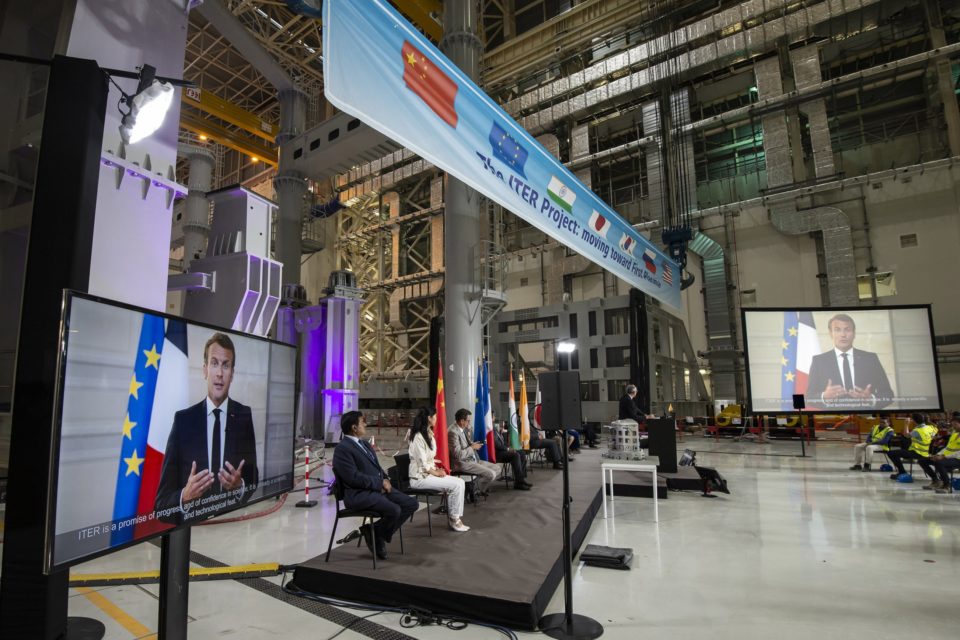 Machine assembly has started at the ITER project, an experimental thermonuclear reactor to demonstrate the feasibility of nuclear fusion. Located in Provence (southern France), the ITER site covers an area of 180 hectares. In total, its financing is estimated at around 20 billion euros but the total cost remains difficult to assess.

ITER is one of the projects researching nuclear fusion. It was launched by a 2006 treaty and brings together 35 countries. The European Union (with the United Kingdom), Switzerland, Russia, China, India, Japan, South Korea, and the United States are among them.

“With fusion, nuclear power can be a promise for the future by offering us a form of energy that is non-polluting, decarbonized, safe, and virtually waste-free,” said French President Emmanuel Macron at the site’s opening ceremony.

A dream alternative to fossil fuels such as oil, gas, or coal, which emit CO2, hydrogen fusion could also replace nuclear energy as we know it. While the current technique of fission of the atom produces radioactive waste for tens of thousands of years, hydrogen fusion does not generate long-lived waste, insisted Bernard Bigot, ITER’s managing director.

Fusion will produce radioactive waste “but of much lower activity than in a nuclear power plant,” confirms Igor Le Bars. Le Bars is an expert at the Institute for Radiological Protection and Nuclear Safety (IRSN), France’s radiological risk watchdog.

Another advantage is that the supply of the fuels needed for this fusion, extracted from water and lithium, is not a problem. There is availability “to ensure the supply of a fleet of reactors for millions of years, one gram of fuel releasing as much energy as eight tons of oil,” says Bigot.

In recent months, several components of ITER’s experimental reactor called ‘Tokamak’ have been delivered to the site from India, China, Japan, South Korea, and Italy. Some of the components are huge. The most powerful of ITER’s magnets alone, the one that will initiate the electric current within the plasma, could lift an aircraft carrier.

The elements are gradually arriving, but the millions of pieces of this three-dimensional puzzle have yet to be assembled, a job that should last until 2024 for the 2 300 people on-site and has to be realized with millimeter precision.

This gigantic reactor will make it possible to reproduce the hydrogen fusion reaction that occurs naturally at the heart of the sun and stars. In concrete terms, this fusion will be obtained by bringing a mixture of two isotopes of hydrogen transformed into a plasma state to a temperature of around 150 million degrees.

ITER could produce its first plasma at the end of 2025 and the beginning of 2026, and the reactor could reach its full power of 500 MW in 2035. As an experimental reactor, ITER will not actually produce electricity. In 2060, at the earliest, we could see the first connection to the electrical network of a fusion reactor derived from ITER. According to the spokesman of the project, commercial power plants will only arrive from 2070-2075.

To generate electricity, these future commercial fusion reactors will simply use the heat generated on the walls of their tokamak by the bombardment of fusion neutrons. This heat will be evacuated through a pressurized water circuit to feed a turbine and an alternator in the form of steam.

ITER, if connected to the electricity grid, would produce only 200 MW of electricity, enough to power some 200 000 homes. Future fusion reactors would have enough plasma to power two million homes. This for a construction cost and an operational cost “equivalent to that of a conventional nuclear reactor,” according to Bigot.

On the risk side, the potential consequences of dispersion of tritium (one of the two isotopes of hydrogen) in the environment would be “much lower than with a nuclear reactor”. This is according to IRSN, which has studied various scenarios (earthquake, fire, etc.). “Even for the most serious accidents, there would be no need to evacuate the population,” according to Mr. Le Bars.

These ‘artificial suns’ are nevertheless the subject of recurrent criticism from ecologists, particularly French ones, who see them as “a scientific mirage on glossy paper, with no guarantee of results” and “a financial abyss,” as Greenpeace has reacted. The project has already been delayed by five years, with the initial budget tripling to nearly 20 billion euros already mentioned. 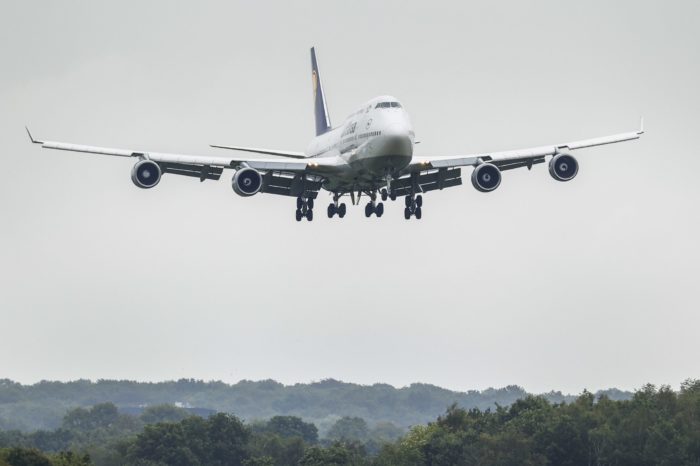 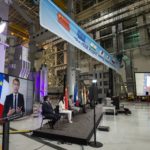