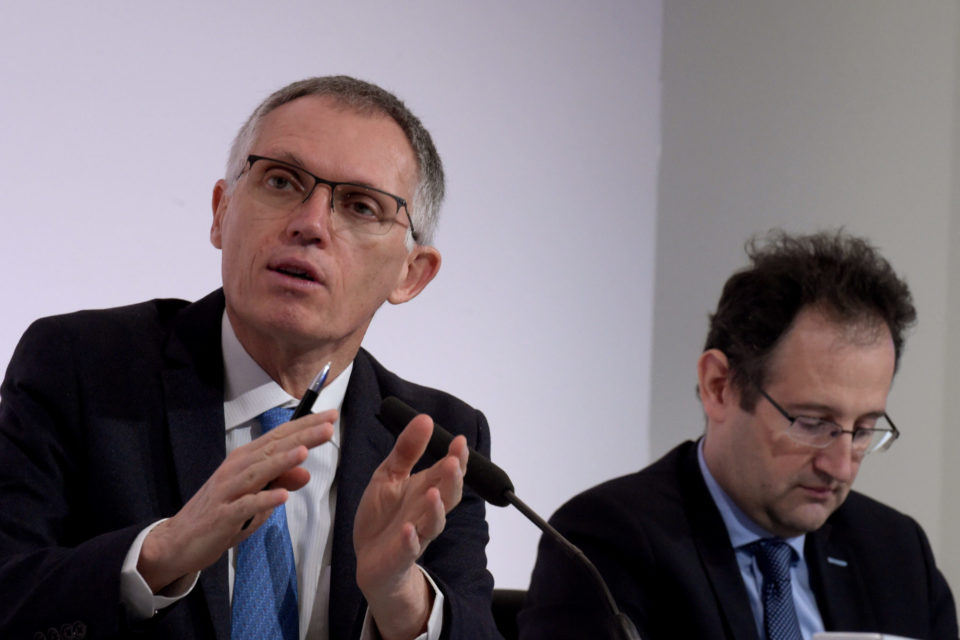 Like all car manufacturers, the PSA Group is also suffering heavily from the corona crisis. Nevertheless, the group stays profitable, even in the first half of this corona year. It also strengthens its position in the fusion deal with FCA, due at the beginning of next year.

Net profit regressed with 67,5% for the first six months but still resulted in a €595 million positive result, an excellent position compared to the important losses a lot of competitors registered in the same period. Total turnover shrunk by 34,5% to €25,1 billion.

These are results that make the group confident that it can reach the profit margins again they were used to before the crisis. Years of restructuring and cutting costs have brought the ailing PSA group at the forefront of profitability. Even now, the profit margin was still 2,1% at €517 million.

That’s why the group has confirmed to hold the targeted profit margin for 2019-2021 at the predicted 4,5%. PSA hopes to see a severe rebound in sales starting in the second half of this year. “We still see this figure as a minimum,” says CFO Philippe de Rovira, “with a strong probability of doing better given the circumstances during the first half of this year.”

One can’t overestimate the role PSA-CEO Carlos Tavares has played in this. In 2014, with his arrival at PSA, he installed a managerial culture that the man himself summarizes in one word: frugality. The cost-cutting throughout the entire group has been tremendous.

It’s the third time Tavares impresses the markets. The first time was in 2015 when he achieved his first restructuring plan ‘Back to the Race’ one year earlier than foreseen. The second time in 2019, already earning money one year after having taken over a car manufacturer (Opel), which was accumulating losses for 15 years.

The third time is maybe the most impressive: still earning money in a period where everybody is bleeding, and some competitors have to beg for money wherever they can find it, also the governmental authorities.

The secret behind it? The dramatic restructuring of activities has lowered the so-called break-even point (when the company starts to make money) at 1,6 million produced cars per year, compared to 2,8 million in 2013.

The fact that PSA is still for more than 80% dependant on the European market is considered one of its weaknesses. But at the moment, the European market gives a lot of profits, also because Tavares has changed the image of his products. Their ‘pricing power’ has increased; he doesn’t have to battle with strategic sales and excessive price cuts anymore.

This overdependence on the European market has lead Tavares to envisage a fusion with Fiat Chrysler Automobile, strong in the States and also in China, where PSA has lost a lot of its aura.

The unexpected health and sound resistance to the crisis have nevertheless put another problem at the forefront: the planned fusion at a 50/50 equation. While PSA is still doing well, FCA had to ask an (Italian) state-guaranteed loan of over €6 billion.

For Tavares, nothing has changed: Stellantis (the new name for the fused groups) will be realized as planned, in the first quarter of 2021 if Europe is accepting the deal. The promising benefits of the deal remain the same: geographic complementarity and industrial synergies.

“The half-year results have shown the resilience of the group,” Tavares himself commented. “It’s the reward of six years of intensive work. We are determined to achieve a serious rebound in the second half of this year, and we will finalize Stellantis as soon as possible.” 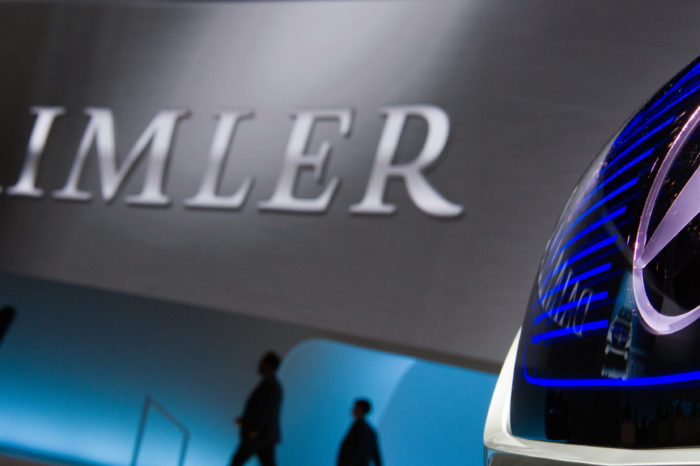 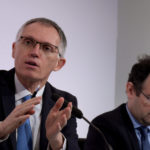