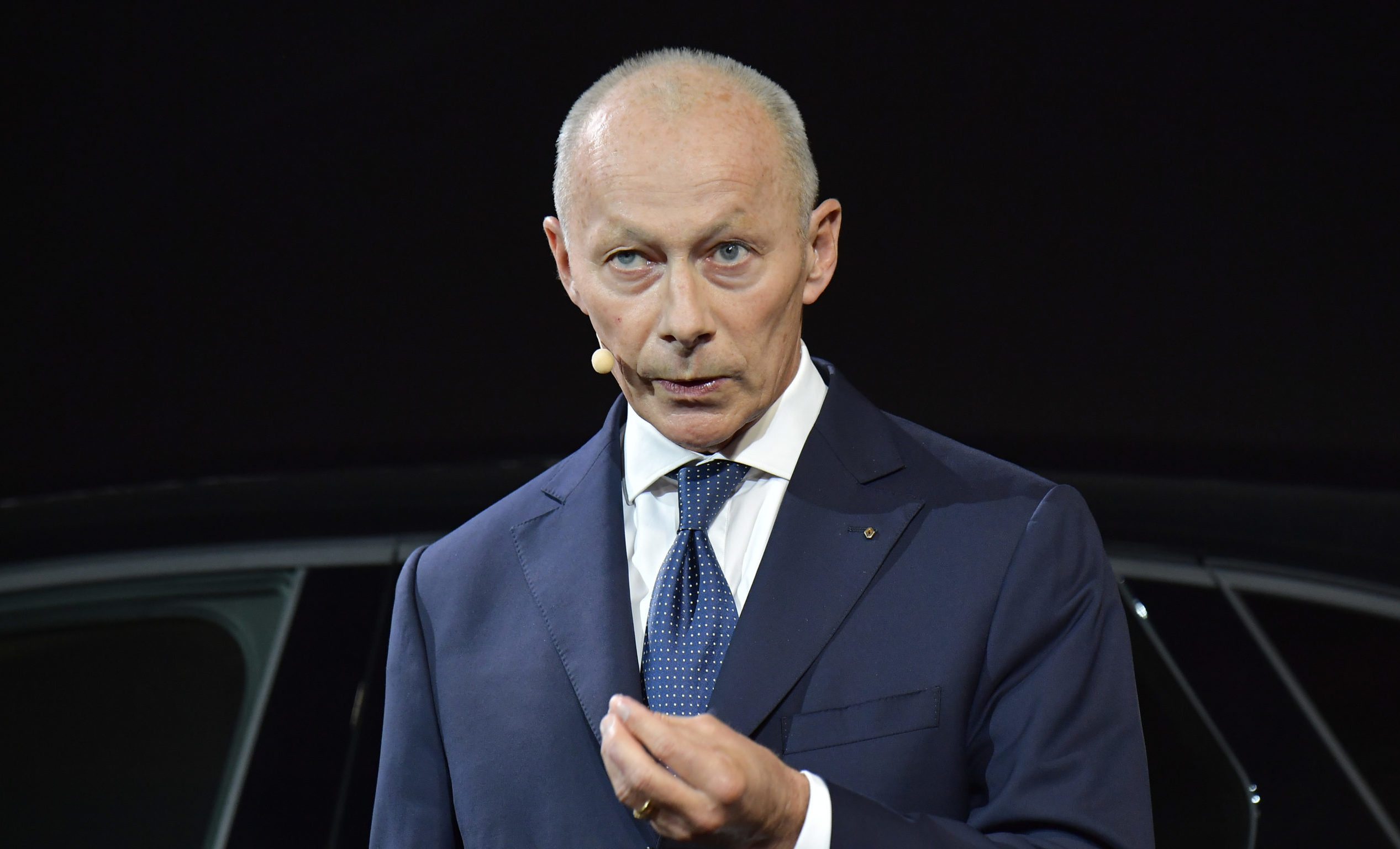 Thierry Bolloré, here at one of his last official appearances as Renault CEO in September 2019, will become the new CEO of Jaguar Land Rover /Belga/AFP)

Thierry Bolloré, the former CEO of Renault, has been appointed as the new CEO of the Tata-owned car manufacturer  Jaguar Land Rover. The Indian group Tata Motors has communicated that Mr. Bolloré will take over from Ralph Speth on the 10th of September. Speth has led the company for more than ten years but had
This content has been archived. Log in or Subscribe to a level that has access to archived content.