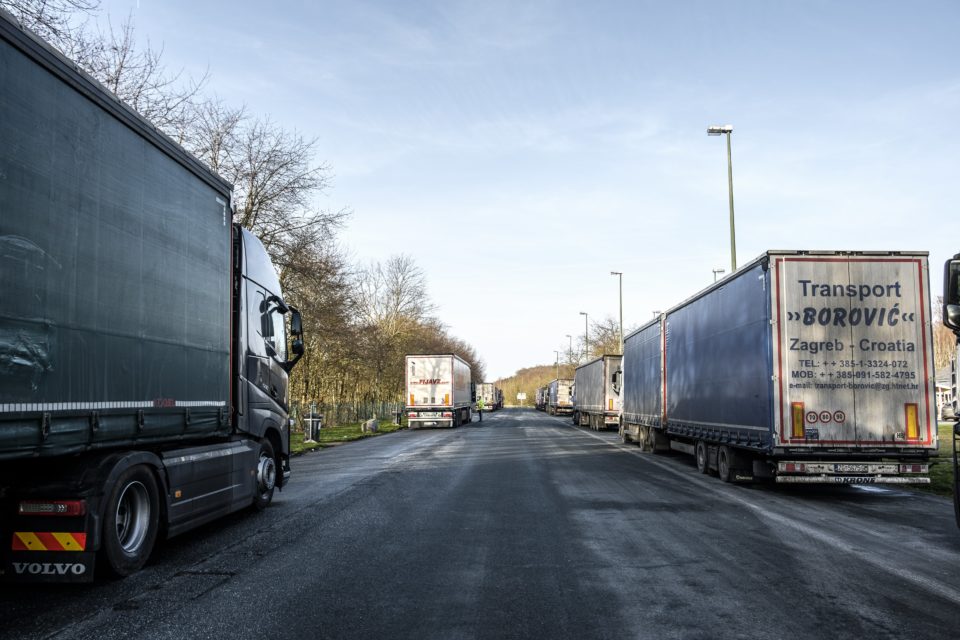 Truck drivers often park on parking lots along the Belgian highways to eat or sleep, but at night, when it’s dark, cargo thieves strike /Belpress

The number of cargo thefts in Belgium is on the rise. And Minister of Internal Affairs, Pieter De Crem (CD&V), admits that the police are understaffed. “The units have to focus on other issues like migration.”

Last year, the federal police registered 1 214 cargo thefts in Belgium or more than the 1 111 cases the year before, newspaper De Tijd writes. Most thefts in Wallonia happened at the Aire de Froyennes and the Aire du Bois du Gard; in Flanders, the most popular site for thieves is the parking lot in Waarloos (Kontich, Antwerp), along the E19. Most stolen goods were food, clothes, and spare parts of the trucks.

The parking lots along the highways are not burglarproof, confirms Isabelle De Maeght, spokesperson for the Belgian transport federation Febetra. “Most parking lots are not protected and there’s not enough space, so trucks often have to park on several less safe places all over the country.”

The ‘catch’ consists of cargo, fuel, or spare parts of the trucks itself. Valuable goods, like smartphones, are better protected than objects of lesser value because the client is not willing to pay more for safety.

De Crem, therefore, realizes that something has to be done to prevent cargo thefts. “We could improve control and prevention measures on and around parking lots. More parking spaces, better lighting, and more ANPR and security cameras could help as well. According to De Crem, the latter have a precautionary effect and the potential to identify suspects.

In 2016 and 2017, the decision was taken where to install ANPR cameras along the highways and carpool parking lots. Those cameras are being installed now.

However, it is time for action. “Cargo thefts are a huge problem, and we have to keep on fixing all our attention to this kis of crime. We have to invest in a federal police force up to strength and wider and improved use of security and ANPR cameras.” 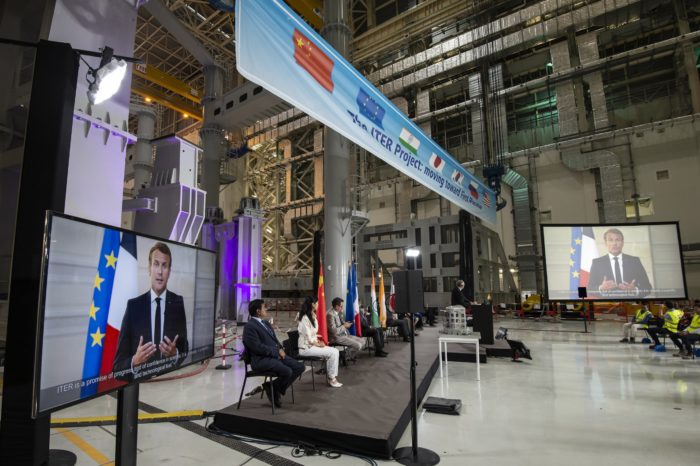 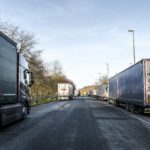