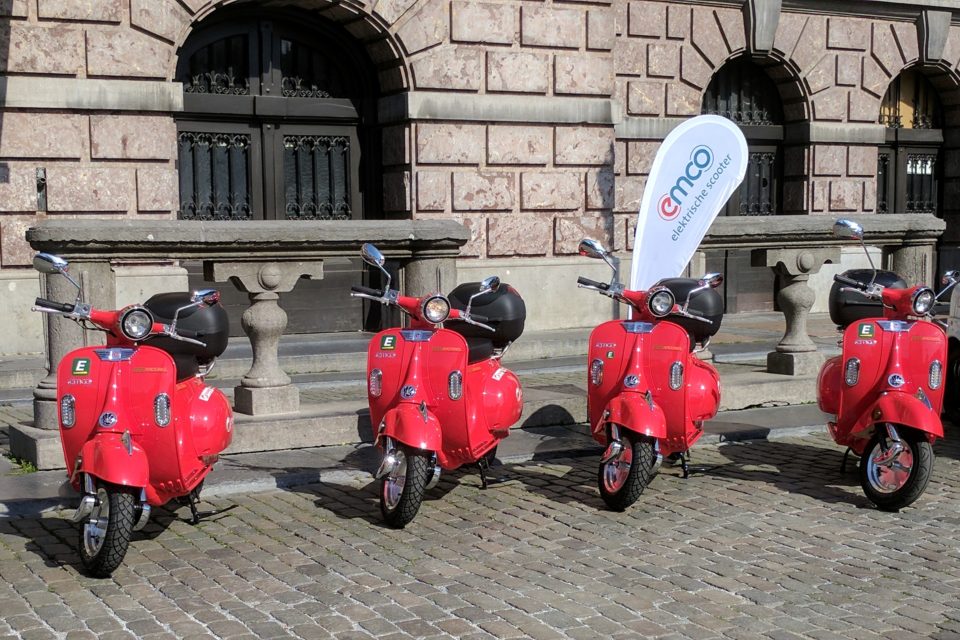 The sector of shared (e-)bikes and (e-)scooters is severely affected by the corona crisis. People are afraid to use them for fear of contamination. It also explains the increased sales of second-hand cars. The old slogan ‘My car, my freedom’ has changed into ‘My car, my safety’.

Since the corona crisis, our mobility has diminished due to teleworking and shared initiatives are suffering from it. In Antwerp and Brussels, the shared e-motorscooters from Scooty – mainly used to combine with bus and train – have disappeared, and the number of shared Poppy cars has been reduced.

“It’s an international trend,” says mobility expert (UGent and UAntwerpen) Dirk Lauwers. “A lot of those shared platforms are strongly linked with public transport, but since the corona crisis, seat occupancy of public transport now is less than 30% of what it used to be before the crisis.”

“Although the sales of new cars in Europe will drop by one quarter, the sales of second-hand cars increase,” continues Lauwers. “In June, the sales of used cars went up with 22% in Belgium compared to last year. Families buy a second or even third car for safety reasons. People are convinced they’re safer in their car.”

According to Dirk Lauwers, the increased use of the car will adjust itself as soon as we’re back in traffic congestion. “Traffic disruption already was a regulating factor before the crisis.”

Still, authorities could influence the use of the car by creating low-traffic streets or districts or by investing in shared bicycle platforms and bicycle infrastructure. In China, shared bicycles were promoted after the lockdown. They were even recommended as the means of public transport with the lowest risk for contamination.

So, the corona crisis does not necessarily need to be the fatal stab for shared transport. “The long-standing parties, like Vélo, which is subsidized by the city of Antwerp and public transport company De Lijn, will survive,” Lauwers says. “Some players in the free market will have a hard time, and others will disappear.”

But as soon as the crisis will be over, the sector will recover thanks to the advantages it offers compared to traditional public transport. 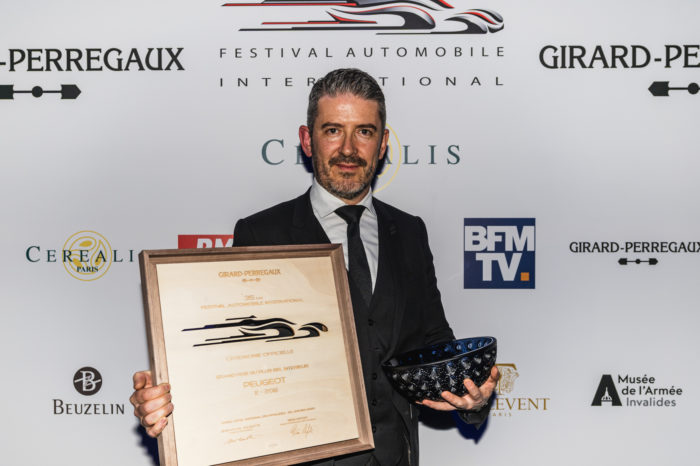 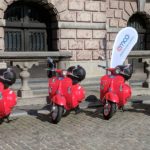