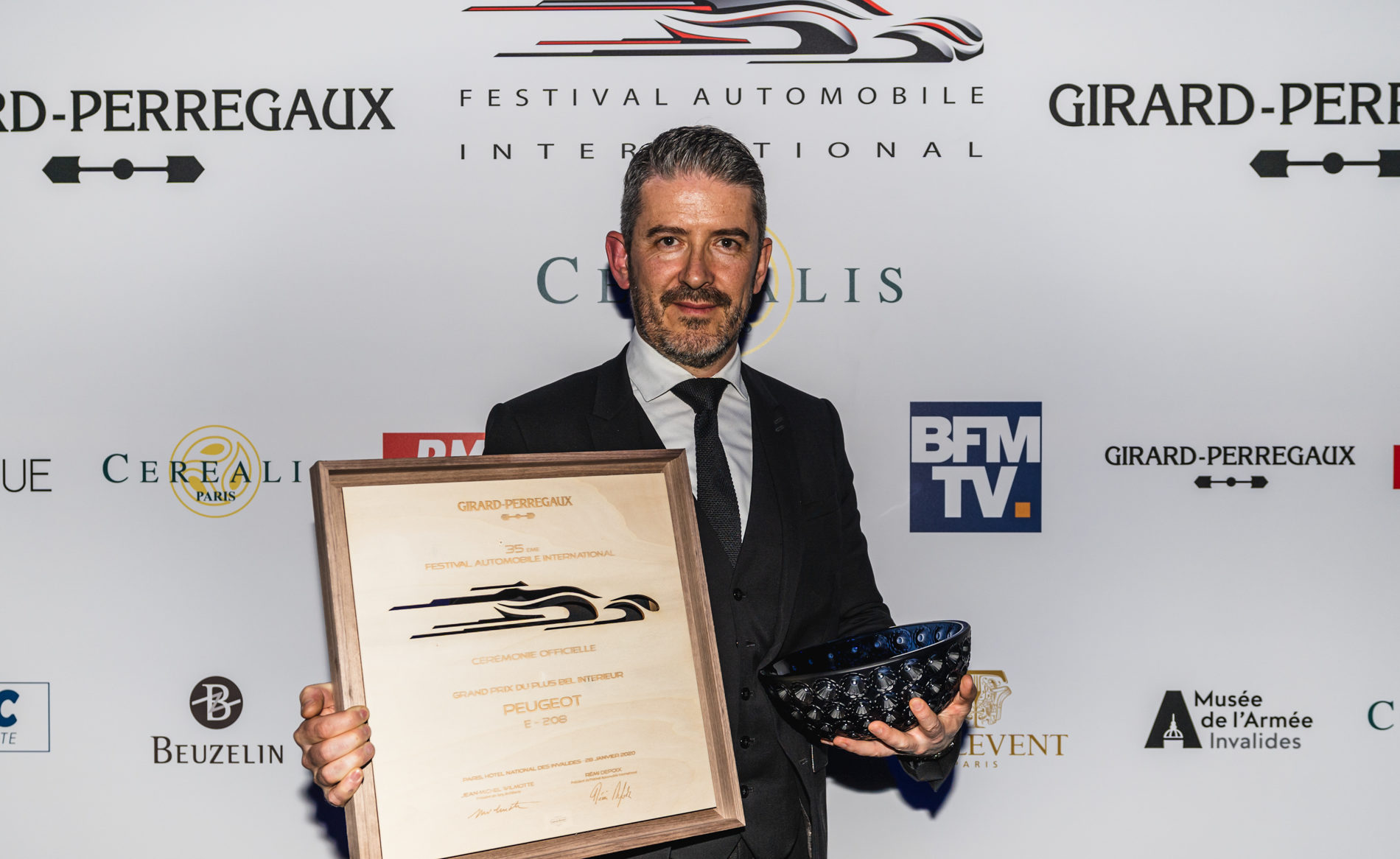 Gilles Vidal, Director of Peugeot design, at the beginning of the year when he received an award for the interior design of the new 208 /Peugeot

Luca de Meo is officially the new CEO of Renault since the 1st of July. He has started his new job with a bang. After taking the chief designer of Seat, Alejandro Mesonero-Romanos, with him (announced last Monday), he has now lured PSA star designer Gilles Vidal into stepping over to Renault. Gilles Vidal Gilles
This content has been archived. Log in or Subscribe to a level that has access to archived content.