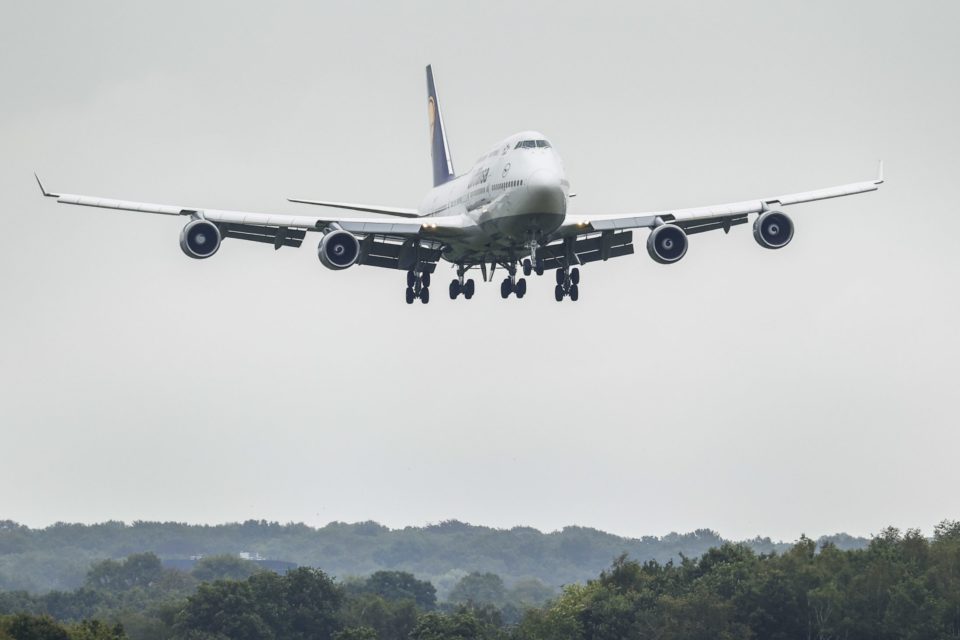 The sixth and last Boeing 747-400 of Lufthansa lands at Twente Airport in Enschede, the Netherlands, on July 24, 2020. The German airline stores its aircraft due to the reduced activity caused by the corona crisis /AFP

After more than half a century and 1 571 of them ordered by airlines around the world, the era of the Boeing 747 Jumbo Jet ends in 2022. Boeing CEO David Calhoun said that with the current market dynamics and the lack of perspectives, there is no other choice.

After announcing cutting 16 000 jobs, Calhoun foresees “further revisions of the workforce” will be necessary without specifying how far this will go. Boeing saw its turnover drop with 25% and faces a net loss of $2,4 billion over the corona crisis already. It will also further slow down the production of other models like the 787 and 777.

The end of the 747 Jumbo didn’t come as a surprise. Even before corona, the swan song of this giant of the air has started years ago. In the United States, all airlines had dumped the 747 already in 2017. The plane was aging, becoming more expensive in maintenance, and with its four engines, it consumes too much.

These Jumbos were no longer able to compete in fuel efficiency with newer planes like the Boeing 777 – 300 ER, and the 777X, or the 787 that cannibalized sales internally. Not to mention the competition of the European Airbus 350. The 747’s direct competitor, the Airbus A380 ‘Super Jumbo’ that appeared in 2005 will see production ended in 2021, essentially for the same reasons.

Before the latter appeared, the 747 had ruled the skies undisputed for 35 years. Apparently it owes its existence to Juan Trippe, the big boss of Pan Am during the sixties, an iconic airline that ceased operations in 1991.

The story goes that Trippe convinced during a fishing trip his close friend and then-CEO of Boeing, Bill Allen, to build an airplane twice the size of the classic aircraft of that era, like the 707. “If you have the guts to build it, I will buy it,” he’s told to have said. Trippe believed strongly in the exponential growth of transatlantic flights at that time. By 1969 he got his ‘Jumbo’.

As long as environmental objections didn’t exist and kerosene was cheap, the giant bird with its four jet engines was a commercial success. In total 1 571 Jumbos were ordered and, so far, 1 556 of them delivered, in eight different versions.

With Dutch KLM sending its Jumbos into early retirement end of March 2020 forced by the corona crisis, the list of airlines still using the giant plane is reduced to nine. The largest 747-400 operator is British Airways, with a fleet of 36, that it plans to retire by 2024.

With its updated General Electric engines, it consumes less fuel than the 747-400, and while the youngest of the fleet is only five years in service, they might be kept longer in the air. But at the end of June, corona forced Lufthansa to ground them to wait for better times.

Two for the White House

Others who still fly the 747-400 are Air China, Air India, Korean Air, Qantas, Rossiya Airlines, Thai Airways, and Virgin Atlantic. But as the effects of the corona crisis are having an unprecedented impact, it remains to be seen how long these giants of the air will last.

For the time being, Boeing will continue to build the 747 in its freight and military versions until 2022. And there are still two of them – in a larger 747-8 version that is faster, leaner, and more modern than the current 747-200 – to be delivered to the White House for the President’s Air Force One. 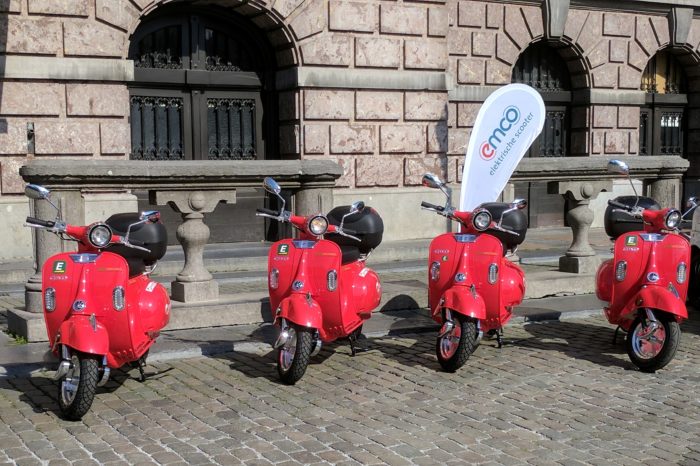 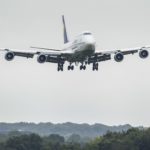