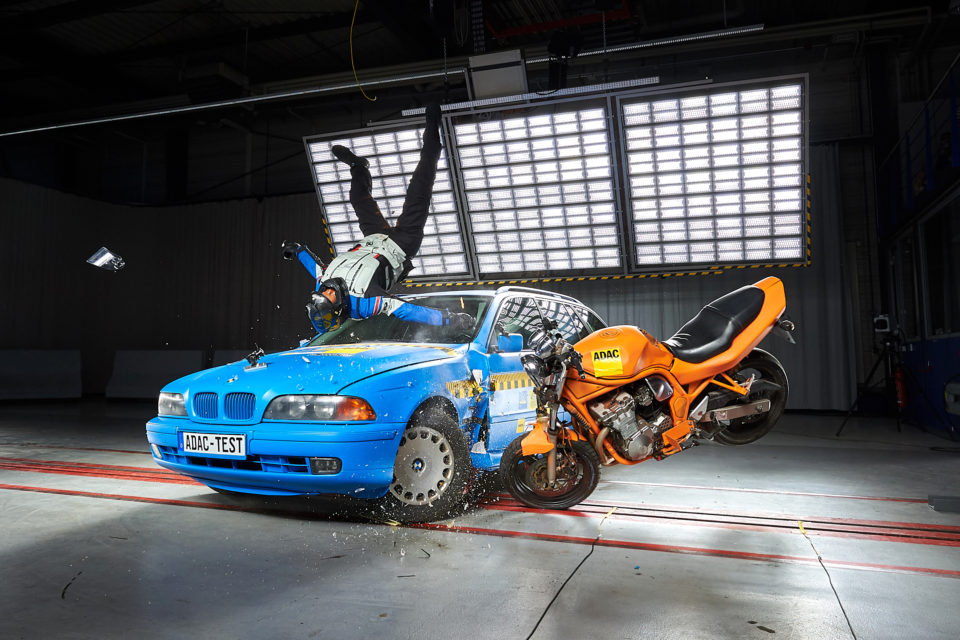 Mobility organizations Touring and ADAC plead for motorcyclists to wear airbag vests. They could protect the rider in case of an accident or a fall. With almost 3 000 motorcyclists injured or killed last year, airbag vests are not a bad idea, they could save 10% more lives. Moreover, more safety could get more people onto a bike, improving mobility.

“If 10% of motorists opted for motorcycling on congested roads during rush hours, traffic congestion would be reduced by 40%,” Touring estimates. “But we know that motorcycling is more dangerous than driving a car. That’s why specialized airbag vests are being introduced to offer more protection.”

Touring, through its sister organization ADAC in Germany, tested three vests in a crash test. “We projected a dummy motorcyclist at 50 km/hour against a stationary vehicle at a 90º angle. The airbag is triggered by an interaction between the sensors attached to the motorcycle and those inside the vest. It is inflated at lightning speed in 80 milliseconds.”

“It shows that this type of vest offers real protection,” says the association. “The most sensitive areas for a biker are the chest and the head. That’s where maximum protection should be provided.”

For the three models tested, the results are good, Touring says. “The airbag is triggered when the car is hit. The biker gets into a kind of balloon and is protected on impact and hitting the ground. Some vests also protect the shoulders and back.”

Touring stresses that these airbag vests do not replace current protective clothing. They should be considered as additional protection and can be worn above or below motorcycle clothing.

The disadvantage is that the airbag vest becomes less effective above 50 km/hour. Touring is asking manufacturers of motorcycles to equip their new models as much as possible with the electronic technology that allows the use of an airbag vest.

“Where possible, they should be integrated as standard in motorcycle suits to improve their use and appearance and should be able to be activated quickly. An airbag deployment could be accelerated if cars were also equipped with sensors that send a signal to the vest in the event of a collision. Motorcyclists are advised to ask the dealer for information and assess their specific needs.” 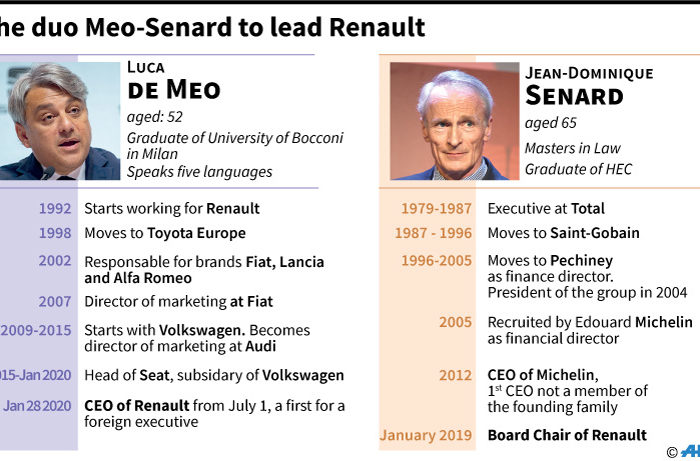 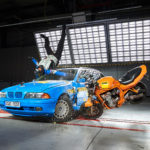