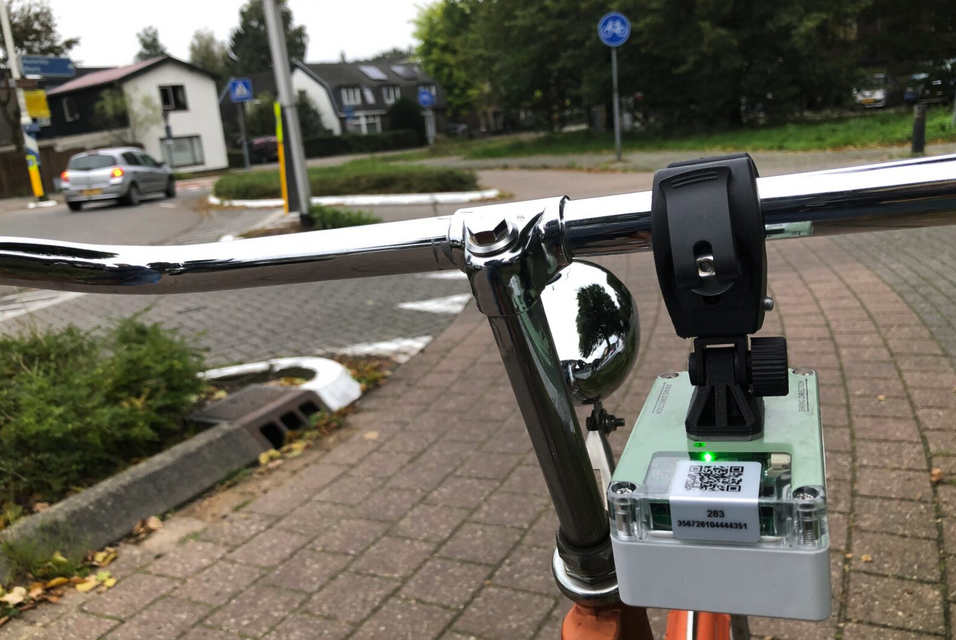 A year ago, the province of Utrecht (the Netherlands) launched the ‘sniffer project’. 550 bicycles were equipped with a small kind of sensor to detect the level of pollution in the urban air. Utrecht wants to promote cycling in the city, and the ‘sniffer bike’ can help to map the quality of the air.

Carel Deckers has volunteered to collect data with his ‘sniffer bike’. The only remarkable thing about this bike is the small box fixed on the handlebars of his vehicle.

The sensor in the box – developed by sensor producer Sodaq together with the city of Utrecht, data company Civit, and RIVM (data validation) – measures the number of particles in the air. While cycling, the sensor also gathers information about the route ridden.

Nothing is to be seen during the ride, but participants can check the route afterward in a database. When the route appears in blue, it means that the air was clean. A red route indicates a polluted area. The measuring system is far more precise than fixed measuring points, like the CurieuzeNeuzen initiative in Flanders, since the bike moves.

The routes ridden are anonymous, but the results measured are publicly accessible. “Privacy is a big problem in this project,” says Claar Schouwenaar, a mobility co-worker of the province of Utrecht. “That’s why we’re looking if we can also use shared bicycles. They usually don’t depart from a private home.”

Schouwenaar is happy with the many couriers that participate in the project because they cover many kilometers, also during rush hours.

According to Carel Deckers, Utrecht indeed has some ‘hotspots’ where pollution is striking. He has noticed more particles close to the A27 and in the area around Utrecht Centraal.

The measurements also show that the amount of particles doesn’t depend on the chosen route alone but also on the direction of the wind. “Pollution peaked on particular days, but according to scientists, there was an explanation for it. On those days, polluted air coming from Romania blew over the country.”

In the meantime, research shows that the lack of airplanes and heavy traffic in the last few months led to cleaner air. However, we cannot jump to conclusions, says Schouwenaar. “It’s too early to say that the air quality improved because we only measured particles, not nitrogen.”

The ‘sniffer project’ will end in January. It will be continued but it is not yet clear how. If it were up to Schouwenaar, it would be an app that registers the entire cycling experience.

By the end of the summer, all data collected until now will be analyzed by students. Maybe their findings can lead to the basic development of an app, the city can further develop, Schouwenaar concludes.

Deckers hopes the initiators will expand the project over the country. “I’ve some friends living near Schiphol. It would be interesting to see how many particles the air has over there.”

According to Schouwenaar, that’s precisely the strength of such projects: “Citizens like to help authorities by collecting useful data. So, it would be a shame not to use them.” 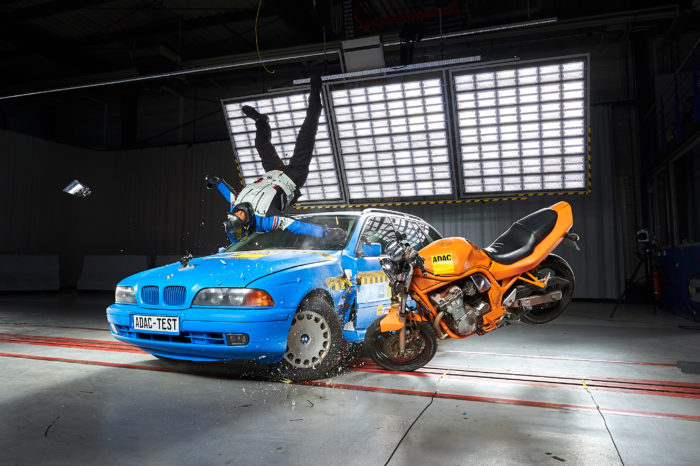 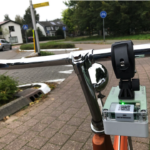