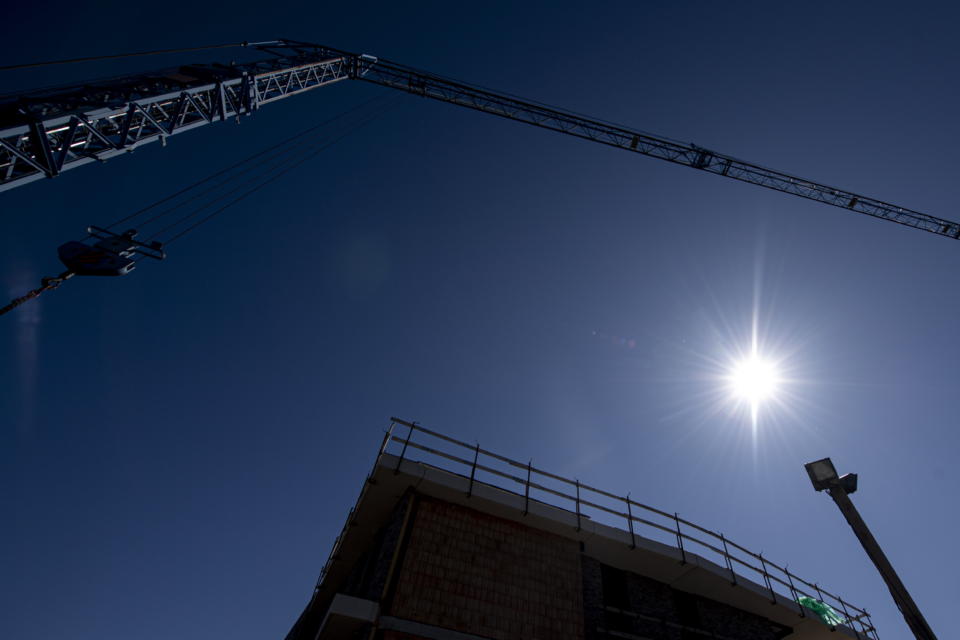 A flash estimate by the National Bank shows that the Belgian economy contracted by 12,2% in the second quarter. That has never happened in recent decades /Belga

Figures from the National Bank of Belgium show that the corona crisis has given the Belgian economy a sledgehammer blow. Gross domestic product (GDP) adjusted for inflation fell by 12,2% in the second quarter. This has never happened in recent decades, writes the newspaper De Tijd.

However, the contraction is less than expected. Most large banks had predicted a decline between 15 and 18%. All major sectors were hit hard. The added value fell by 13% in manufacturing, by 13,3% in construction, and by 11,8 in services.

Principal economists warn that, according to Google data, mobility in Belgium has dropped more in recent weeks than in other European countries. This may indicate that the resurgence of the pandemic is weighing on consumption. Most banks expect economic activity to reach pre-corona crisis levels only in 2023.

In Germany, too, the corona crisis has dealt an unprecedented blow to the economy. In the period April-June, the European locomotive shrank 10,1%. This is shown by figures from the German statistical office, Destatis.

It’s the hardest blow to the German economy since the country began to keep up with quarterly figures in 1970. More than half a million people lost their job since March. The unemployment rate reached 6,4% in July, the highest level in almost five years.

Carsten Brzeski, ING Germany’s chief economist, thinks ‘the worst quarter ever’ could be followed by ‘the best quarter ever’, due to the fiscal stimulus measures by the government of Chancellor Angela Merkel and a VAT reduction in particular in the services and construction sectors.

However, Brzeski fears that the road to full economic recovery will be a long one, given that supply chains around the world are severely disrupted, and that the many important trading partners are also facing a major economic downturn. 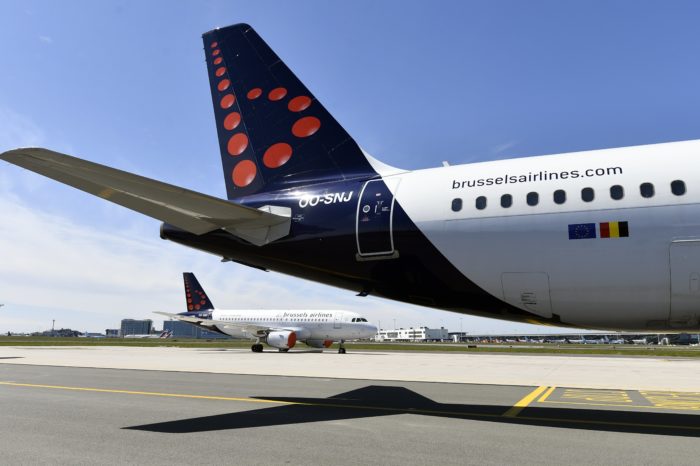 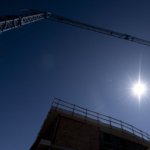