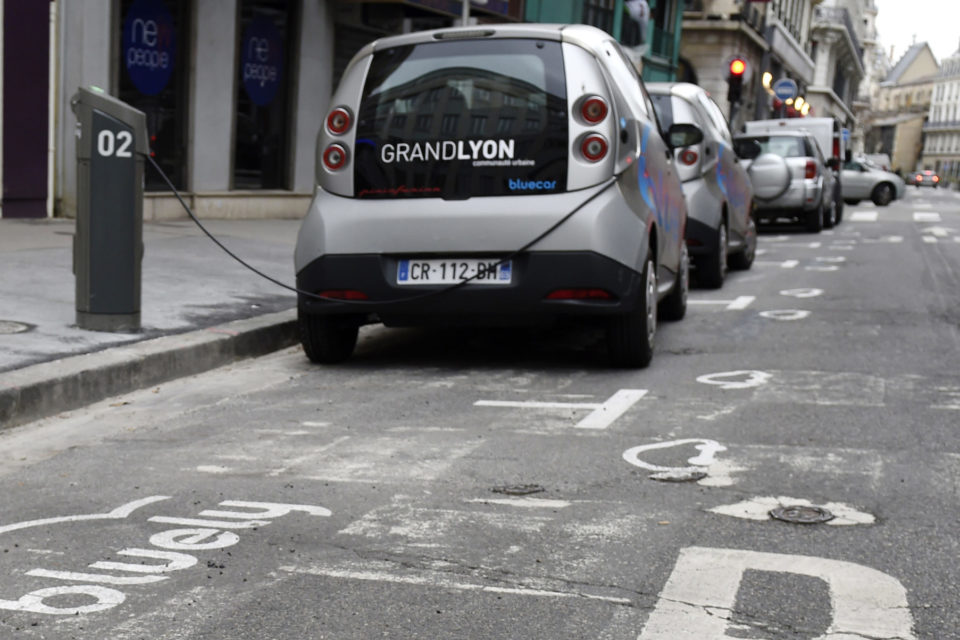 Just like in Paris two years ago, the Bolloré stainless-steel electric and shared cars will leave the streets of Lyon /Belga/AFP

After seven years, the Bolloré group throws in the towel on its car-sharing service Bluely in Lyon, France. Comparable to Paris’ Autolib’, the service will stop on August 31.

Just like they did in Paris at the end of the Autolib’ service in 2018, the small electric cars designed and built by Pininfarina will leave the streets of Lyon by the end of August. The Bolloré group was operating the Bluely service in the French metropolis since 2013.

“I take notice of Mr. (Vincent) Bolloré’s decision,” declares Bruno Bernard, President of Lyon’s metropolis, adding that the French group didn’t give any reason for their pullback. The decision comes just as the city’s new management was pushing for electric and green mobility solutions.

On that note, the metropolis’ President announced that he was seeking for a comparable service to Bluely. One that could take Bluely’s place in acceptable deadlines while basing itself on the still existing service. Bernard says he’s talking with EasyVia and Lyon’s parking management company LPA that currently offers a car-sharing service. 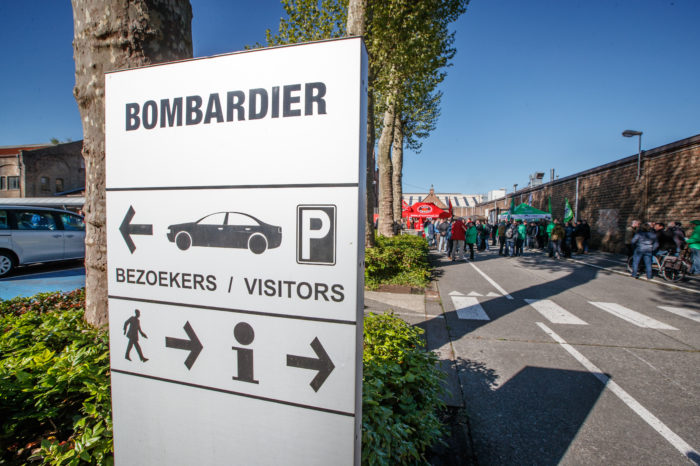 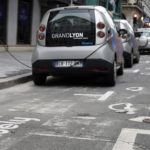