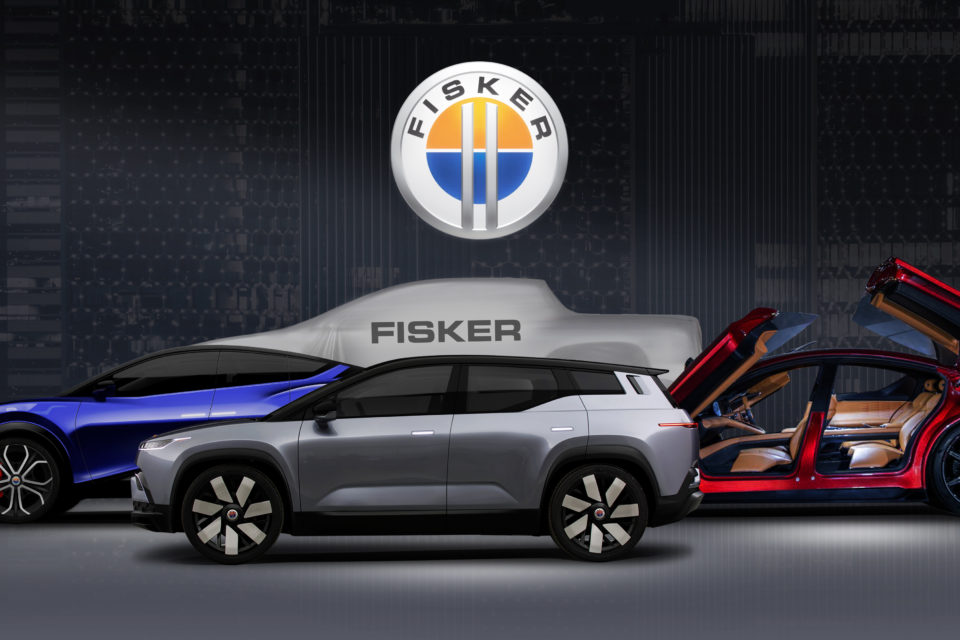 Fisker Inc. is planning a portfolio expansion to a four-vehicle range by mid-decade /Fisker Inc.

“Fisker Inc. is planning a portfolio expansion to a four-vehicle range by mid-decade, supporting the company’s long-term goal for Electric Mobility as a service.” That’s the release we got on Thursday from the recently founded electric car manufacturer with the emblematic Henrik Fisker at the helm.

The four-vehicle line-up will feature the Ocean SUV, a segment busting super-sports sedan based on the EMotion concept, a sports crossover, and a pickup truck. “Each vehicle will be delivered utilizing platforms, battery packs, and component systems from the world’s leading OEMs and Tier 1 suppliers,” adds the official press release.

Henrik Fisker, the chairman and CEO of the company, comments: “When we created Fisker Inc., we set out to create a company that could deliver electric mobility as a service, but to do so through a range of highly emotional and differentiated vehicles.”

“Together with our innovative lease program, we will be able to bring a diverse choice of products to suit a wide variety of customers across many different budget points.”

Henrik Fisker (56) is a Danish-American automotive designer who gained worldwide appraisal for his design of cars like the BMW Z8 or the Aston Martin DB9 and V8 Vantage. In 2007, he started Fisker Automotive and created the Fisker Karma, a gorgeously looking car that was one of the first premium plug-in hybrids in the world.

Goliath.com named him one of the ten greatest car designers in automotive history, writing that he has created “some of the modern masterpieces in the automobile industry.” Until now, he hasn’t proven himself as a businessman as he has been designing cars, but, like Elon Musk, the man is convinced that he has a mission to convince people to drive an electric car.

Fisker Inc. announced recently that it would go public via a merger with a subsidiary of the investment company Apollo, valuing it at 2,9 billion dollars. 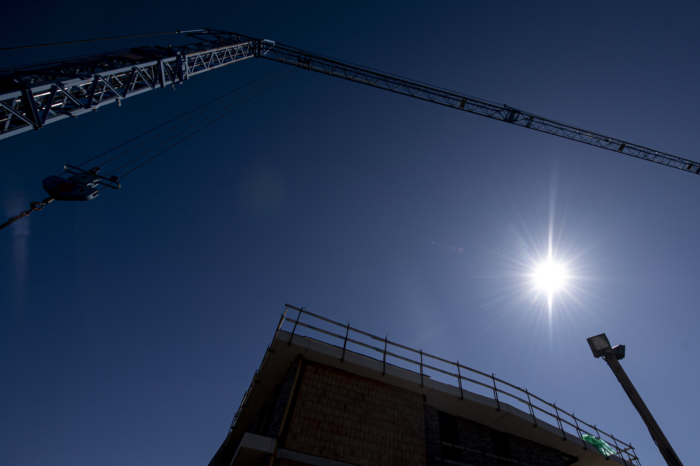 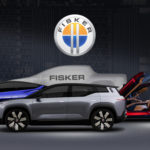