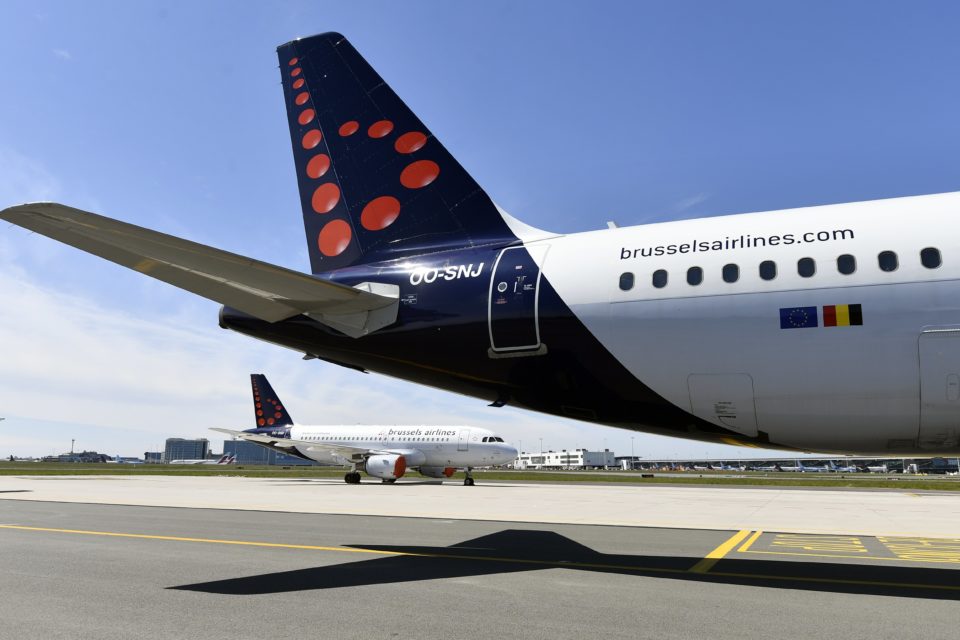 Thanks to working time reductions, early retirements and voluntary departures, Brussels Airlines only has to sack 60 employees and not 1 000 as previously planned. /Belga

As part of its restructuring plan, Brussels Airlines’ management initially planned to reduce its workforce by 25%. However, with voluntary departures and early pensions, the airline will only have to lay off 60 employees in Belgium. All in all, 615 employees will leave the company. According to the CNE union, this is a correct agreement but nothing more.

Despite the 460 million-euros aid plan – of which 290 million euros are coming from a loan from the Belgian state while the rest is chipped in by Lufthansa – Brussels Airlines needs to reduce its workforce to keep its head out of the water. Previously, the company talked about reducing its staff by 25%, which represented 1 000 jobs.

However, all in all, Brussels Airlines will only have to sack sixty employees. This turnaround is possible due to the many employees who opted for other solutions. 280 of them chose to leave voluntarily, 110 have taken their pension, 99 employees have chosen to work part-time, 40 have opted for early retirement, and 26 workers have left the company under the unemployment scheme with company supplement.

Due to the reduction in working time, the flying staff won’t be touched by the redundancies. It will only affect administrative and ground staff. It is also written in the agreement that cabin and cockpit crews will work more in the summer and less in the winter. This measure mainly affects pilots (-15%) and co-pilots (-12%). Cabin crews’ working time reduction will only be 2%.

“Management is satisfied after having examined all possible alternatives to avoid redundancies. I’m extremely grateful for the incredible solidarity and strength that our employees have shown during this difficult period. Thanks to everyone’s dedication and exemplary commitment, we can reduce the number of redundancies to a minimum,” declares the head of HR, Bert Van Rompaey.

“This is a correct agreement, slightly above the legal minimum in terms of compensation, but nothing more. The conditions in terms of flexibility were such that many preferred to leave,” notes Didier Lebbe, permanent air secretary at the CNE Union. However, Mr. Lebbe notes that the crisis is far from over, and nobody knows what’s in store for the future. 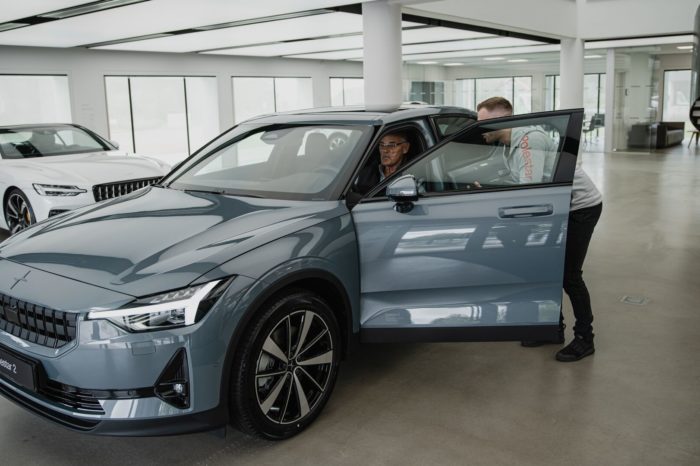 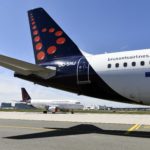