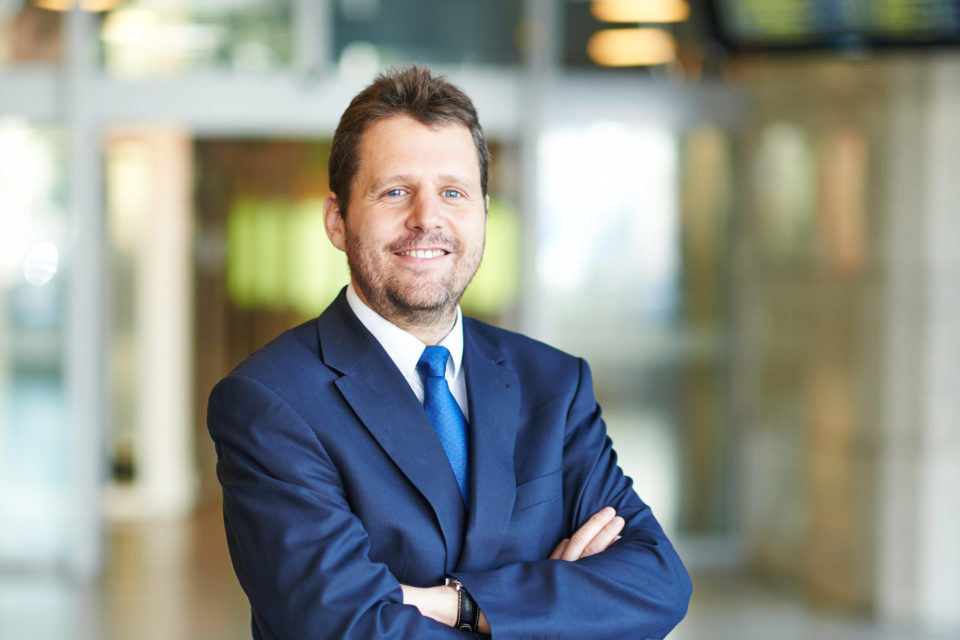 Benoît Gilson has been working for Infrabel for 15 years, since last year as the company’s strategic director /Infrabel

The Belgian Federal government has appointed Benoît Gilson (46) as Infrabel’s new CEO. He follows in the footsteps of Luc Lallemand, who left for the French railway infrastructure operator at the beginning of this year. Ann Billiau has since led the company that manages the Belgian railway network.

Benoît Gilson, a former journalist, has been working for Infrabel for 15 years. Since last year, he was the company’s strategic director. He is considered a confidant of former CEO Lallemand.

Gilson faces many challenges. Safety remains the top priority, says Mobility Minister François Bellot, but it has to be reconciled with economic efficiency and the task of public service. Lack of communication about infrastructure works aroused anger among Infrabel’s customers last year, including the NMBS/SNCB, Lineas, and Thalys.

The corona pandemic is not making things easier. Like aviation, the railways were hit hard by the crisis. This year alone, Infrabel is losing at least €70 million in revenue because railway operators are paying less.

After Lallemand’s departure, the government appointed a headhunter. Gilson was on the shortlist, next to Michaël Vanloubbeeck, CFO of the investment company Fpim, and Laurent Jossart, the former top manager of Charleroi airport.

The government chose Gilson. Bellot reportedly supported his former head of cabinet, Vanloubbeeck. But according to French-speaking media, Gilson was able to secure the support of MR chairman Georges-Louis Bouchez.

The new CEO had to be French-speaking. After all, Infrabel chairman Herman De Bode (former head of cabinet of Jan Jambon) is Dutch-speaking. Gilson is given full authority, but it is not clear how long he will remain at the helm. If there is a new government, it can appoint a new CEO for a full mandate (six years). 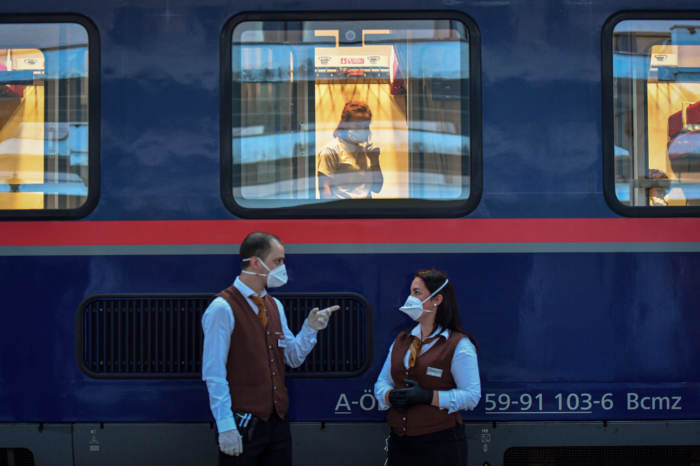 The comeback of the night train in Europe 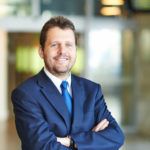