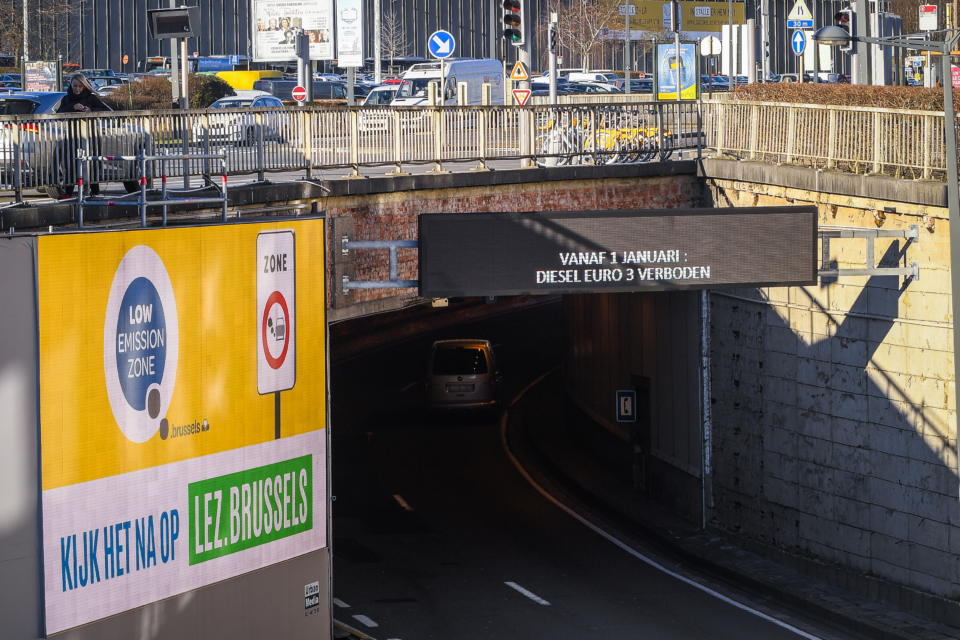 With 7 379 LEZ fines, the Brussels-Capital Region has already raised almost 2,6 million euros since 2018 for infringements on the approach roads /Belga

Since the introduction of the low-emission zone (LEZ) in the capital city, 7 379 fines have already been imposed on the Brussels approach roads for vehicles that are too polluting. This is evident by figures requested by Brussels MP Bianca Debaets (CD&V) from Brussels Minister for Mobility, Elke Van den Brandt (Groen).

Bianca Debeats considers the LEZ, introduced since the beginning of 2018, to be a positive thing in the fight for clean Brussels air, but she does not want to remain blind to possible perverse side effects.

“On several approach roads, the Brussels LEZ is not optimally indicated, so that some people unwittingly break the rules,” Debaets says. For example, an administrative appeal has already been lodged 27 times, in which the offender invoked the fact that he or she had accidentally entered the LEZ because there were no notice boards.

“Since the LEZ is a statutory provision, these appeals were always refused,” continues Debaets. “However, there are places where this still causes problems, such as the Dikke Beuklaan/Avenue de l’Arbre Ballon between Wemmel and Jette in the direction of the UZ Brussels. “The moment you see the announcement board, you can’t legally make a right turn there anymore.”

To solve this problem, the member of the Brussels parliament pleads for clear notice boards on the Flemish territory. Since the notice boards are still only on Brussels territory at the moment, a lot of Flemish motorists still drive unintentionally into the LEZ zone.

Her CD&V-party colleague, Karin Brouwers, already insisted on this in the Flemish Parliament. Brussels Minister Van den Brandt confirms that consultations are underway with the Flemish Region on this subject. 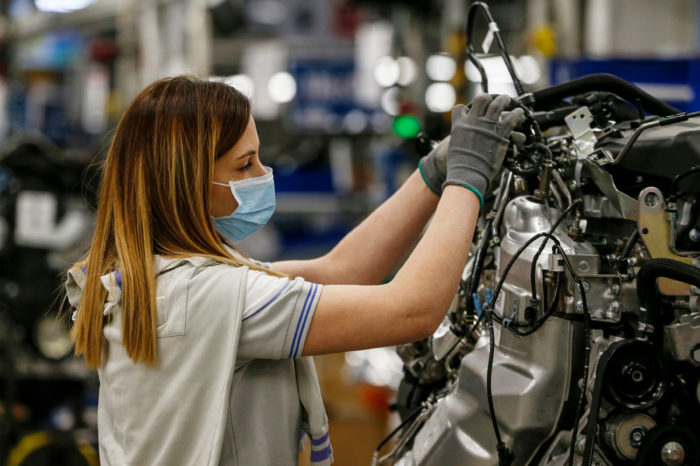 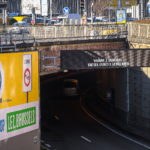