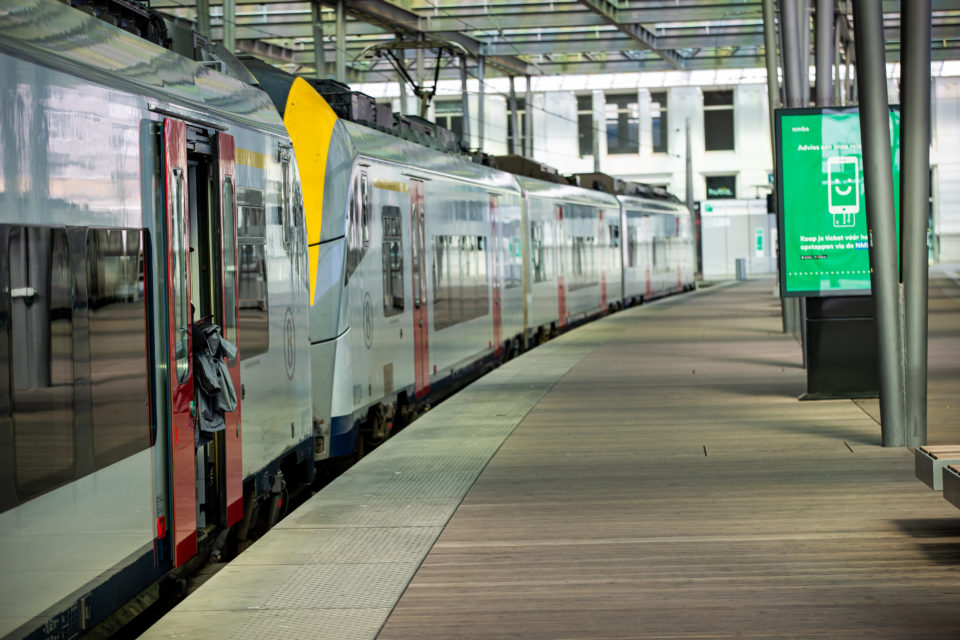 The train station of Ostend looked completely desolate during the lockdown, but on Friday, in corona times, thousands of people were packed in the station due to a stationary train /Belga

The city of Ostend and the province of West Flanders gathered on Monday to consider additional measures to improve the organization of train traffic during the next hot days. The reason for the meeting was an incident on Friday at the train station of Ostend, where thousands of people were squeezed together due to a stationary train.

The Mayor of Ostend, Bart Tommelein, required an immediate emergency plan of the NMBS/SNCB and refused any incoming trains until then. In the meantime, the NMBS/SNCB is finally willing to take action.

On the one hand, the railway company will analyze how the passenger’s flow can better be organized. On the other hand, the company will provide realtime information, and communicate via social media. This way, they can quickly and easily inform travelers about crowded stations and trains.

Still, the company will hang on to the additional trains in the direction of the Belgian coast. According to the NMBS/SNCB, “we want to transport people in the best sanitary conditions.”

On Tommelein’s request, the company will also figure out a kind of reservation system. “We will analyze several possibilities, each with their pros and cons. We will do this together with the Consulting Committee of the train travelers,” the company states.

The NMBS/SNCB is also planning to launch an app to provide realtime information. “The app should be ready by September when the free train tickets are available,” says Dimitri Temmerman, spokesman of the company.

The three parties involved meet again on Tuesday to continue the discussions about the concrete measures. “There’s an urgent need for immediate actions,” says Bart Tommelein, “and there has to be an emergency plan as soon as possible to avoid situations like on Friday. Those plans should better be ready when the heatwave strikes. If not, I’d rather not see any trains coming to the coast.”

It’s not the first time that there is some friction between coastal mayors and the NMBS/SNCB. Earlier this year, the Mayor of Knokke-Heist, Leopold Lippens, threatened to block the incoming trains because, according to the mayor, “the trains exported the coronavirus from Brussels to the coast.” 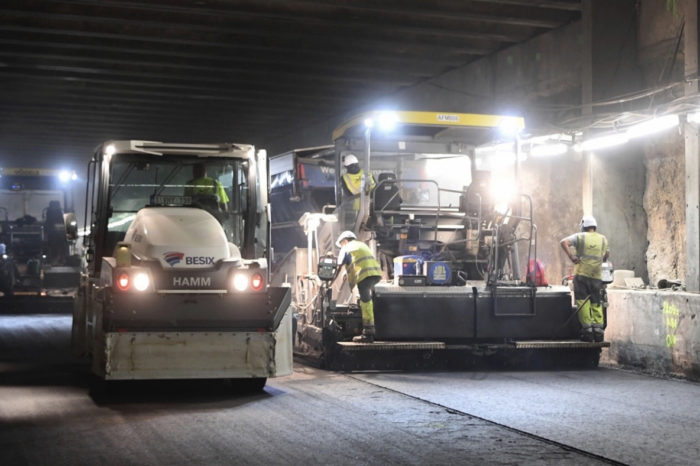 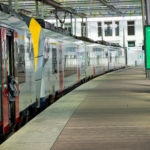