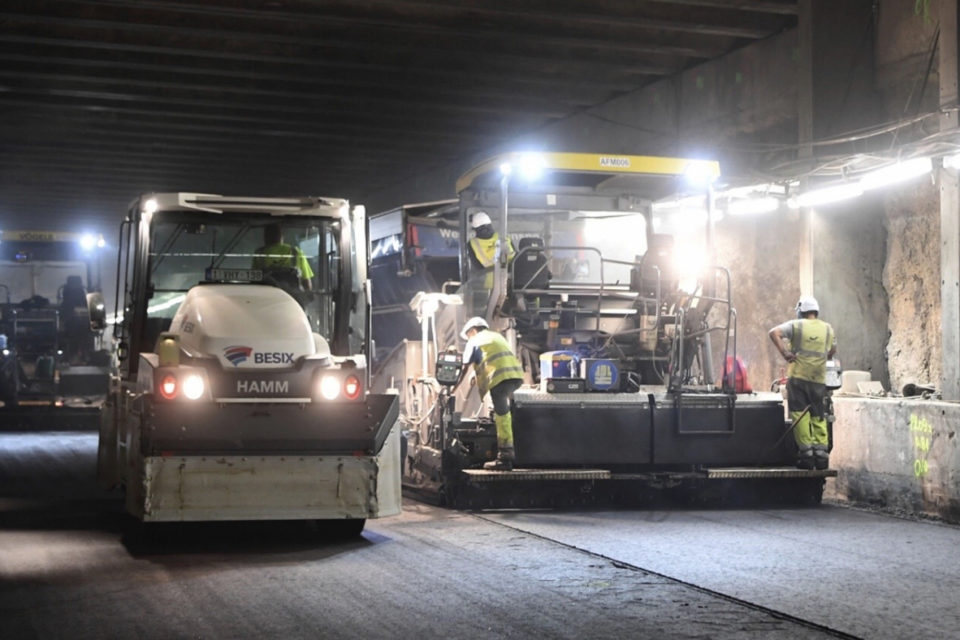 As part of major renovations of tunnels and bridges in Brussels during the summer, work in the Rogier tunnel was completed on schedule by 31 July, allowing the Rogier and Botanique tunnels to reopen. This was announced on Monday by the regional agency, Brussels Mobility.

In the Rogier tunnel, the work consisted of creating a separating wall between the two directions of traffic, and the electrical power supply for the tunnel safety equipment. In addition, work to reinforce the ceiling of the Grosjean Bridge has also been completed. It too has reopened. It will be re-lit and re-clad in 2021.

“Brussels is investing heavily to facilitate travel on foot, by bicycle, and by public transport. In particular with its 40 km of new Covid-19 cycle paths and its 350 million to improve the quality of the public transport company, MIVB/STIB network,” says Brussels Minister for Mobility, Elke Van den Brandt (Groen).

“However, we do not forget the commuters and motorists. This year we are investing 100 million euros in the on-going work in our tunnels.”

Major interventions are still underway at the Leopold II tunnel, which has been completely closed to traffic since the end of April, but is on schedule, as the delays caused by quarantine have been caught up. About 90% of the ceiling has been renovated. Work on the pavements, sidewalks, and ceilings will be completed by the end of the summer.

After three years of night work and three summer closures, the longest tunnel in the country will reopen on 1 September, but still with night closures maintained to complete the renovation and the work on emergency exits and electromechanical equipment. The end of the work is announced for 2021.

The Georges Henri tunnel is undergoing a complete facelift, including work on its ceiling and at the access ramps. It will remain closed every day from 7 a.m. to 7 p.m. until the start of the new school year, as will the Montgomery tunnel.

At the Delta Tunnel, there is still a lot of work to be done in the funnel leading to the Boulevard du Triomphe, the demolition of the wall heads, and the formwork and reinforcement of the new wall, newspaper La Dernière Heure specifies.

This work is being carried out at night, between 10 p.m. and 6 a.m. The exit to the Delta car park is still closed, but the car park is accessible via the entrance to the MIVB/STIB depot. At the Beaulieu Bridge, the expansion joints have been secured, and extensive inspections are underway. It will again be possible to use the bridge in both directions as of August 15.

According to Brussels Mobility, car traffic was even down by 20% in July compared to a ‘normal’ month – outside the school holiday months of July and August – with the accentuation of the phenomenon linked to the worldwide health crisis. 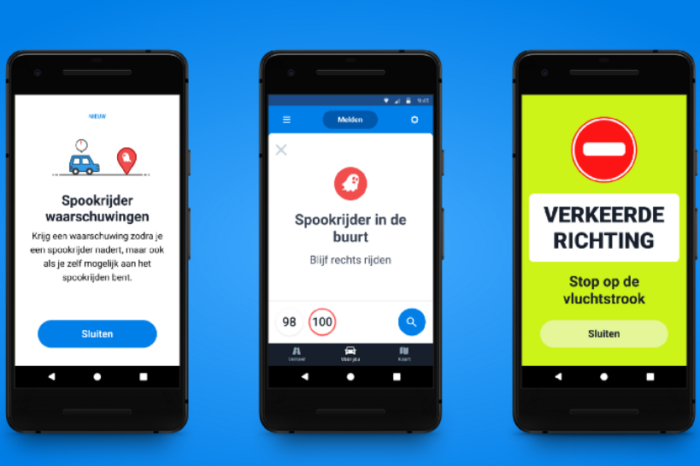 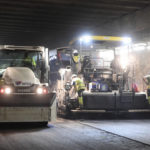