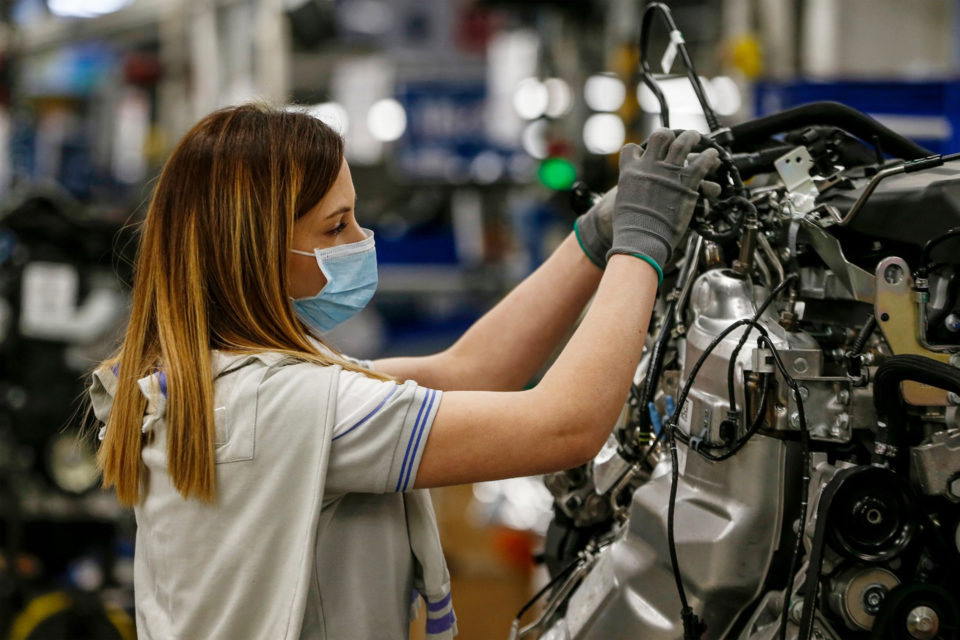 The European car industry is suffering, trying to recover from the corona crisis /Belga/AFP

The corona crisis has a blistering impact on the Europen car industry. After the disastrous figures for the first half-year have been published, manufacturers and experts try to figure out what will be the lasting consequences.

In Germany, the car industry is one of the most important pillars of the country and involves at least 800 000 people directly. In the first six months, only 1,5 million cars were produced, 40% less than last year. The same percentage drop accounted for the export.

The all-important union IG Metall fears for 80 000 to 100 000 job losses in the sector, especially at the supplier companies. Although the government launched a huge aid plan (€130 billion), the union is still dissatisfied. According to IG Metall, the VAT reduction doesn’t stimulate sales, and the premiums for electrified vehicles are just supporting a niche market.

While a lot of factories have been relocated these last years, France’s car industry still occupies 400 000 workers directly and half a million indirectly (suppliers and services). Sales shrunk more than half; people were at home most of the time (temporary unemployment, paid by the government).

Peugeot resisted well, thanks to a lean organization and state aid, Renault suffered more but is saved by one of its major shareholders, the French state. In exchange for all the aid, the manufacturers had to promise to produce more (and electric) in France again, to avoid large redundancy numbers.

Since the first of July, France has returned to its normal conversion premium to encourage the sales of greener cars. For two months, there was an exceptional premium system with a maximum of 200 000 cars. They sold out before the end of the second month, so the unsold stocks that had been built up are now gone.

Since the beginning of Macron’s presidency, 800 000 conversion premiums have already been attributed. The Ministry of Ecological Transition hopes to attain 1 million before Macron’s 5-year presidency ends.

In June, the Spanish government launched its aid program for the car industry (€3,75 billion), Spain being the second-largest car manufacturer in Europe. Most of the aid was for the temporary unemployment of all the workers, paid at 80% of their normal wage.

Now the government tries to restart sales by giving premiums up to €5 000 for buying greener cars. The car industry represents 8,6% of the GNP of Spain. The decision of Nissan to close the factory in Barcelona (where Navara pickups and derivatives are made) has been a big blow.

“What is good for Fiat, is good for Italy,” is a popular saying, which is still partly true. That’s why the FCA group obtained without big problems a state-guaranteed loan of €6,3 billion. In Italy, some 12 000 small or middle-sized companies employ almost one million people. More than half of them are directly or indirectly dependant on FCA.

Fiat Chrysler Automobiles has lost €2,7 billion in the first half of the year, but this was less than expected. The group hopes that the planned merger with PSA into ‘Stellantis’ will contribute to an accelerated return to prosperity.

According to the Society of Motor Manufacturers and Traders (SMMT), automotive production in the UK dropped 42% in the first 6 months of 2020, to 381 347 vehicles. Never since 1954, production has been so low.

During the lockdown, 11 000 jobs were lost, and big blows on employment are still to be expected, probably in October when government aid will stop.

Apart from the redundancies at Jaguar Land Rover, Ford has also announced the closing of its factory in Bridgend, where 1 700 workers are involved. Apart from those two, also Aston Martin, Bentley Motors, and McLaren plan to reduce their working force.

The Dutch car industry has a yearly turnover of €20 billion and employs some 40 000 people. According to Tom Kusters from the car association RAI, this turnover will shrink by 20 to 30% this year.

Car sales in the Netherlands are starting up again,  but expectations are that only 350 000 vehicles will be sold this year, compared to the 425 000 originally planned. An incentive scheme has to convince people to buy electrified and greener cars.

The Belgian car market is recovering, despite the absence of incentives. In July, 44 532 cars were sold (only 1,2% less than last year for the same month. Sector federation Febiac talks of ‘encouraging figures’.

During the first half of the year, 261 137 cars were registered, compared to 355 598 last year for the same period. The sales recovery is largely due to individual buyers; the sector of the company cars is still cautious. 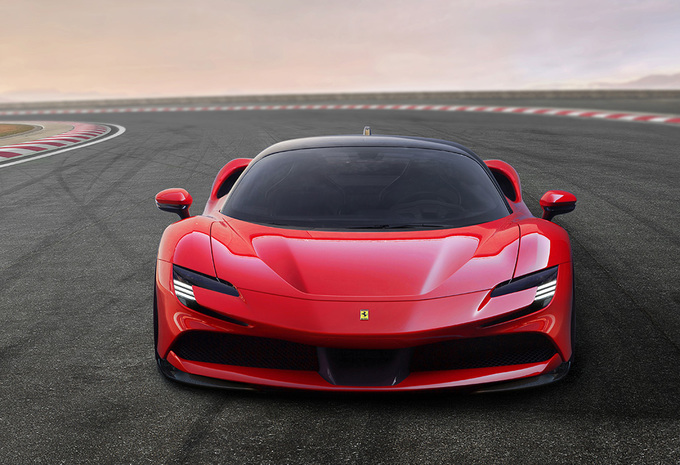 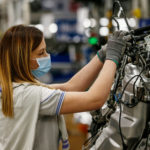