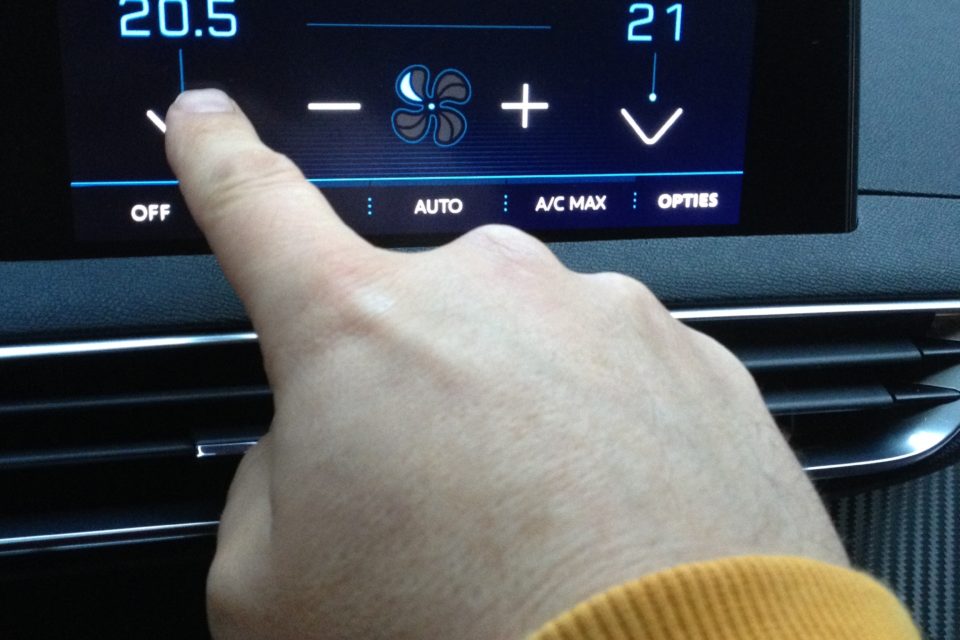 Touch screens are difficult to operate because you have to put your finger on the exact position in a moving environment. While manipulating, the driver must focus on the screen and not on the road /NMN

In Germany, a court has ruled that the use of a touch screen on the dashboard of a car is considered to be manipulation of an ‘electronic device’. This, like the use of a smartphone, is prohibited while driving.

In this case, a German Tesla driver was banned from driving for one month by the Supreme Court of Karlsruhe after he caused an accident because he was distracted when he wanted to set the interval of the wipers on the Tesla’s large touch screen.

At the moment, the users are being punished. The question is whether manufacturers will have to modify the user interface of safety elements in the future?

The conviction gains a lot of media attention because it concerns a Tesla, but the main point is much more interesting because it is one of the first times that the danger of touch screens is also legally recognized.

Moreover, Tesla is by no means the only manufacturer that is transferring more and more user functions (including safety elements) to the touch screen.

Car manufacturers are increasingly integrating applications into touch screens. Designers can create a tidy dashboard because, for example, the classic rotary knobs for ventilation move to ‘buttons’ on the touch screen.

This looks tighter indeed, but it is also cheaper to produce, although it is sold to the customer as an expensive technology.

In a traffic situation, a touch screen is complex to operate. The driver must point his finger at the screen and, at the same time, look at it to place the finger within the contours of the button on the screen because the car is in motion.

At that moment, he is forced to turn his eyes away from the road. After all, you have to press in the right place, because the screen does not give haptic feedback as a classic knob does.

Very often there is too much information on the screen, and the user has to go through several sub-menus to reach the desired screen. In practice, the driver will drive ‘blind’ for a few seconds. Three seconds at a speed of 120 kph means more than 100 meters…

Until now, many premium brands still had a multifunctional rotary knob that allowed you to operate the cursor without having to focus on the screen. Such buttons are increasingly disappearing in favor of a digital assistant via voice control such as Apple’s Siri.

Especially the younger generation of drivers embrace this voice technology. Older drivers use the touch screen, and with a greying population, this will lead to additional distraction and, unfortunately, more accidents. 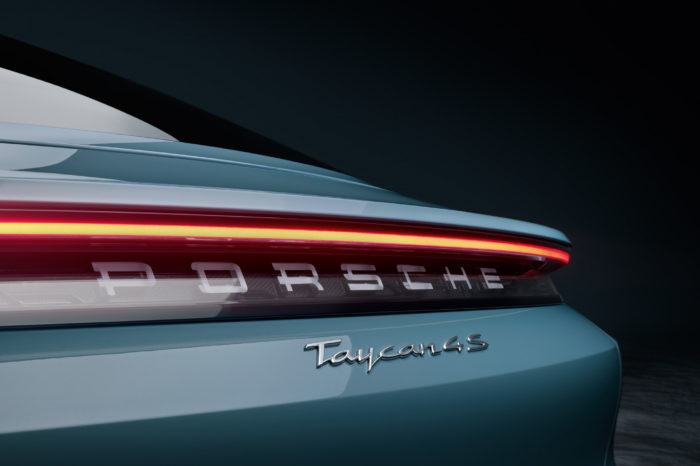 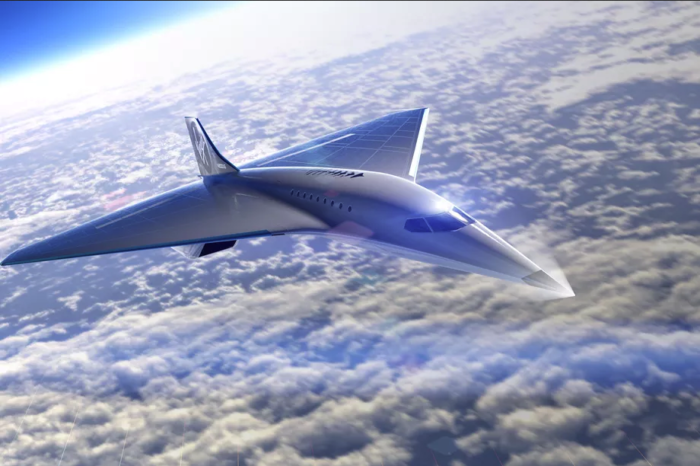 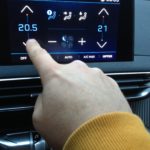