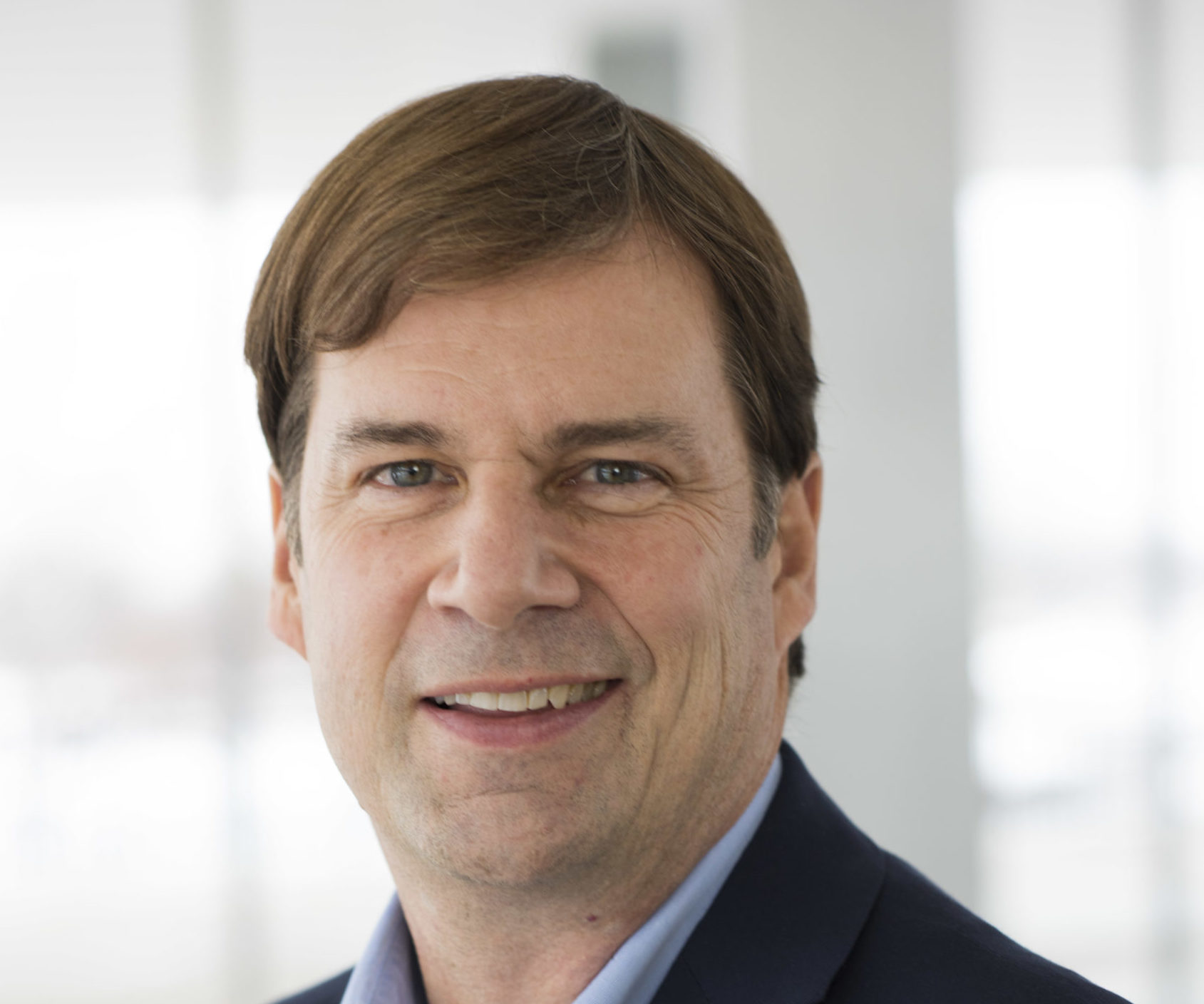 Jim Hackett, Ford’s CEO since 2017, is leaving the company and will be succeeded by James D. Farley, at the moment COO of the Dearborn-based car manufacturer. Farley is a real ‘car guy’ who began his career at Ford in 2007, coming from Toyota. The one Jim has to take over from the other in
This content has been archived. Log in or Subscribe to a level that has access to archived content.