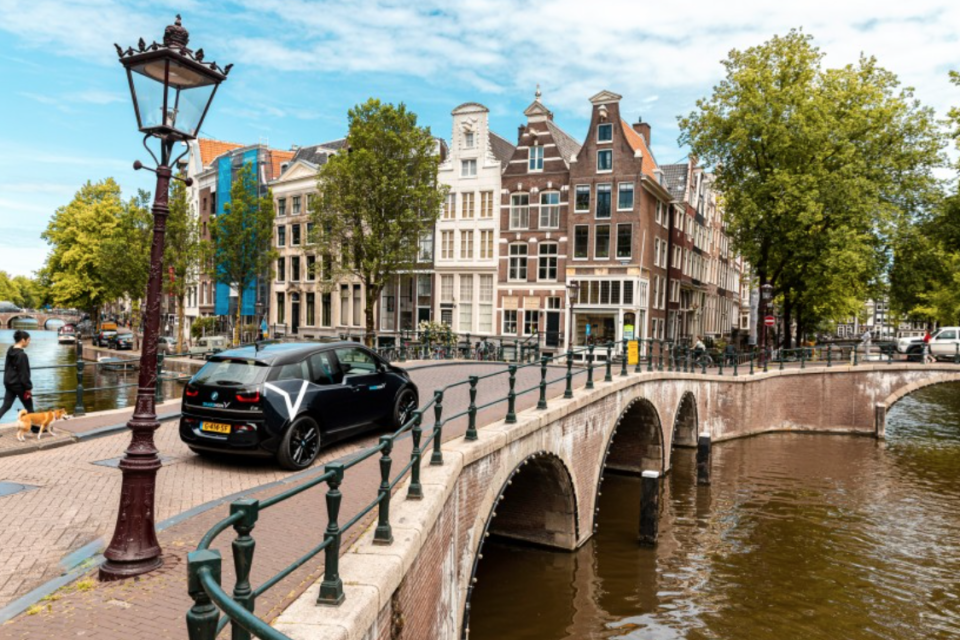 In Amsterdam, car sharing is growing because of corona /Share Now

Car-sharing service Share Now, active in the City of Amsterdam, has noted that car-sharing is becoming increasingly popular in these corona times. Compared to last year, the average renting time and the average mileage of a shared car have increased.

Share Now is one of the pioneers of free-floating car sharing. In 16 European cities, the service has three million customers and 14 000 cars. 3 500 of them are already purely electric. In four cities the fleet is pure electric, in seven cities, it is mixed.

It is one of the five mobility services under the joint venture between the BMW Group and Daimler AG. So, no surprise that the car-shared vehicles are mainly of the brands BMW, Mini, Mercedes, and Smart.

In Brussels, the predecessor of Share Now was DriveNow, the car-sharing service of BMW. It stopped activities because of accumulated losses over the years, as it did in London or Florence.

In Amsterdam, Share Now has 87 000 customers, and they rent a shared car for a longer time and drive more kilometers with it compared to last year. Of course, there was a serious dip during the first quarter of this year due to the corona crisis, but in the second quarter, the use increased again by 38%.

According to Robert Bosman, Managing Director of Share Now in the Netherlands, the Covid-19 situation plays a role in this: “The popularity of car sharing has certainly been influenced by the corona crisis. We already noted that our customers rented for a longer time, but this has increased in this so-called ‘meter-and-a-half society’, (in which people have to respect a social distance of one meter and a half, e.n.).”

Also, at Share Now, the safety of the personnel and the customers is the highest priority. Cars are thoroughly disinfected four times as much as before. “People try to avoid transportation with too many people together. Like the bike, a shared car is considered a safe option,” says Bosman.

Drivers and passengers of the shared cars are advised to follow strictly the hygienic rules and were a mouth mask when they are not part of the same bubble. Children below 12 are exempt from this last recommendation.

Since the 1st of July, the Amsterdam fleet has been enlarged with thirty BMW i3 cars, fully electric. They appear to be very popular as 83 000 km have already been driven in one month, 12% of all travels. Those BMWs were used for longer distances and longer periods, from two hours to over two weeks. 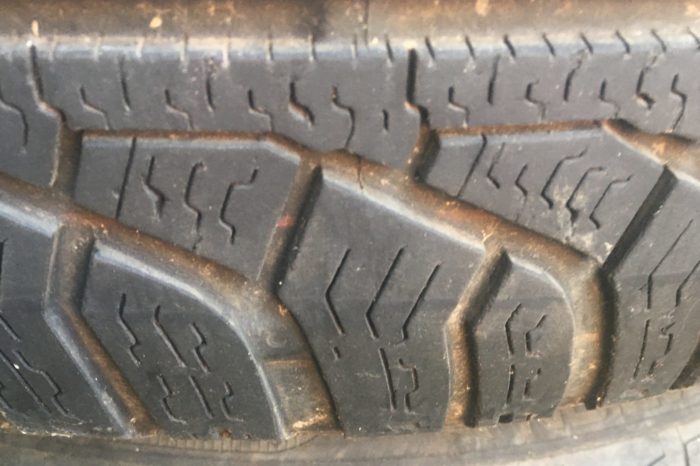 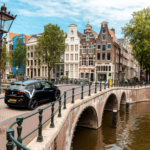