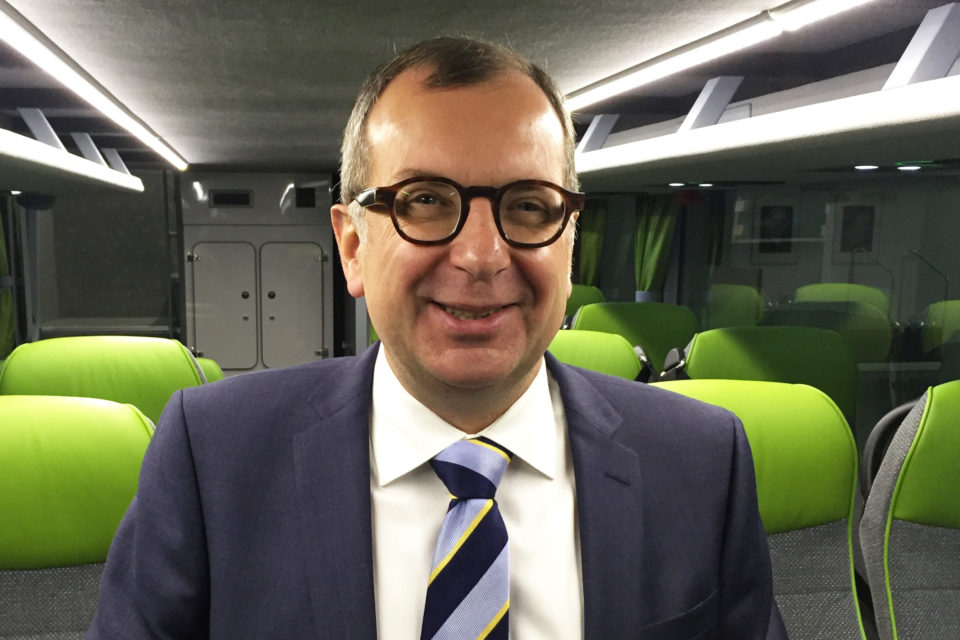 According to derijkstebelgen.be, Filip Van Hool is willing to go to court to postpone the payment of € 45 million to the family shareholders /Belga

If the 18 family shareholders of Van Hool can’t reach an agreement on the postponement of repayment of €45 million, the survival of the bus builder is uncertain. That is what the financial website derijkstebelgen.be (the most prosperous Belgians) says on the basis of the annual report (p36-37) of the family’s holding.

The shareholders control Van Hool through the holding company Immoroc. In 2015, Immoroc had to pay back 45 million euros to the 18 shareholders, money that had to come from Van Hool.

Because the bus builder’s results were poor at the time, the shareholders decided to postpone the payment to 2020, but now Van Hool is suffering the consequences of the corona crisis.

Last year, Van Hool already suffered a small net loss of two million euros. This year doesn’t look rosy either. As in 2015, Van Hool, therefore, wants to postpone the payment to 2025 for five years. But five shareholders disagree with doing so, and unanimity is needed for the decision.

Five of the eighteen family shareholders demand the repayment goes through as scheduled at the end of the year. Filip Van Hool, the CEO of the bus manufacturer, pleads not to do so. According to him, the corona crisis makes it financially unfeasible to release such an amount and distribute it to the families.

According to the site derijkstebelgen.be, Filip Van Hool is willing to go to court to postpone the payment. If the shareholders can’t reach an agreement, the company risks going into liquidation.

Besides the 45 million that Van Hool owes to the family holding, the company also has 147 million euros of debts to banks. Van Hool is situated in Koningshooikt, Lier, Belgium, and employs more than 3 000 people in Belgium. It also has plants outside the country. 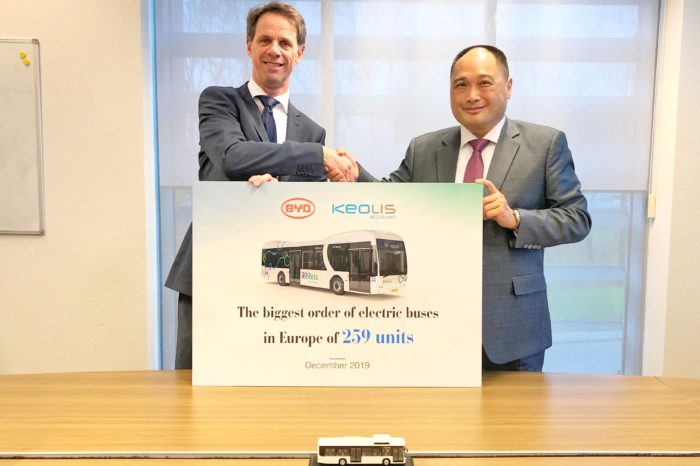 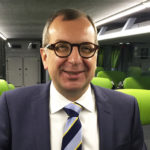