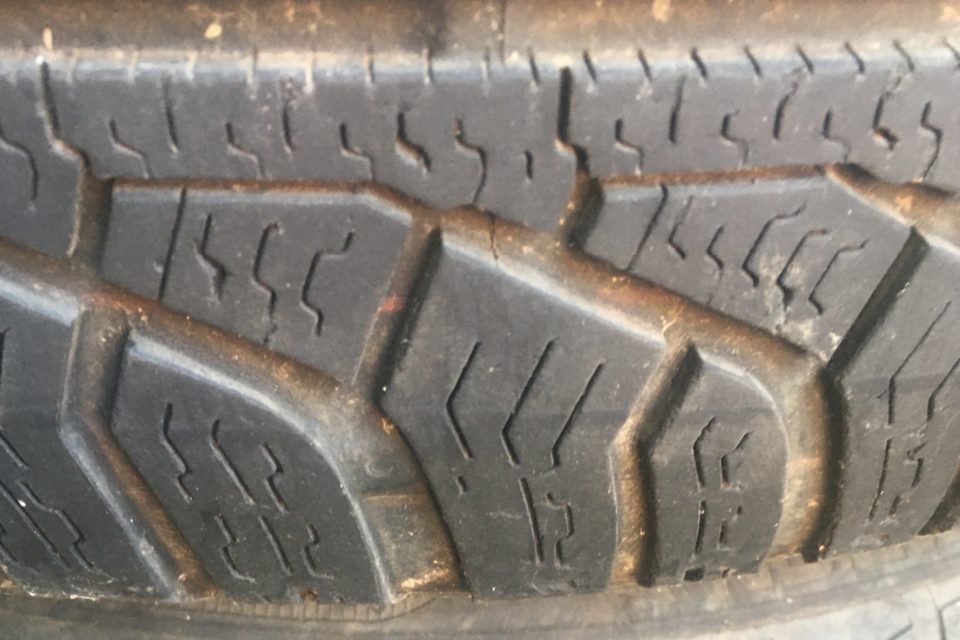 Winter tires should be in storage today. Research shows that 5% of motorists continue to drive on winter tires even in summer, which results in a longer braking distance and higher fuel consumption /NMN

In the Netherlands, BOVAG, the Dutch federation of companies involved in mobility, organized an inspection of car tires, which showed that 5,3% of cars were still fitted with winter tires.

The inspection took place on Thursday 30 and Friday 31 July, when it was over 30 degrees Celsius throughout the country. BOVAG inspectors looked at cars in large parking lots throughout the Netherlands.

88 of the 1 658 vehicles checked were still fitted with winter tires. It was also noticeable that the assembly instructions were handled more carelessly on smaller vehicles. For example, cars were fitted with tires of different brands or had summer tires on one axle and winter tires on the other, which is not permitted because it can dangerously influence the car’s handling.

Winter tires are not recommended in summer because they wear out faster, consume more fuel, and cause a longer braking distance due to the softer rubber compound. Winter tires perform best at temperatures below 7°C. The study also pointed out that the proportion of four-season tires is increasing.

One of the reasons why drivers stay longer on their winter tires is, of course, the corona crisis. In the late winter (the time when tires are changed), many garages and tire centers were closed, so this has been forgotten.

Even today, many drivers still use their cars even less, which means that maintenance is at the bottom of the priority list. Because we’ve hardly seen any snow in the last two winters, people are also less conscious of such tire changes.

They even continue to drive their winter equipment on purpose. In that sense, the growing interest in all-season tires can also be understood. These are tires that perform ‘correctly’ in all circumstances but do not deliver top performance.

The situation is similar in Belgium. A survey by mobility organization VAB among 8 000 Flemish people showed that at the beginning of June 2020, 15% of the vehicles were still fitted with winter tires.

10% of those people would soon have their tires changed. The remaining 5% of the respondents indicated that they would continue driving with the winter tires, for the time being. 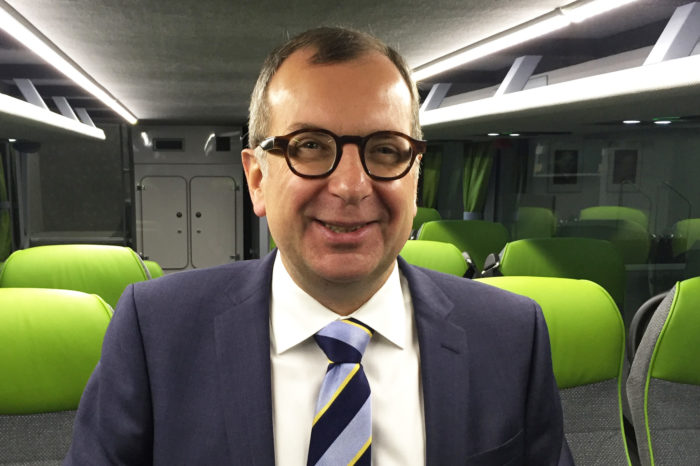 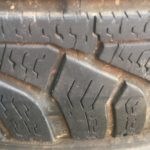