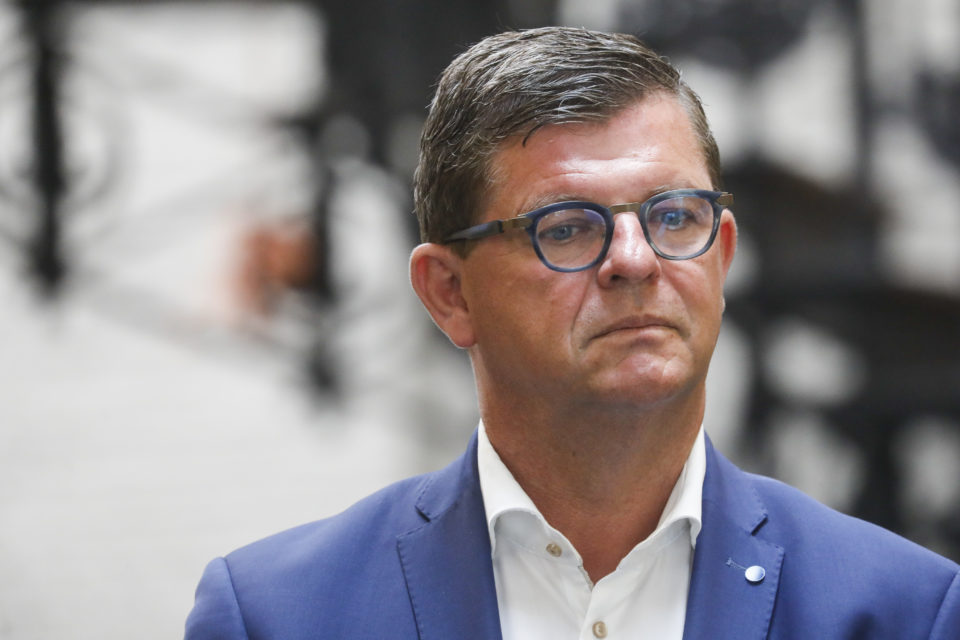 The Mayor of Ostend, Bart Tommelein (Open Vld) was furious after the chaos at the Ostend train station last Friday. He, therefore, required an immediate safety plan from the NMBS/SNCB and a registration system for trains coming to the coast /Belga

The city of Ostend and public transport company NMBS/SNCB have finally come to an agreement about an emergency plan in case too many tourists come to the Belgian coast. A ‘voluntary’ registration system for people via an app is agreed upon. In addition to this, tourists will be sorted in the station according to their destination.

It was the Mayor of Ostend, Bart Tommelein (Open Vld) who had insisted on the plan to avoid chaos in the station of Ostend. The reason for the plan was an incident last Friday when thousands of people were squeezed in the station due to a stationary train.

Mayor Tommelein was furious after the chaos at the Ostend train station last Friday. He, therefore, required an immediate safety plan from the NMBS/SNCB and a reservation system for trains coming to the coast. Without any valuable solution, the mayor would have refused any incoming trains.

Now, after several consultation meetings on Monday and Tuesday, there finally is a limited notification system for travelers to register voluntarily. “Those who are coming to the coast or returning home can use the app and indicate which train(s) they want to take. When doing so, they get more specific information about those trains,” explains Tommelein. “Information about punctuality, seat occupancy, interruptions…”

Apart from that, the NMBS/SNCB will provide information by large led boards and panels in the city, and communicate online and via social media.

To avoid chaos in the stations, travelers will be spread and sorted according to their destinations. Federal police, local police, and Securail, the safety service of NMBS/SNCB will be present to put the plans on the right road.

Travelers are advised to prepare their trip thoroughly by using the route planner of the NMBS/SNCB and the commotion barometer of the coast. The NMBS/SNCB also stresses that mouth masks are mandatory on trains and in stations.

Travelers association TreinTramBus regrets the chaos from Friday but isn’t in favor of a registration system either, which, according to the association, “would only make things more complicated for travelers”. They want a better settlement of emergency situations.

“Why was train traffic immobilized for two hours? And why were travelers not better informed?” Stefan Stynen of TreinTramBus wonders. “We’ve repeatedly asked the NMBS/SNCB to focus attention to the passengers in their emergency plans.”

TreinTramBus calls on travelers to respect all measures with regard to social distancing and to respect instructions of staff and safety services. The measures proposed by Mayor Tommelein are no solution for the incident on Friday, the association states. “A reservation system would not have prevented the problems of Friday.” 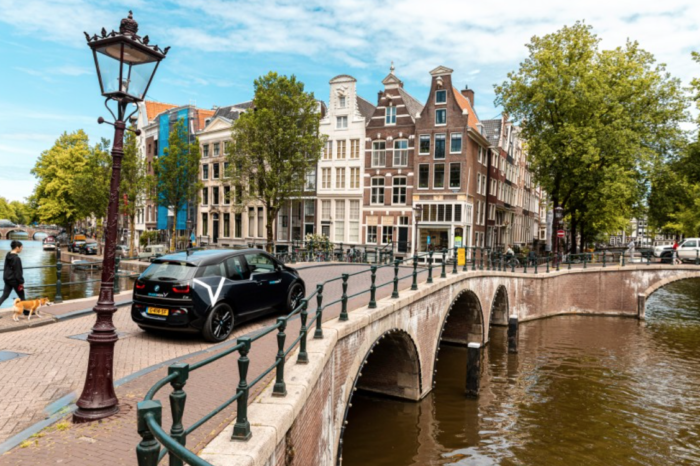 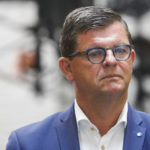