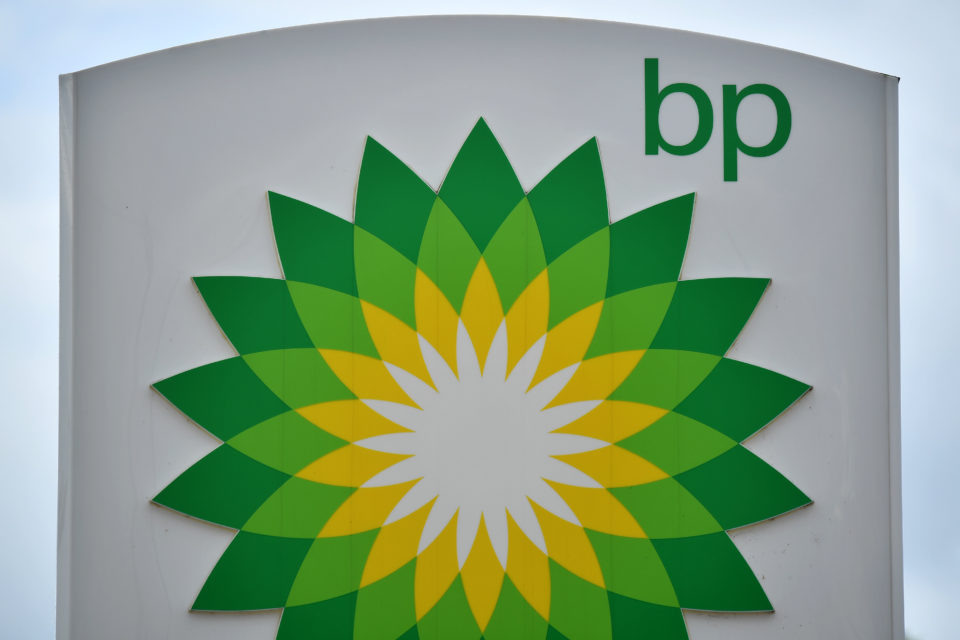 BP wants to multiply its production of biofuels by five, and the production of electricity from renewable sources by twenty in the coming ten years /Belga

British Petroleum, one of the largest oil concerns quoted on the stock exchange, is planning to become ‘greener’. This means it is going to produce less oil and gas, and invest more in sustainable energy sources.

In ten years, it will pump up 40% less oil and gas than in 2019, and it will produce less gasoline, diesel, and kerosene.

In 2030, the company will invest five billion dollars annually in wind and solar energy, hydrogen, biofuels, and the storage and re-use of CO2. That is ten times more than today.

BP wants to multiply its production of biofuels by five, and the production of electricity from renewable sources by twenty in the coming ten years.

The company will not stop producing oil and gas, but it will sell 25 billion dollars of its oil and gas fields.

In 2030, BP will still invest two-thirds of its total investments ($10 billion) in oil and gas. The concern will also continue trading oil.

“BP is the first oil company that actually comes with concrete plans in the short term,” says Mark van Baal, founder of Follow This, a group of shareholders that is putting pressure on oil companies to act more sustainable. “Other companies, like Shell, often get stuck in vague promises for the long term. But what BP announces now shows real leadership.”

According to van Baal, the pressure of the shareholders has played an important part in BP’s change of strategy. “Shareholders want to know how oil companies deal with the energy transition. BP has given the answer right now.”

According to Bernard Looney, management chairman of BP, the company is going to transform from an ‘international oil company’ into an ‘integrated energy company’. It will also organize the energy supply for countries, cities, and organizations, and multiply the number of charging stations for electric cars by nine.

The company earlier announced the ambition of becoming the first major oil company to see the electric car as a fully-fledged alternative. BP is determined not to emit any greenhouse gases anymore by 2050.

Remarkable is that Looney promised investors attractive returns and higher profits in the future. The question is whether he will succeed. The extraction of oil and gas can be profitable, but the return of other energy sources tends to be lower. Oil and gas prices, however, can fluctuate.

According to the British newspaper The Guardian, BP did not have many choices. “The company has to change or slowly die,” the newspaper wrote. The question is: are those plans ambitious enough?

The Financial Times wrote: “BP’s shareholders thought they invested in a fossil fuel-producing cash machine, not in a multi-energy, carbon-free conglomerate. Looney’s challenge is to realize his plans. Times are changing. Big oil has a long history of broken promises to save the planet.”

With the last quote, the newspaper refers to BP itself, and the motto ‘Beyond Petroleum’ the company launched twenty years ago, promising spectacular changes, but in the end, nothing happened. 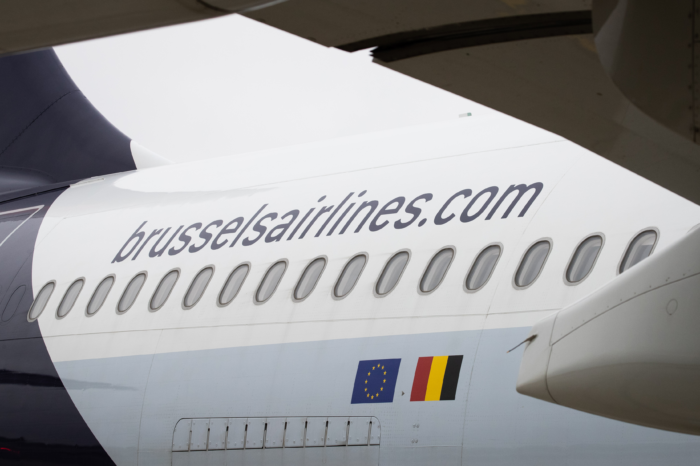 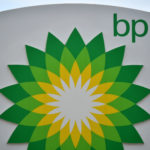