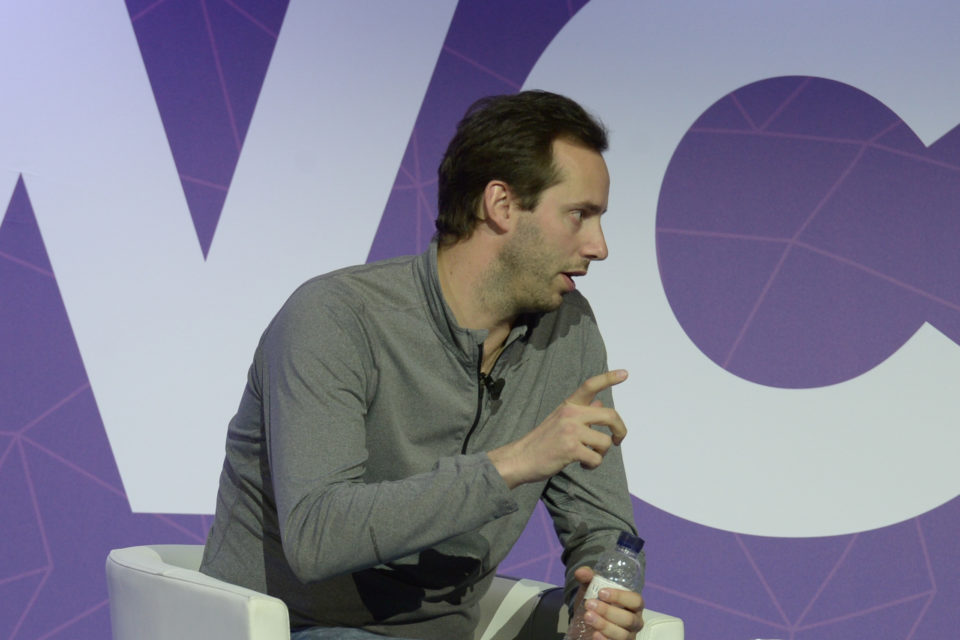 Anthony Levandowski is sentenced to 18 months in jail for stealing business-sensitive documents when he moved from Waymo to competitor Uber in 2016. Levandowski was the brain and driving force behind Waymo, the Google company that develops autonomous cars.

Levandowski took thousands of ‘top secret’ computer files with him from Waymo to Uber. “This is the biggest theft of trade secrets I’ve ever seen,” said Judge William Alsup of the Court of San Francisco.

Meanwhile, the engineer has founded a new company, Pronto, that develops security systems for trucks.

The engineer was subpoenaed for a total of 33 charges. He pleaded guilty to one charge, stealing files from Waymo/Google with details about the autonomous car project. These data included targets, figures, problems that surfaced, and the solutions that were devised.

In exchange for the confession of guilt, the federal prosecutor dropped all other charges but demanded a severe sentence. In his written confession, Levandowski pointed out that he is now completely financially grounded. During this trial, he also apologized to his former Google colleagues.

In addition to the prison sentence, Levandowski is sentenced to paying $179 million to Waymo. He feels that Uber has to pay the fine since the firm has said to compensate him in the event of a complaint.

The whole thing started in 2017. Google’s parent holding, Alphabet, filed a civil suit on behalf of Waymo against its ex-employee and Uber. That hired Levandowski a year earlier.

Levandowski led Waymo until he founded his own company in 2016, Otto, which built autonomous trucks and was soon sold to Uber. Before leaving Waymo, Levandowski had copied more than 14 000 documents containing business-sensitive information onto his personal laptop.

A few months later, when Levandowski joined Uber to run the autonomous taxi department, Alphabet smelled a rat. Google and Uber came to a deal. Levandowski was fired and had to pay back tens of millions of dollars. Eventually, he was declared bankrupt.

“Billions were at stake, and that’s why good people can do terrible things,” the judge said at the trial. But he also waved praise to the “brilliant engineer, perhaps even the best I’ve ever seen.”

Levandowski, the son of a French diplomat and an American businessman born and raised in Brussels, showed exceptional talent from an early age. After his studies, he joined Google as a software engineer. He worked on Street View, but robotics was his real passion.

“I am a robot in my soul,” he said in The New Yorker in 2013. Levandowski founded several companies, including ‘Anthony’s Robots’, for which he converted a Toyota Prius into a self-propelled car after his hours. That company was eventually sold to Google and formed the basis of Waymo. 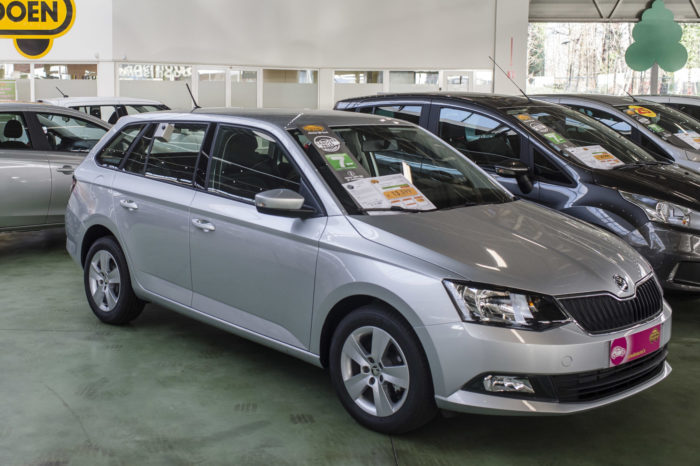 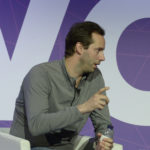