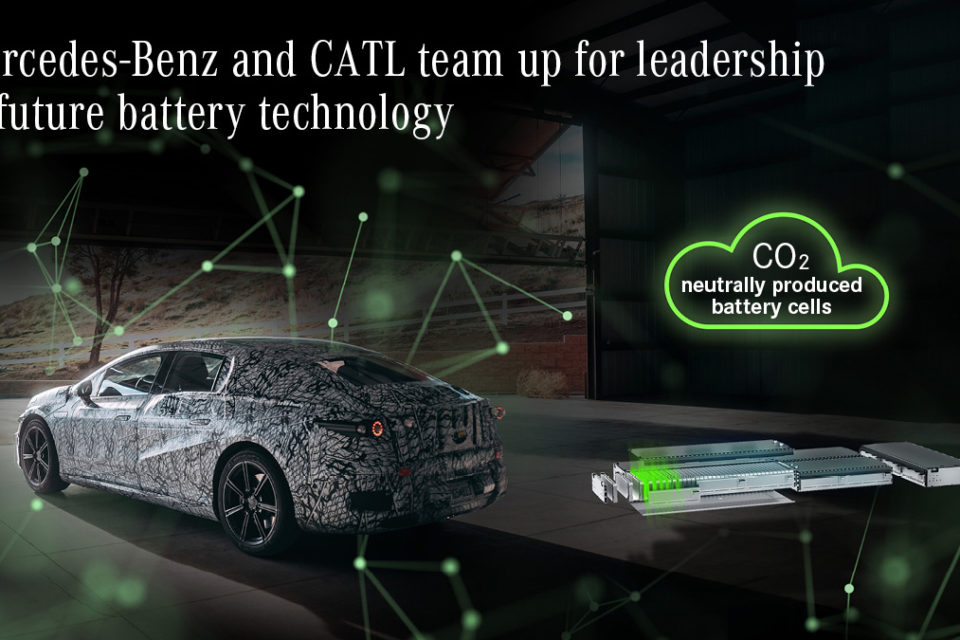 Mercedes-Benz’s flagship will get in its electric version, EQS, which is to be launched next year, an estimated range of 700 km (WLTP) thanks to a newly developed battery pack using Chinese CATL battery cells.

“We intend to lead in battery technology, so we are now combining our own research and development expertise with bold partners. Working with CATL will see us accelerate our transformation toward carbon-neutrality,” says Markus Schäfer, Mercedes-Benz COO.

“We will integrate cutting-edge battery systems to create luxury cars with outstanding range, charging speed, safety, and sustainability,” Schäfer adds. “Working with CATL will see us accelerate our transformation toward carbon-neutrality; they will be a major supplier securing capacity for the next generations of our EQ products in the years to come.”

The two partners have already started working on future battery generations to be introduced in several vehicles within the next few years. The goal is to shorten development cycles, significantly increase the ranges of future batteries through advances in energy density, and reduce charging times.

This ‘Electric First’ strategy wants to make electrification more attractive to customers in the luxury segment. With the EQS luxury sedan, which will be delivered to customers next year, the development goal is a long-distance range of more than 700 km (WLTP range), and a doubling of the charging speed compared to current models.

The Mercedes-Benz EQS will be equipped with CATL cell modules. This also includes the CATL cell-to-pack (CTP) design, which eliminates conventional modules and integrates the cells directly into the battery.

The Mercedes-Benz EQS will be produced at the company’s main Sindelfingen factory on the outskirts of Stuttgart. Daimler’s boss, Ola Källenius, said the new model will “set the benchmark” in terms of luxury, comfort, and safety.

Mercedes-Benz has also launched  ‘Ambition 2039’, a long-term vision of a climate-neutral new passenger car fleet, and seeks the transformation to CO2-neutrality. To minimize the carbon footprint of current and future vehicle generations, both partners have agreed to the carbon-neutral production of battery products.

To enable this, CATL will use electricity from renewable energy sources, such as wind, solar, and hydropower, for its production. CO2-neutral battery cell production alone can save over 30% of the CO2 footprint of an entire battery.

The partnership between Mercedes-Benz and CATL will also accelerate the further development and industrialization of cutting-edge battery technologies in Germany. With the construction of CATL’s Thuringia plant near Erfurt (central Germany), CATL is developing a European service system to offer Mercedes-Benz more competitive products, as well as a smooth supply.

The mega-factory, an investment of €1,8 billion, should create 2 000 new jobs in a region where they are much needed (former Eastern Germany). Starting production in 2022, it should initially produce 14 GWh per year, and in a later expansion stage up to 24 GWh.

Within its global production network, Mercedes-Benz focuses on the establishment of a global battery production network. In the future, it will consist of nine factories at seven locations on three continents.

At Mercedes, local battery production is considered an important success factor for the electric offensive and the key element in being able to flexibly and efficiently meet the global demand for electric vehicles.

At the signing of the deal, Daimler’s competitor, BMW, saluted CATL’s decision to open a factory in Germany. Meanwhile, the Bavarian company has a deal with CATL worth more than 10 billion euros for battery cells to be used in its future electric iNext cars. And they, too, will have to be ‘sustainably produced’.

BMW and Daimler won’t be the only customers of CATL, which is the world’s biggest battery manufacturer today. Even Tesla, which is producing its own batteries in its mega-factory in the US together with Japanese Panasonic, will use CATL batteries for its Chinese-built models.

In May of this year, the news broke that Tesla is ‘brooding’ with Chinese CATL on a new high-density and low-cost battery that will last more than a million miles, and could bring the price of EVs to the same level, or below that of gasoline cars.

The battery would be launched in Tesla’s Model 3 in China first, before the end of the year or beginning next year.

So it’s quite common in the car industry that manufacturers source their lithium-ion battery cells with multiple suppliers and rely on their own technology to assemble the battery packs and develop the management systems.

Mercedes-Benz says it will ensure its electrical future with a global battery production network of nine factories at seven locations on three continents. 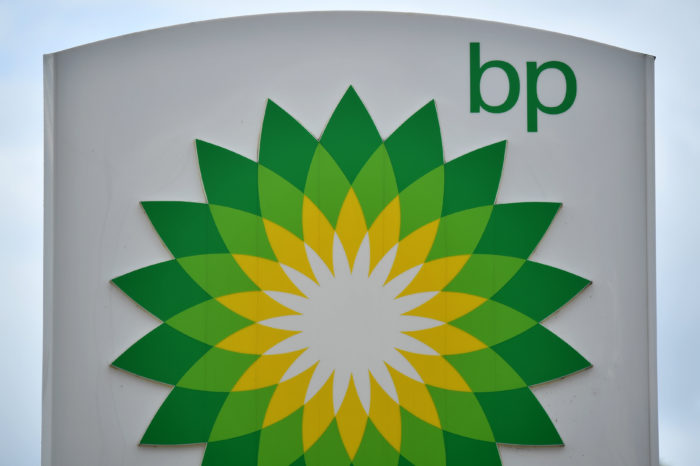 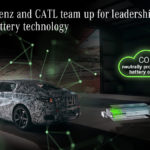