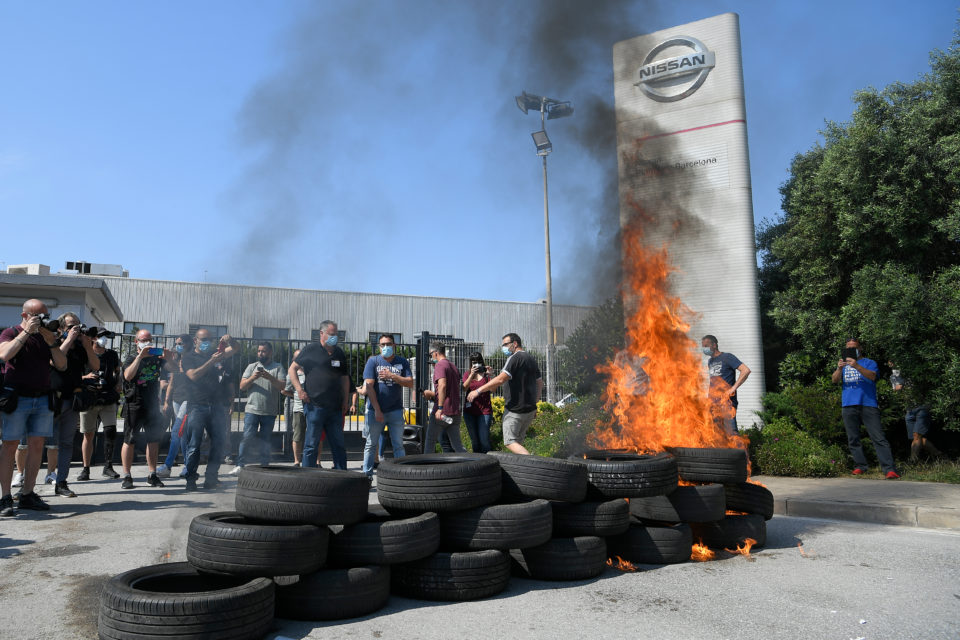 Nissan employees protesting in front of the plant in Barcelona against the factory closure. The Japanese carmaker now agrees to postpone the closure until the end of 2021 /Belga/AFP)

The Japanese car manufacturer, Nissan, has accepted to postpone the closure of its industrial complex in Barcelona with one and a half years. This has been announced on Wednesday the 5th of August by the Spanish workers union USO.

“The workers of Nissan have reached an agreement with the company. The industrial activity and the totality of the 3 000 jobs will be maintained on the sites at Zona Franca, Montcada, Sant Andreu, and NDS (port of Barcelona) until the 31st of December 2021,” USO says in a press release.

Nissan confirmed at the end of May that it decided to close its three Barcelona production sites, creating a big turmoil in the Catalonian region and at the Spanish government.

The Japanese number two car manufacturer, part of the Alliance together with Renault and Mitsubishi, is in bad financial shape at the moment and has announced earlier that it would scrap 12 500 jobs worldwide before March 2023.

The three members of the Alliance are pursuing the same goal – being (more) profitable again without the obligation to produce more but by getting more money out of its product sold. Renault has recently resumed this policy as “value before volume”.

In the agreement between Nissan and the union, there are also mentions about a new industrial project, for which the preparations “are already fairly advanced”. This project should safeguard the entirety of the jobs, added the delegates of the USO union, the most important workers representation in Nissan’s Barcelona plant.

Spain is (in volume) the second largest car manufacturer in Europe, after Germany. The car industry represents nearly 10% of the total GNP of the country.

At Nissan’s Barcelona plant, mainly pickups were assembled, the Nissan Navara, of course, but also its Renault and Mercedes derivatives. The production of the Mercedes X-Class will be stopped, and sales of the Renault Alaskan aren’t very successful. 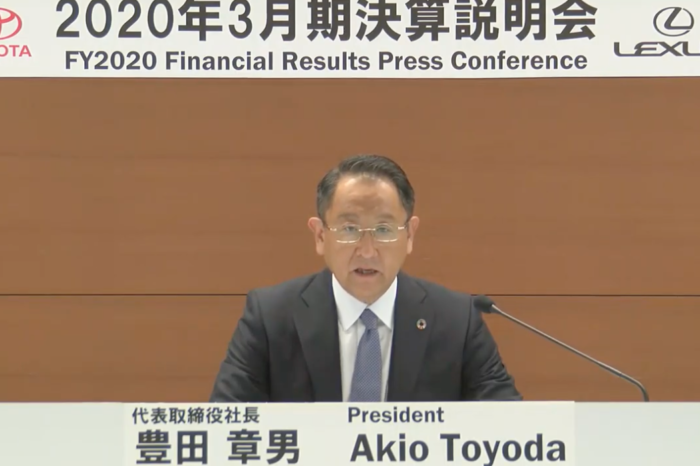 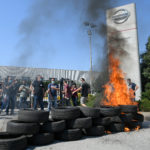