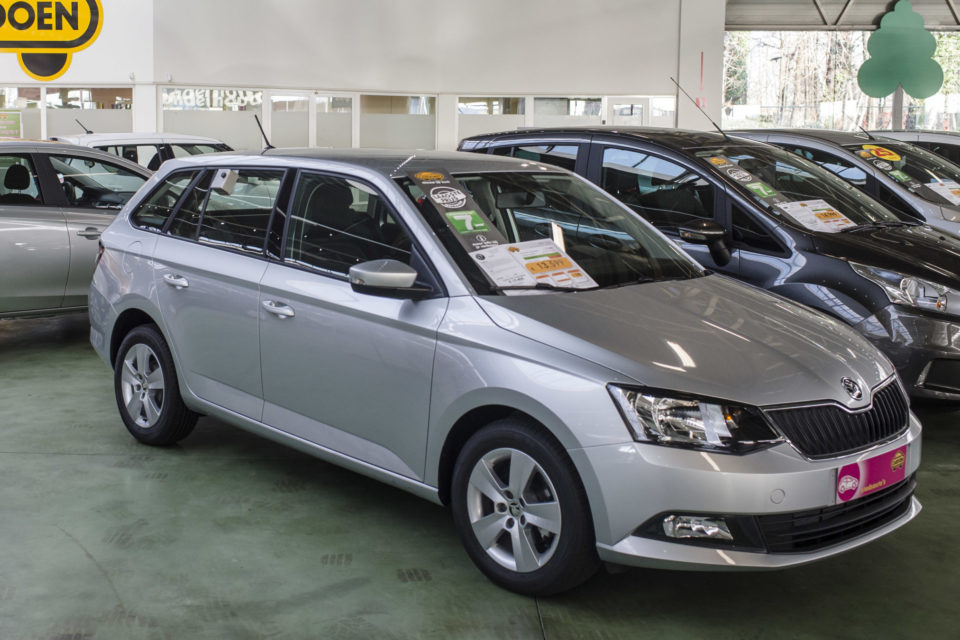 June and July have seen an increase in second-hand cars registrations that can be explained by a shift in offer or an increasing demand due to the desertion of public transport. /Belga

Recent data show an increase in used car registrations in the last two months after the lockdown in Belgium. It mitigates the total drop in sales in the first seven months of 2020 to 13,7%, making it less dramatic than the 26,5% loss in sales of new vehicles.

The used car market is even booming in the last two months with a 21,8% increase in used car registrations in June, and 15,2% in July.

One could wonder why used car sales are suddenly so popular, while new car registrations are still low? “You can question whether this is not simply due to a shift in demand that couldn’t be supplied during the lockdown, and is taking place now. It’s not yet very clear,” comments Jean-Marc Ponteville, spokesperson for D’Ieteren Auto.

For Mercedes-Benz Certified, the success of second-hand cars is due to numerous factors. “Cars are directly available, there is a lot of choice in all the range, and prices are lower, which obviously plays a role,” explains Bastien Van Den Moortel, spokesperson for Mercedes-Benz, adding that new cars sales are picking up again.

This increase in used car sales could also find its roots in the general fear of using public transport. “If that phenomenon becomes clearer, it will be temporary. Public transport has an important role to play,” notes Jean-Marc Ponteville.

Another fact that pops out of the data is the age of those used cars. Compared to last year, the average age of a second-hand car sold in Belgium is five months younger.

Furthermore, 38% of all sales are cars of no more than five years old. This is mainly due to the Low-Emission Zones that put a used-by date on many older cars. 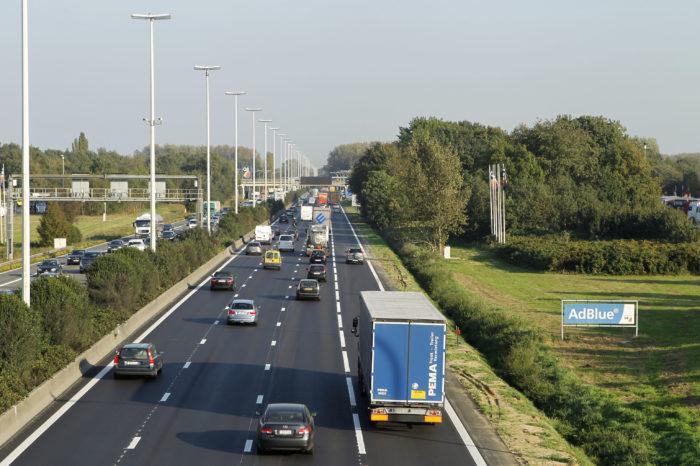 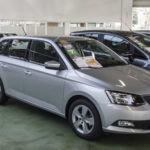