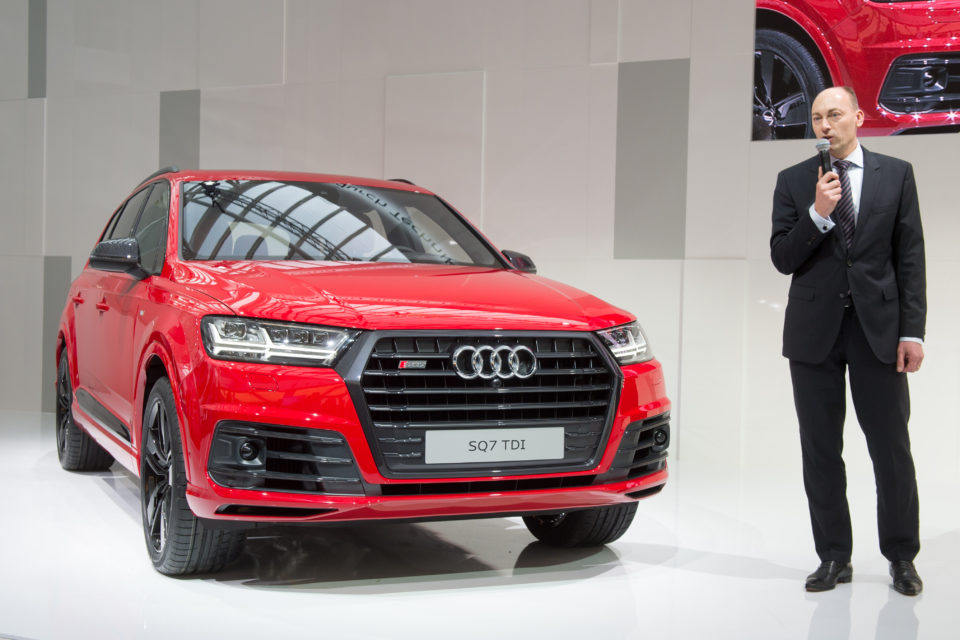 The Munich court prosecutor has charged on Thursday another four former Audi managers for their alleged role in the dieselgate scandal.

According to the prosecutor, all four Audi executives knew about the emissions-cheating software installed but did nothing to prevent further sales of these cars. They are officially charged for “fraud, indirect false certification, and deliberately misleading advertising“.

The cheating software prevented the treatment of exhaust gases to shut down when the car was tested in a lab. Not while driving on the street, hence the far higher than advertised emissions.

For Stefan Knirsh, former head of powertrain development who stepped down from the Audi board in 2016, the prosecutor has an extra indictment. He is said to have ‘misled’ Audi of his role in the affaire and got a management compensation he was not entitled to.

After the Stadler trial

If the court decides the charges are admissible, they’ll stand trial probably no sooner than 2023, after the first dieselgate case with ex-CEO Rupert Stadler is finished. It’s unlikely both trials will be held in parallel, Handelsblatt says.

The first trial is expected to start on September 30th, and the court has planned 181 days for it until 20 December 2022. For this, the public prosecutor’s office submitted an indictment of 400 pages with a 7 000 pages appendix.

Stadler, who was CEO of Audi from 2007 to 2018, always denied that he knew about the emissions-cheating software. He was charged just one year ago for the same indictments. In the worst-case scenario, these could lead to 15 years of imprisonment.

Stadler was arrested in June 2018 on suspicion of conspiracy and was released on conditions in October, four months later. All the time he insisted on his innocence, but while in prison, the Volkswagen supervisory board suspended him and then dropped him altogether.

Together with Stadler, three other Audi managers were charged. One is Wolfgang Hatz (60), who was in charge of the engine development at Audi, VW, and Porsche at that time, and another, a lead engineer, Giovanni P. Both have been in prison for a while too. According to Hatz’s lawyer, he still denies the accusations. 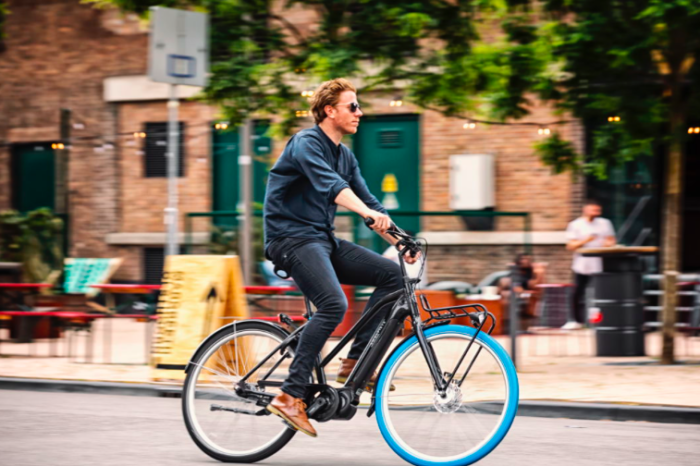 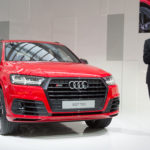