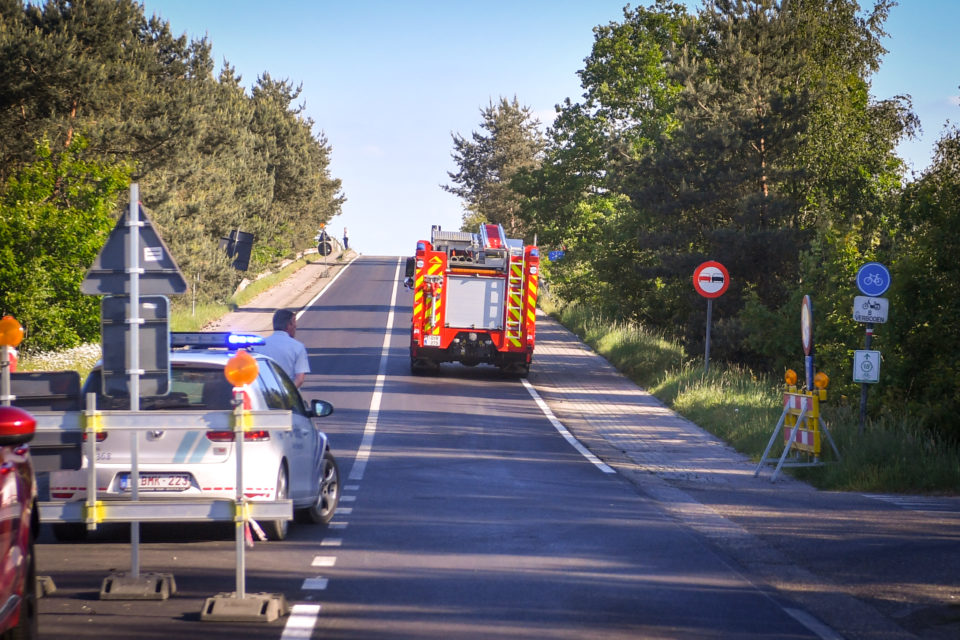 According to traffic safety institute Vias, heatwaves increase the number of road casualties by 7%, which represents between eight to ten more accidents resulting in death or serious injuries than usual. Experts believe that increase is due to a combination of reduced attention and increased irritation, all added to the fact that there are more pedestrians and cyclists on the road.

A heatwave is going through Belgium at the moment. For Vias, this is the perfect time to alert motorists of the different dangers of the heat. Indeed, not only does it affect our day-to-day life at home or in the office, but the heat also affects driving.

The institute has analyzed accident data of the past fifteen years and combined it to the numerous heatwaves – a succession of at least five days at more than 25°C or at least three days at more than 30°C. The results are frightening as the number of accidents increases by 7%. “This means that there are between eight to ten more accidents resulting in death or serious injuries than usual,” adds the spokesperson, Benoît Godart.

According to Vias, this is partly due to the higher number of cyclists and pedestrians on the road. However, that isn’t the only factor as heat reduces vigilance and increases reaction times. Even though most cars are equipped with air conditioning, the heat drastically affects sleep, which in turn affects the driving style.

“A Swiss study showed that heat has an impact on traffic. During a heatwave, researchers have noted that motorists tend to follow cars closer than usual, to brake later, or to move into traffic with less caution,” notes Vias.

Heat, or too much heat, is also the enemy of our vehicles. The road assistance company Touring records a 20% increase during heatwaves. Batteries can fail due to extensive use of the air conditioning but overheating is also an issue, especially when traffic is at a standstill. Heat can also have dramatic effects on old or deflated tires. “The increased friction surface on hot roads can cause then to overheat until they burst,” warns Vias. 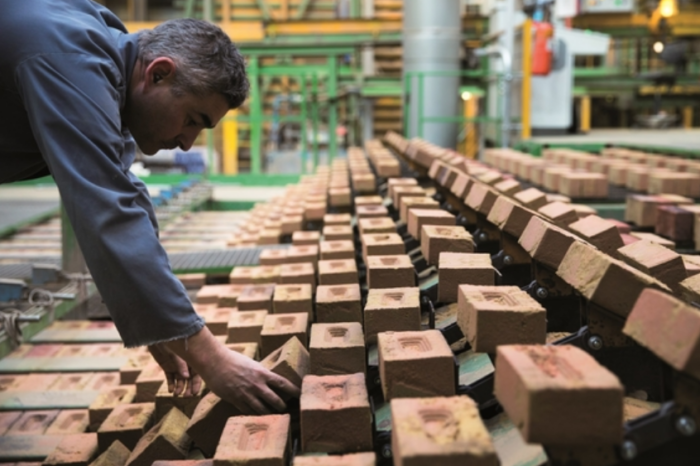 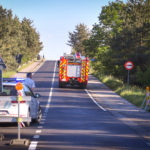