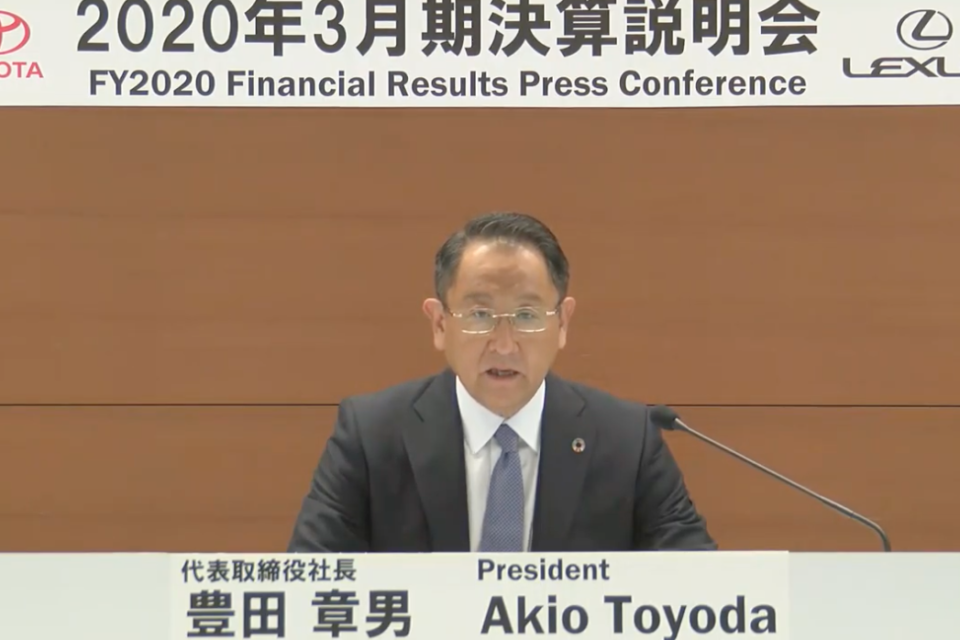 At the presentation of the yearly results in May, Toyota President Akio Toyoda was still very prudent about the future; three months later, Toyota seems to be the most confident car manufacturer /Toyota

Japanese car manufacturer Toyota, one of the big three in the world, can join the very limited group of carmakers (Tesla, PSA,…) that didn’t go into the red (yet) because of the corona crisis. It’s also one of the few that stays optimistic regarding the car market.

On Thursday, the Japanese giant published its results for the second quarter of 2020, the first quarter of its new fiscal year 20/21. The net benefit amounted to 158,8 billion yen (some €1,3 billion). Compared to last year, this is a regress of -74%.

Compared to its May predictions, Toyota seems a little more confident. It now hopes to sell 9,1 million cars this year (+200 000 compared to the May figures), but still 1,4 million less than last year.

Where other Japanese manufacturers are suffering (Honda €-650 million, Nissan €-2,3 billion from April till June) and almost all car manufacturers declare losing money in this second quarter, they stay very prudent about what is going to happen in the near future.

Most of them talk about a hesitating reprise of sales without knowing what corona will bring the next months. They all see a total recovery in a more distant future, citing 2022 or even 2023.

“The impact of Covid-19 is huge, significant, and serious,” confirm the people at Toyota, “and this weak market will persist for a while.”

But while Toyota admits that the pandemic may still be there for a certain time, it also happens to be the most optimistic company in the sector. It reckons that the market will recover at the end of this year or at the beginning of 2021, a return to the 2019 figures for next year.

The fresh figures and the confidence of Toyota apparently reassured investors for the time being. Toyota’s shares went up 2,78% after the publication of the results, while the Nikkei index regressed (-0,53%). 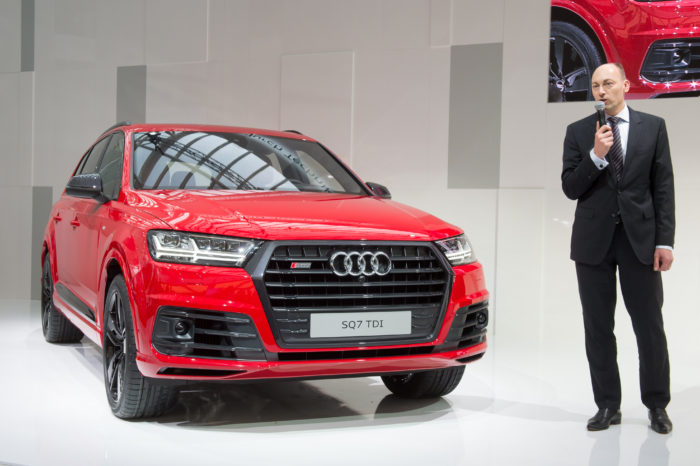 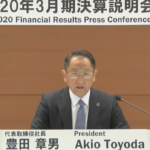