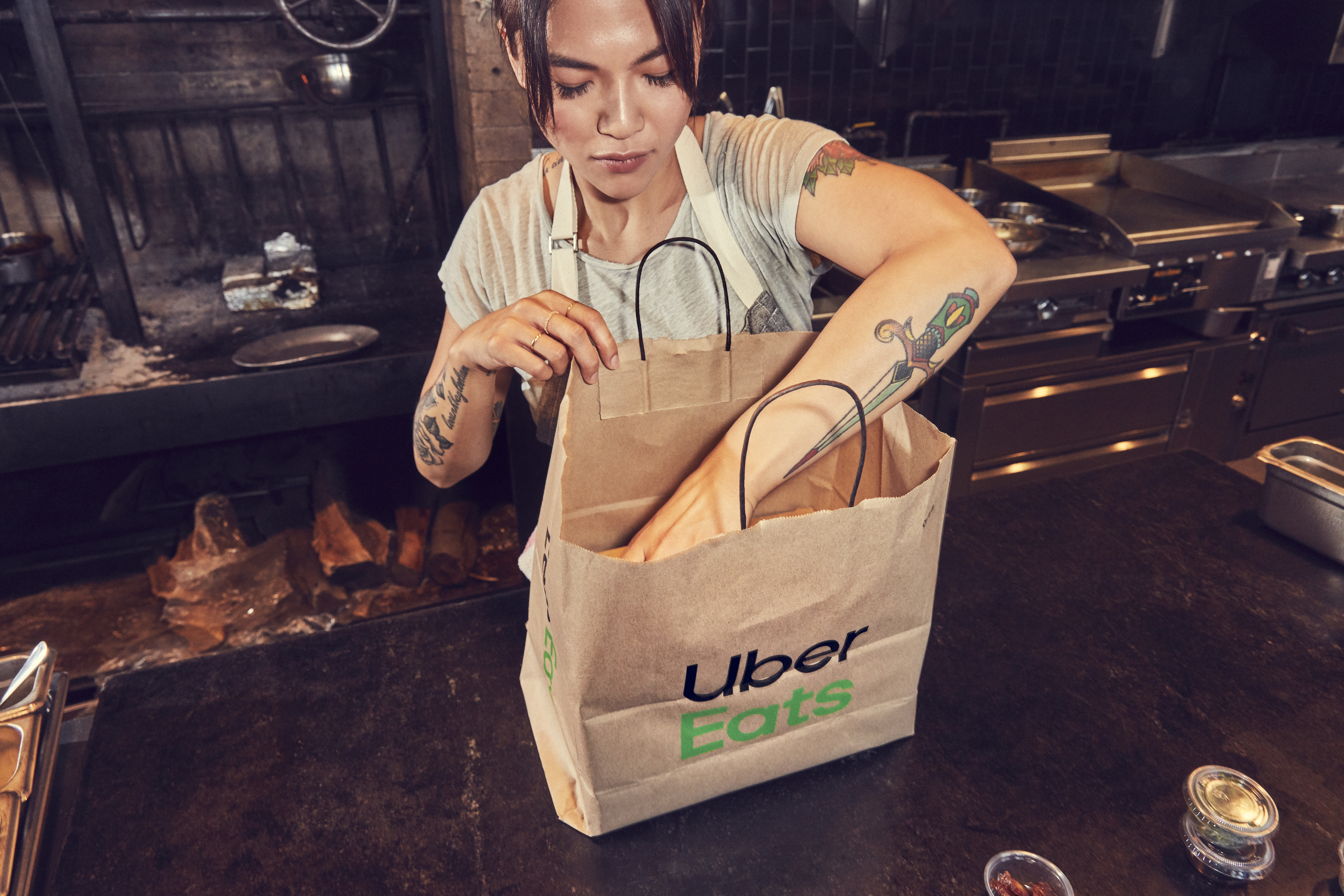 Lockdowns and event and travel cancellations have caused a collapse in Uber rides, but meal deliveries are booming /Uber

For the first time ever, Uber made more money from deliveries than Uber passenger rides. In the second quarter, its revenues from rides fell by two-thirds. The number of active monthly users fell from 99 million last year to 55 million. Meal deliveries doubled.

The California-based company reported a net loss of $1,8 billion and plummeting revenues for the April to June period. Its sales fell by 29% in one year to $2,2 billion. On the stock market, Uber lost more than 6% of its value.

The corona crisis has completely changed the business model of the company. Lockdowns and event and travel cancellations have caused a collapse in demand for car trips. Revenues from this activity plunged 67% to $790 million.

Home deliveries, mainly meals, became the group’s new cash cow, thanks to the appetite of consumers who no longer go to restaurants. This segment doubled its revenues to $1,2 billion.

Ceo Dara Khosrowshahi speaks of a ‘natural hedge’: the two divisions have an opposite corona risk profile.

When will Uber be profitable?

Prior to the pandemic, Uber planned to reach its holy grail, profitability, in the last quarter of 2020. In the spring, it said that this target would be delayed by several quarters due to the health crisis.

Dara Khosrowshahi expects 2021, especially since Uber laid off about a quarter of its employees in the spring and shut down operations in many countries to save money. As for the date, everything will depend on the recovery. But the CEO is confident that Uber’s travel market is solid once activity picks up again.

But there are still many uncertainties, especially in the United States. The company is engaged in a legal tussle with the State of California. Uber has not given its so-called ‘self-employed’ drivers the status of employees, as the law in that state has provided for since the beginning of the year.

In addition to Uber Eats, the company acquired the Postmates meal delivery service for $2,65 billion in July. This will ensure a wider selection of restaurants and merchants. Uber is also exploring the possibility of delivering groceries with its new subsidiary Cornershop.

This market has exploded. “Consumers have quickly become accustomed to the magic of seeing any product arrive at their door in half an hour, like the magic of a car arriving in front of their house in minutes,” Khosrowshahi said. This is a far greater opportunity than even we could have imagined.” 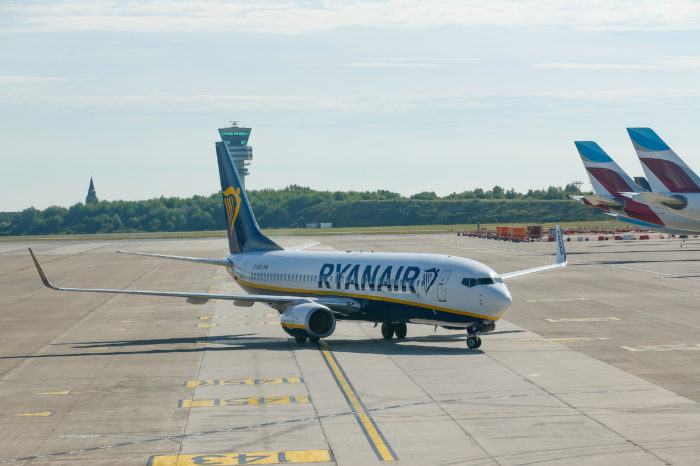 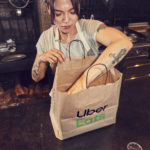