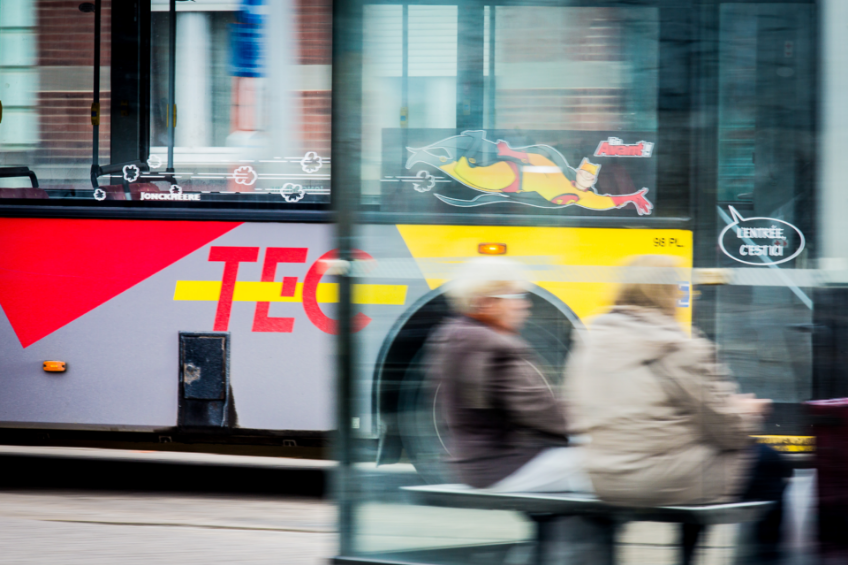 Will all TEC buses soon be running on Fuel Matrix, a greener technology that reduces the formation of harmful NOx gases? /Belga

The Walloon public bus company, TEC, has been testing on its buses for nine weeks, in real conditions, a new Belgian technology allowing more complete combustion of the hydrocarbon. An ethanol-based, electromagnetically charged liquid solution is added directly to the vehicle’s fuel tank to reduce fuel consumption by 15 to 20% and CO2 emissions with 15%.

The new technology from the Brussels company The Fuel Matrix was validated by the Brussels’ university ULB on 47 TEC of different types of buses, the newspapers of Sud Presse write.

It allows a significant reduction in pollutants while improving fuel efficiency: a 60 to 80% reduction in NOx emissions, a reduction of more than 70% in fine particles. A subcontractor of the Flemish public transport company De Lijn, Ganda Cars, a company operating buses in Ghent, is also testing it today.

“This amounts to the same thing as converting a diesel vehicle to a hybrid or CNG from one day to the next without investing just one euro,” says co-developer Bahram Vossoughi.

The secret lies in a method that makes it possible to electromagnetically charge the hydrocarbon molecules so that they ‘attract’ the oxygen molecules present in the air. The combustion of the fuel is more complete, and the nitrogen in the air does not burn (almost) anymore, which means that the known harmful NOx gases cannot be formed.

These NOx-gases increase the mortality rate due to air pollution by adding to the already existing air pollution – pollution that is responsible for more than 400 000 deaths per year in Europe alone.

In 2019, the developers carried out a test under real conditions on some 50 TEC buses. The ULB, which is linked to the project, has confirmed the fuel savings of 15%.

“At this stage, we need to continue our in-depth analyses such as engine wear, bus maintenance, the impact on polluting emissions, etc. We are working on other paths with other technologies as well,” explains Stéphane Thiery, TEC’s marketing director.

Cleaning up 10 million of diesel

In Brussels, the technology has been tested on garbage trucks by Bruxelles Propreté/Brussel-Netheid where workers could be less exposed to NOx, fine particles (PM), CO… The cdH-deputy, Christophe De Beukelaer, would like Brussels transport company MIVB/STIB to try it too.

“Applied to the 800 buses of the MIVB/STIB, it would allow a significant reduction in the environmental impact of our public transport. This technology would also make it possible to make a saving of 15 to 20% on the 10 million liters of diesel used each year. According to our calculations, this would be a saving of between 1,1 and 1,7 million euros per year.”

The product or technology is marketed by two young Brussels entrepreneurs who have stayed in the Brussels sustainable hub, Greenbizz. Alexandre Mahfoudh and his partner Bahram Vossoughi developed the technology under the umbrella of MV2Tech, which they set up.

Based on the positive results, they decided to devote all their resources and energy to the development of the technology in Europe. “All we needed was to become co-owners of the technology and its patents.” This is what happened, with the merger between MV2Tech and the American company The Fuel Matrix, LLC.

“We were going to make them an offer to buy shares in our company, but they were ahead of us by making an offer themselves at MV2Tech,” says Alexandre Mahfoudh, now Managing Partner of The Fuel Matrix.

In addition to converting part of the purchase prices into shareholdings in the parent company, they are also responsible now for development on Europe, the Middle East, and Africa, where they were able to realize their first sales. And in addition to the geographic expansion, Fuel Matrix now also focuses on the shipping, aviation, residential heating, and electrical generators sectors.

“We want to work in public services. We want it to affect as many people as possible,” Mahfoufh explains.”The ultimate hope is that not a single liter of Belgian fuel will enter the country without being cleaned up. We are also working with barges and boats to carry out tests at the moment.”

According to their website, Fuel Matrix is covered by two U.S. patents and has patents pending worldwide. The effect of Fuel Matrix on emissions was verified in a study done by the prestigious University of California at Riversides’ Center for Environmental Research and Technology. 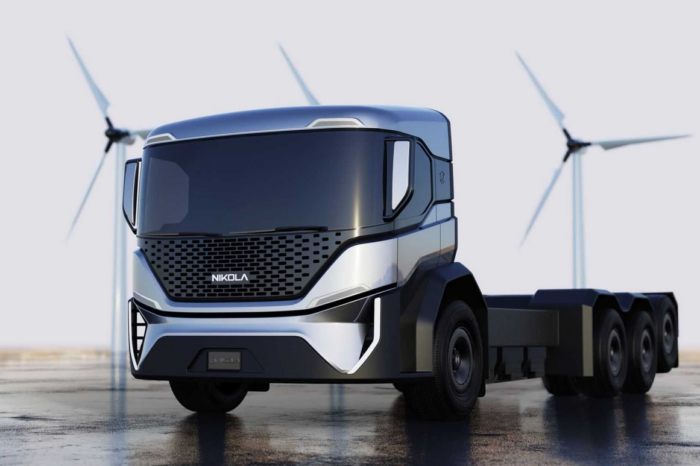 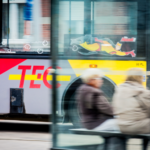