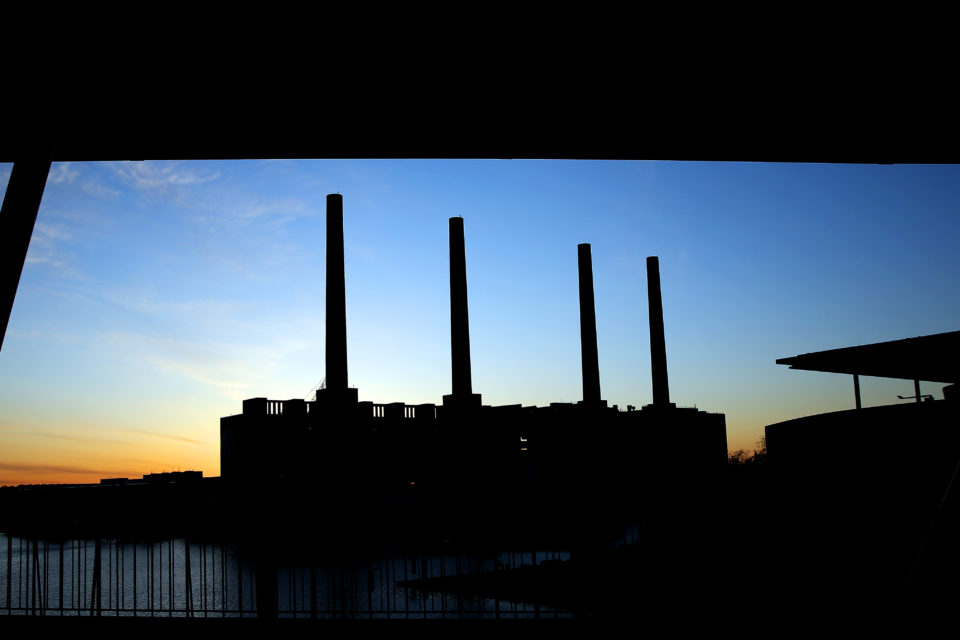 There are hopes for a V-recovery in the German industry, but specialists also warn for too much optimism /Belga/AFP

The German industry gives signs of a fast, so-called V-shaped recovery, after the corona crisis. Is this going to spread throughout Europe, or do we have to be careful about too much optimism?

Experts in macro-economics use characters to visualize the shape of the recovery. The V stands for a quick, steep recovery after the sudden downfall. A U is a sign for a somewhat slower repair, a W stands for a double-dip, and an L signifies that recovery can be a long wait.

In Europe, everybody looks at the German economy to pick up the signs of a possible tendency. The reason is apparent: Germany is still the growth engine in the so-called Eurozone, and many other countries are deeply entwined with it.

Recent German figures are feeding the hope for a V-shaped recovery. Production and export have grown 8,9% and 14,9% respectively in June, compared to the May figures. It’s more than expected, and the German car industry seems to be one of the leading sectors here.

The head economist for Europe at the banking group ING, Carsten Brzeski, points out that this is no lucky shot. Last week, it became clear that orders are pouring in; in July there were 28% more of them. According to Brzeski, this may be foreboding economic progress in the third quarter.

The economic research center IFO tells the same story. It asked the German companies for their production expectations for the coming months. The result is an IFO-index rising from 4,4 to 14,7 points. The big growers were the car industry, chemical industry, pharmaceutics, and food.

“Without heavy setbacks, like another generalized outbreak of the coronavirus, Germany can already recuperate half of the losses of the second quarter this summer,” says Holger Schmieding, head economist at Berenberg bank.

Of course, there still are dark clouds in the economic sky. The German statistics bureau Destatis points at the fact that German companies were still producing 11,7% less than in June last year. The road to complete recovery will be a long one.

The European Commission expects a regress of 6,3% for the German economy in 2020, and complete recovery (with possible growth) only in 2021. This decline should well be one of the smallest in the Eurozone.

Carsten Brzeski also emits a warning: in the German car industry, there are some problematic subjects. Car sales have been slowing down after dieselgate and a cooling-down of the Chinese market, for example. The shallow water level in the Rhine is a cause of concern; everywhere in the world, trade conflicts are emerging.

And last but not least, Brzeski adds: “The risk of new lockdown measures due to a second corona wave endangers the V-shape of recovery. With a second corona outbreak, we will be forced to use the W-character instead.” 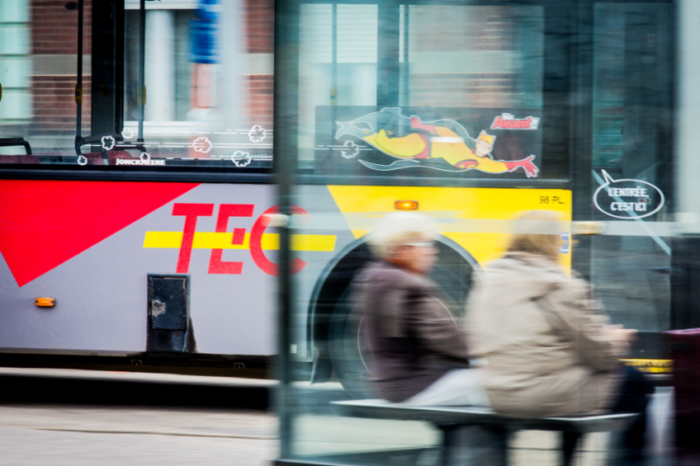 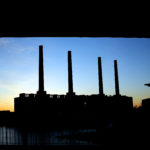