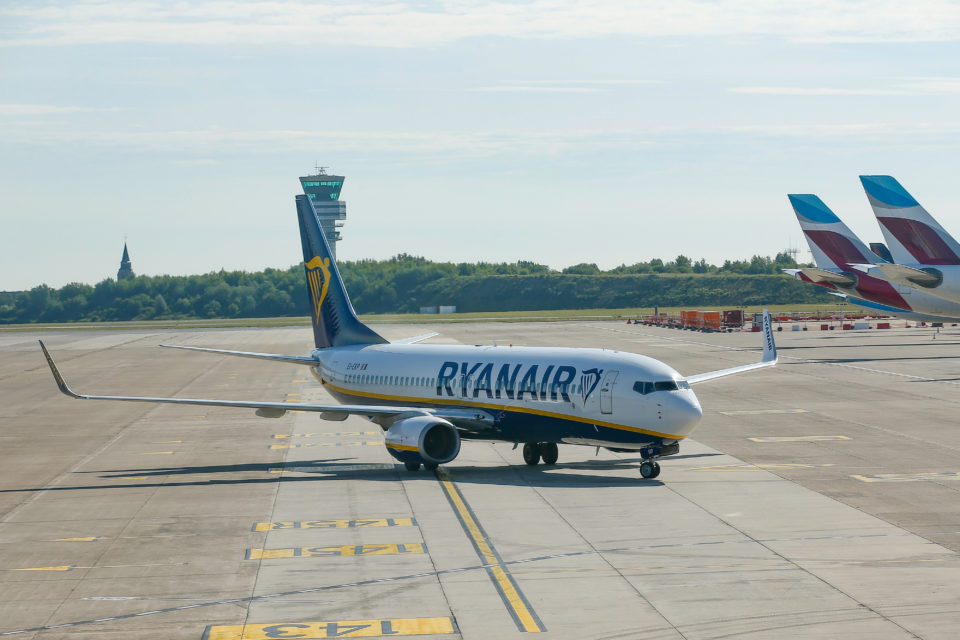 In spite of the crisis, Wizz Air has managed to make profit while Ryanair has transported four times more passengers than Air France in July alone /Belga

Due to the higher demand in short-haul flights, low-cost airlines manage to keep their heads above the water during the crisis created by the coronavirus outbreak. Hungarian Wizz Air announces a 292 million euros net profit despite the pandemic while Ryanair transported nearly four times more passengers than Air France in July.

It has become the new unfortunate norm: every sector is hit by the coronavirus crisis. But none much more than air transport. Besides freight transport, which managed to keep most routes, airlines are having a tough time. Without government aids, many would have gone bust. However, in all that madness, low-cost airlines seem to keep their heads above the water.

With numerous countries implementing travel bans added to the fear of being stranded in a foreign country, holidaymakers choose to enjoy their time off in countries closer to home. As a result, short-haul flights and low-cost airlines are the way to go.

During the publication of its annual results, Hungarian airline Wizz Air declared having managed to make a 292 million euro net profit in spite of the crisis. Ryanair is also pulling through despite having experienced its worst quarter ever. The Irish airline announces that more than 60% of its flights would be available in August. Plus, it declares having transported nearly four times more passengers than Air France in July alone.

British EasyJet is also showing better results than expected, though they are not as black and white as Wizz Air. With its drastic cost and staff reduction, the airline managed to limit losses to 754 million pounds instead of one billion pounds as previously announced.

Unlike its low-cost competitor, Belgian Brussels Airlines shows catastrophic numbers. Since the beginning of the crisis, its turnover has gone from 684 to 252 million euros. Since January, the airline has transported 67% fewer passengers.

Unfortunately for the Belgian airline, the skies will continue to be grey for quite some time. According to the International Air Transport Association (IATA), normal air traffic won’t resume before 2024. 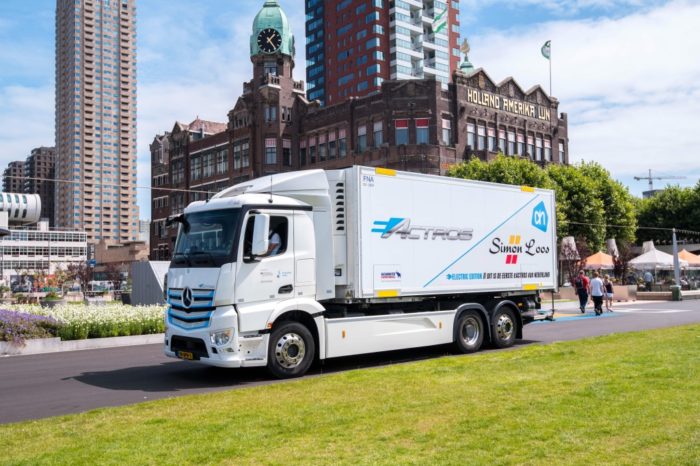 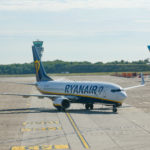