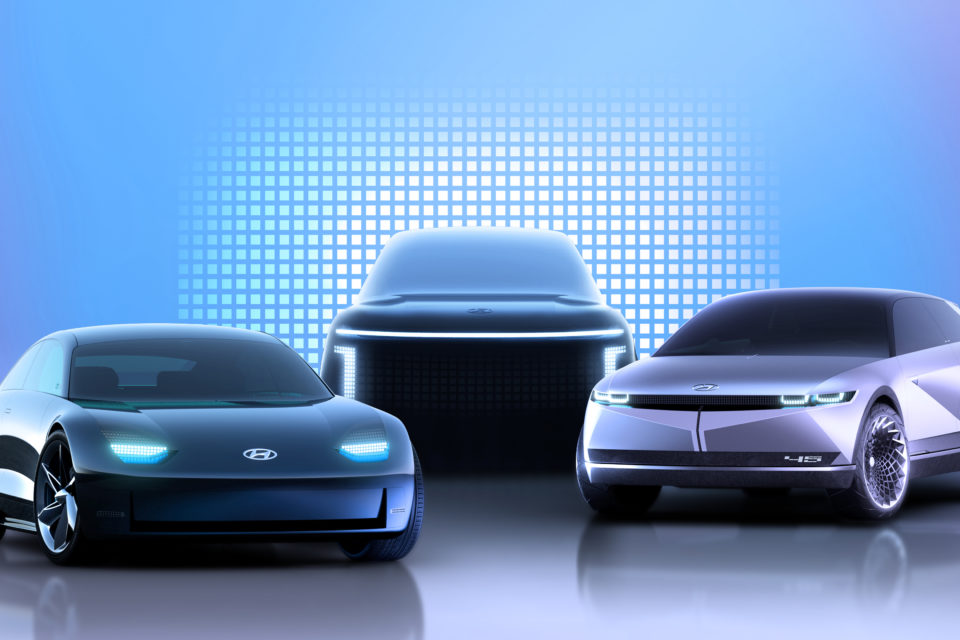 Over the next four years, Hyundai will launch three new electric models under the Ioniq brand name /Hyundai

Now just a model name, Ioniq, will become the brand name for the electric cars of Hyundai Motor Company. Hyundai also announces a series of new all-electric models. With a specific brand for electric vehicles, the South Korean brand underlines the importance it attaches to that market, and the role it wants to play in it.

Hyundai previously used the name Ioniq, a fusion of ‘ion’ and ‘unique’, when announcing Project IONIQ. That was the long-term research into environmentally-friendly mobility. The resulting Hyundai Ioniq model launched in 2016 offers a choice of hybrid, plug-in hybrid, and electric powertrains.

Over the next four years, Hyundai will launch three new electric models under the Ioniq brand name. More Ioniq models will follow later. The launches are part of Hyundai’s strategy to become the global leader in the EV market.

By 2025, it aims to sell one million electric cars and have a 10% market share. It already does well with its Kona Electric. Hyundai also continues to invest in hydrogen mobility.

In the new line-up, the uneven badged cars will stand for SUVs, even for saloons. The first real Ioniq will be the Ioniq 5, a mid-size CUV, launched in early 2021. It will be based on the electric concept car ’45’ presented by Hyundai at the Frankfurt Motor Show in 2019. The Ioniq 6 sedan, based on the recent Prophecy concept car, will follow in 2022. At the beginning of 2024 comes the Ioniq 7, a large SUV.

All Ioniq models use the E-GMP or Electric Global Modular Platform. This offers fast charging technologies and an extended driving range. Because it is not designed to take an internal combustion engine into account, there are fewer restrictions for the interior. ‘Smart Living Space’ is what Hyundai calls it. 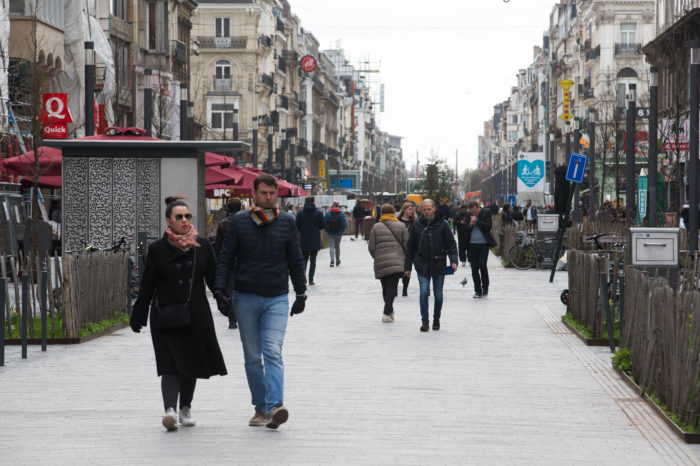 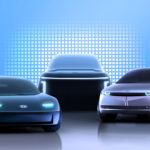